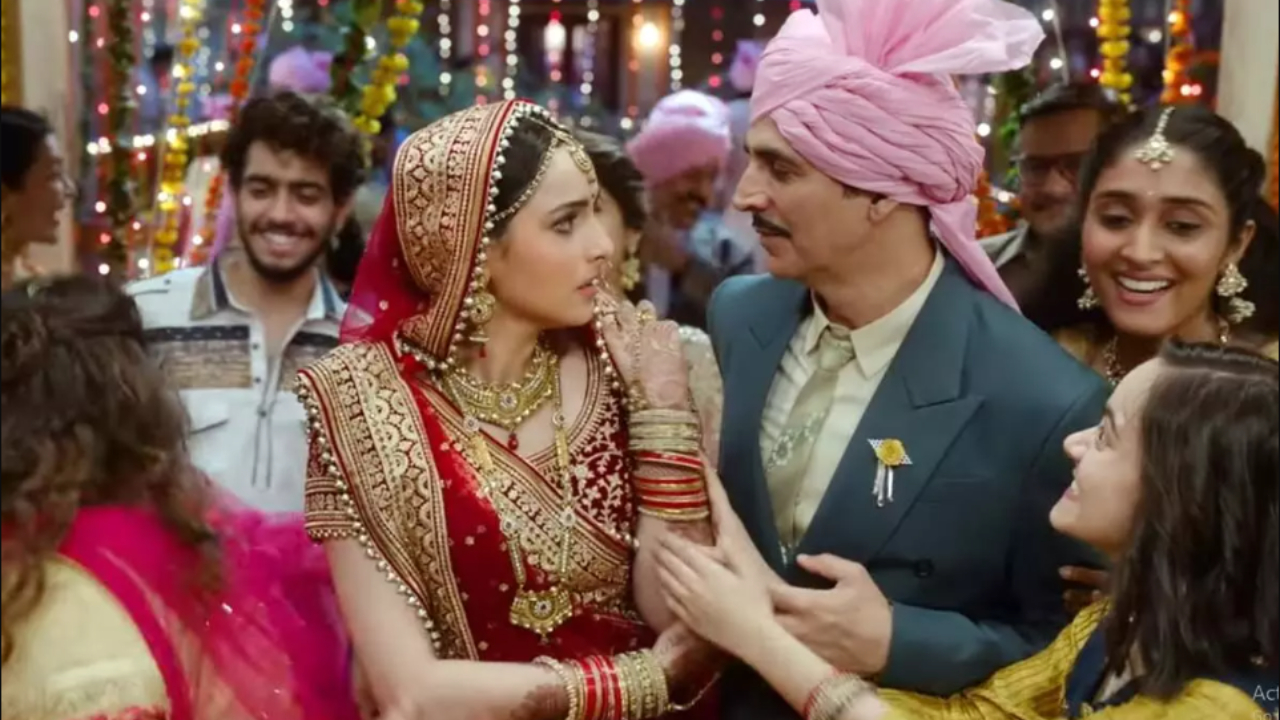 The first song from Akshay Kumar and Bhumi Pednekar’s upcoming film Raksha Bandhan is out now. Titled Tere Saath Hoon Main the song was launched at an event today. The song talks about the unwavering bond between a brother and his sisters and their unconditional love.

Tere Saath Hoon Main is sung by Nihal Tauro while the music has been composed by Himesh Reshammiya. The lyrics have been penned by Irshad Kamil while the choreography has been given by Vijay Ganguly. 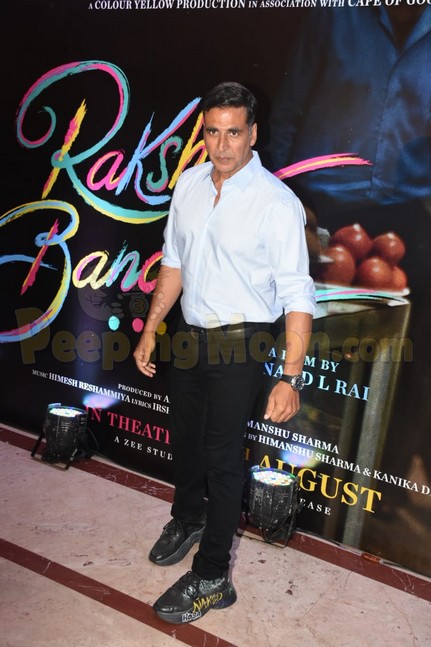 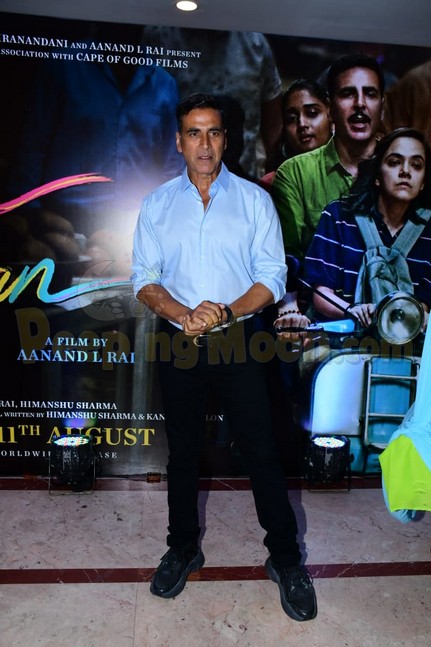 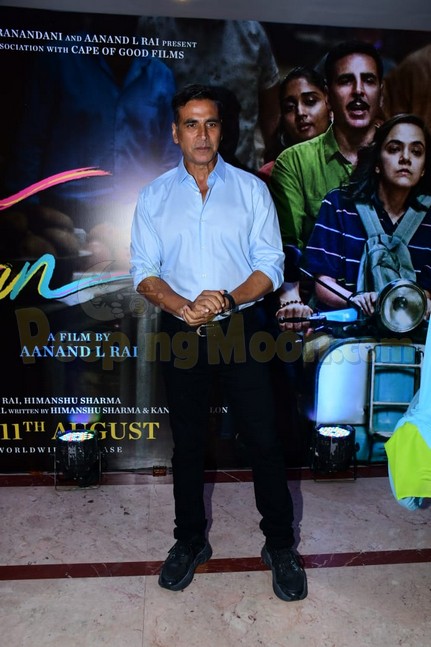 Besides Akshay and Bhumi, Raksha Bandhan also stars Sadia Khateeb, Deepika Khanna, Smrithi Srikanth and Sahejmeen Kaur. The film is written by Kanika Dhillon and Himanshu Sharma while it is directed by Aanand L Rai. 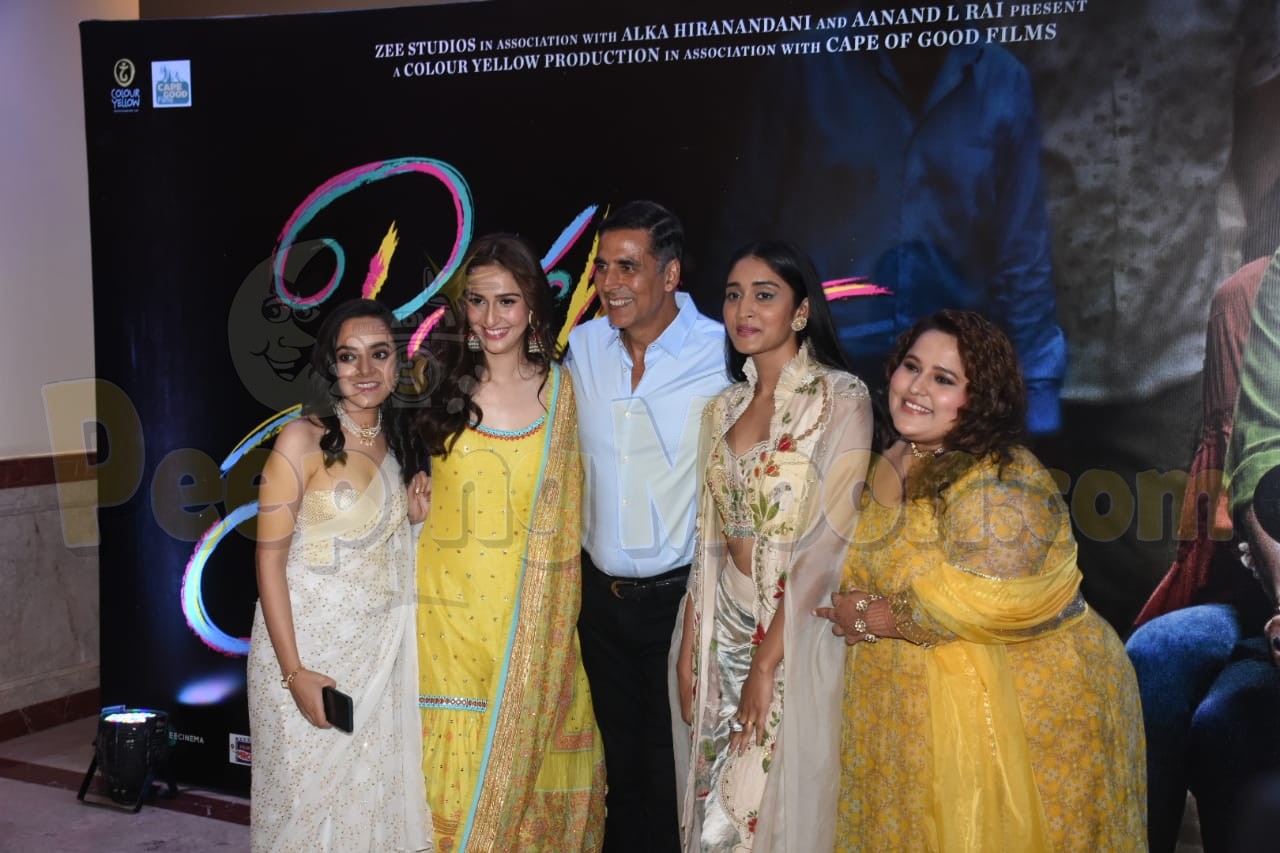 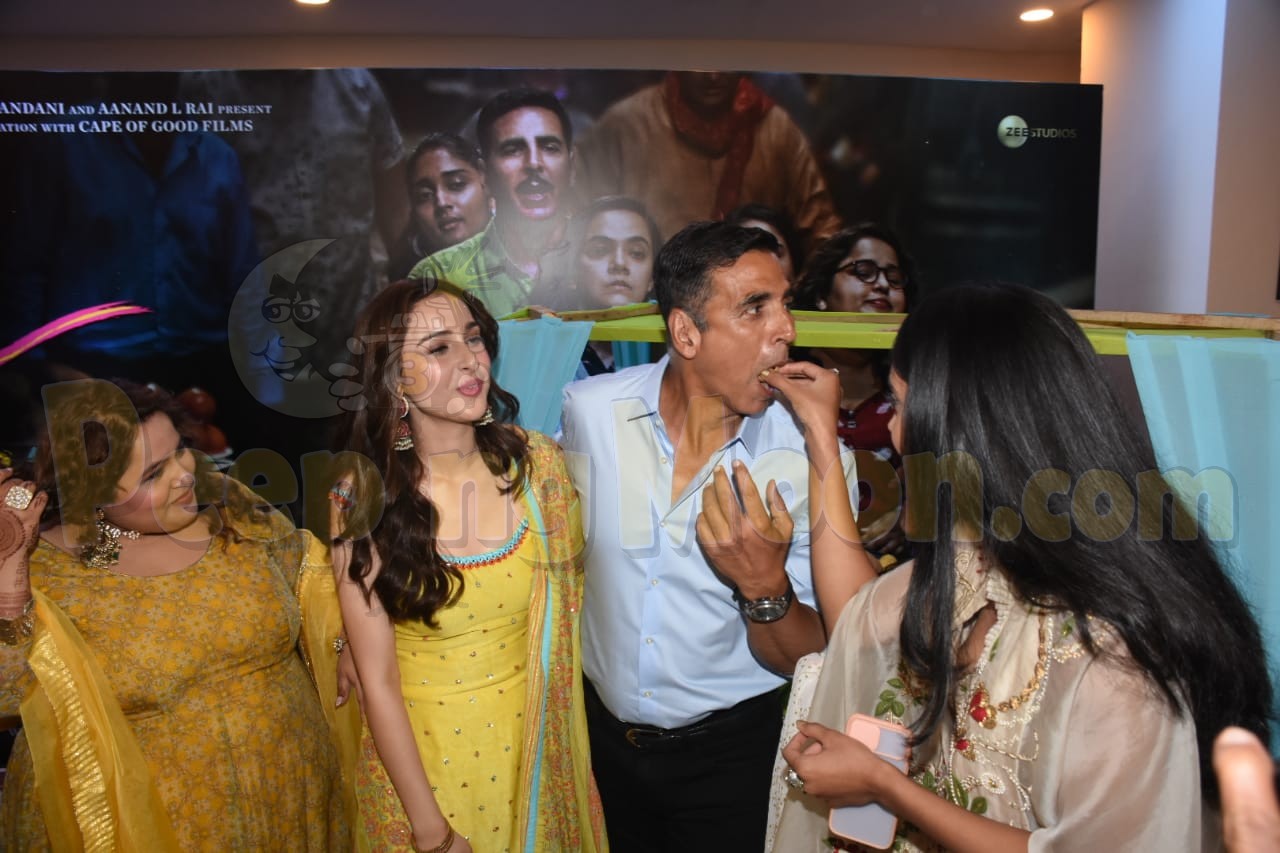 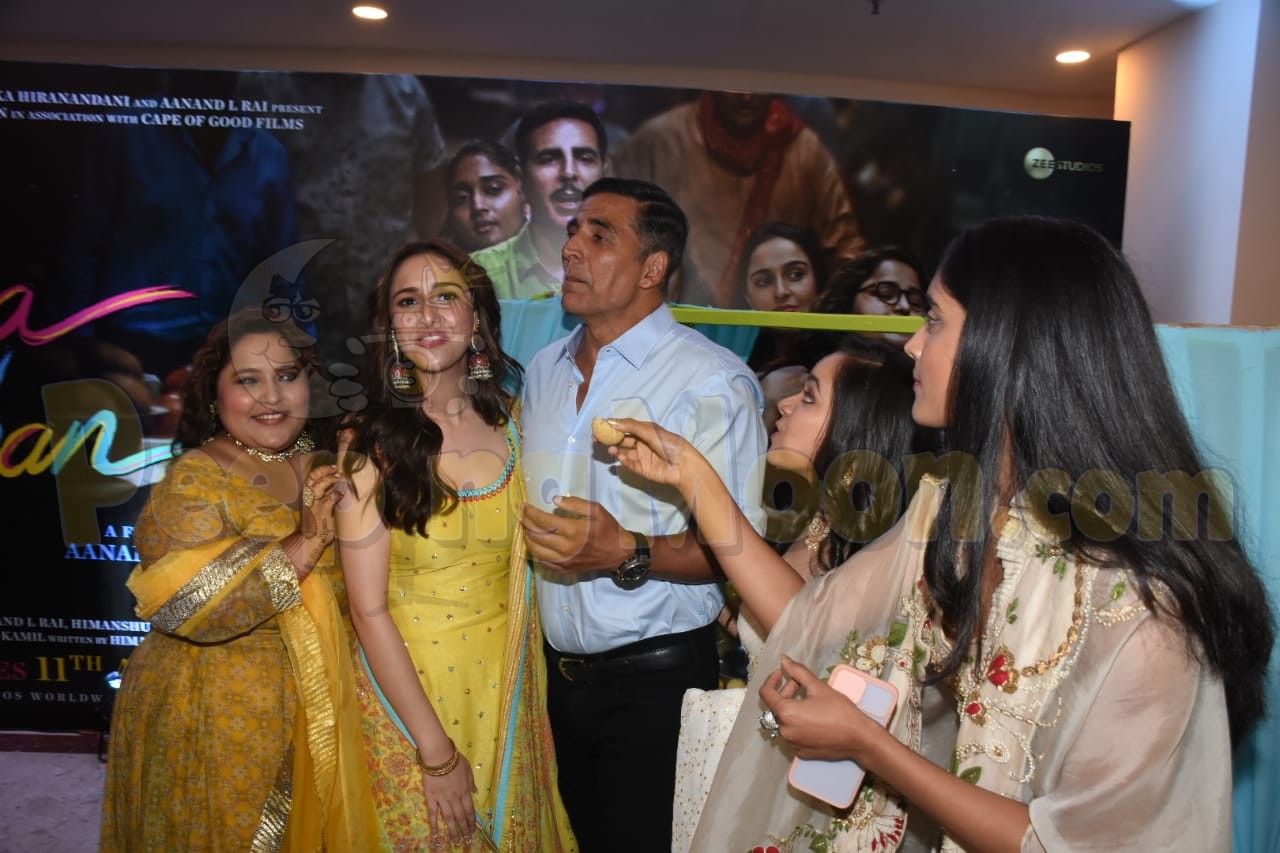 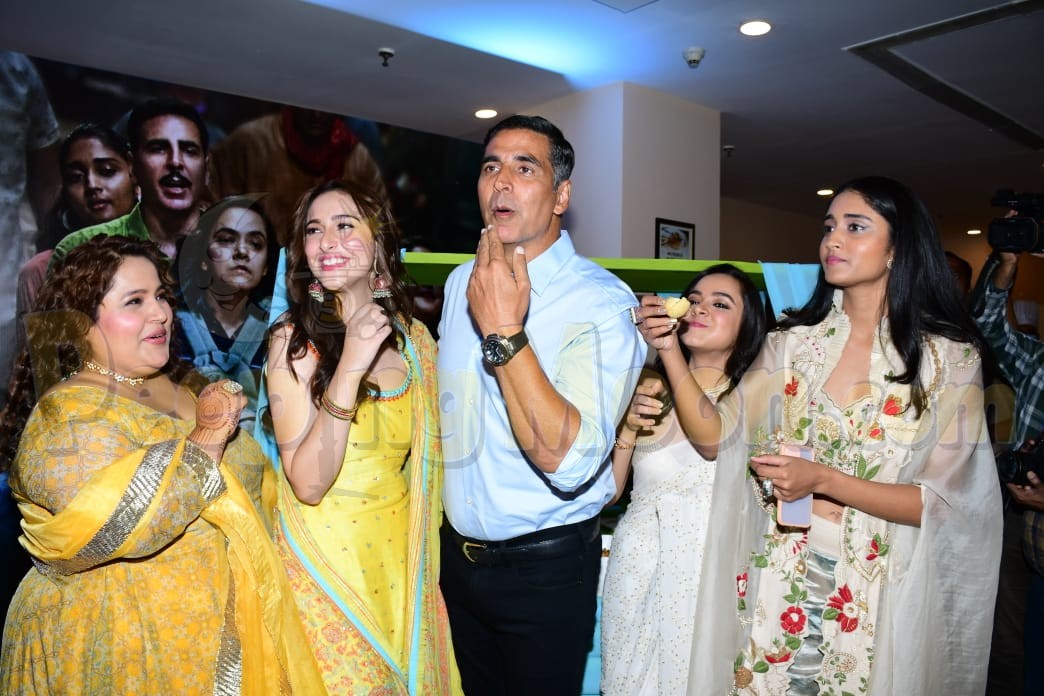 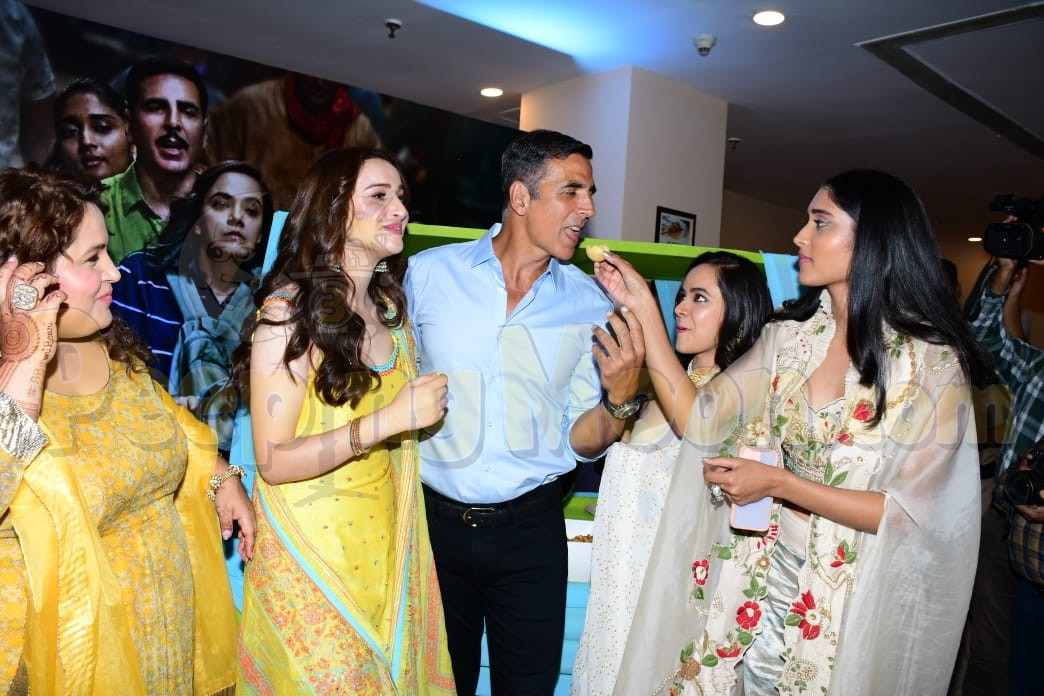 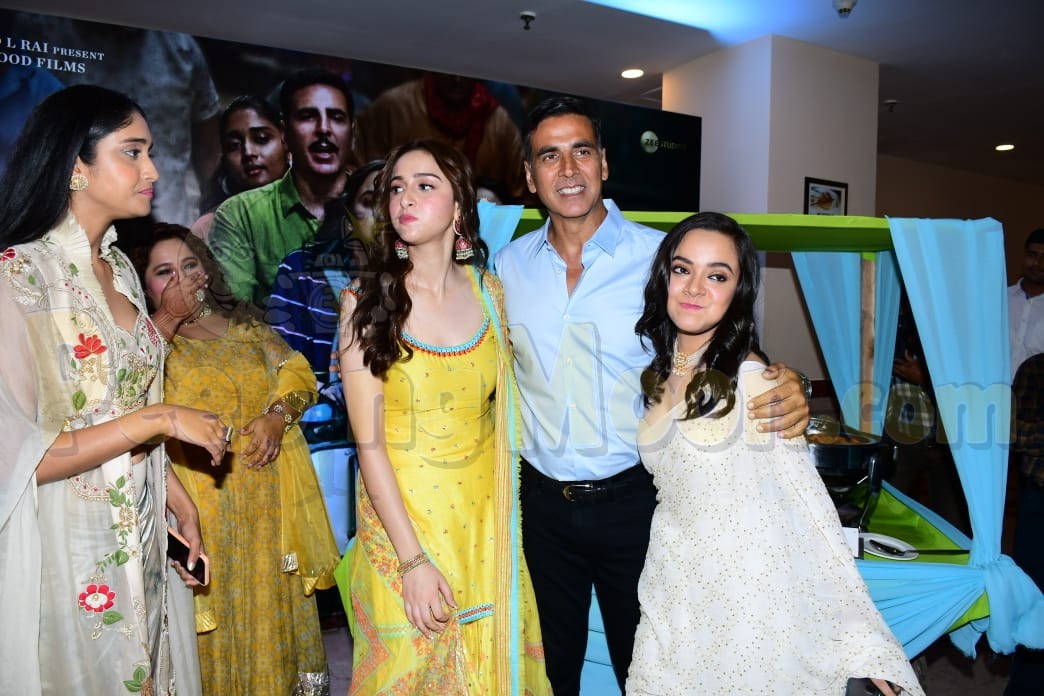 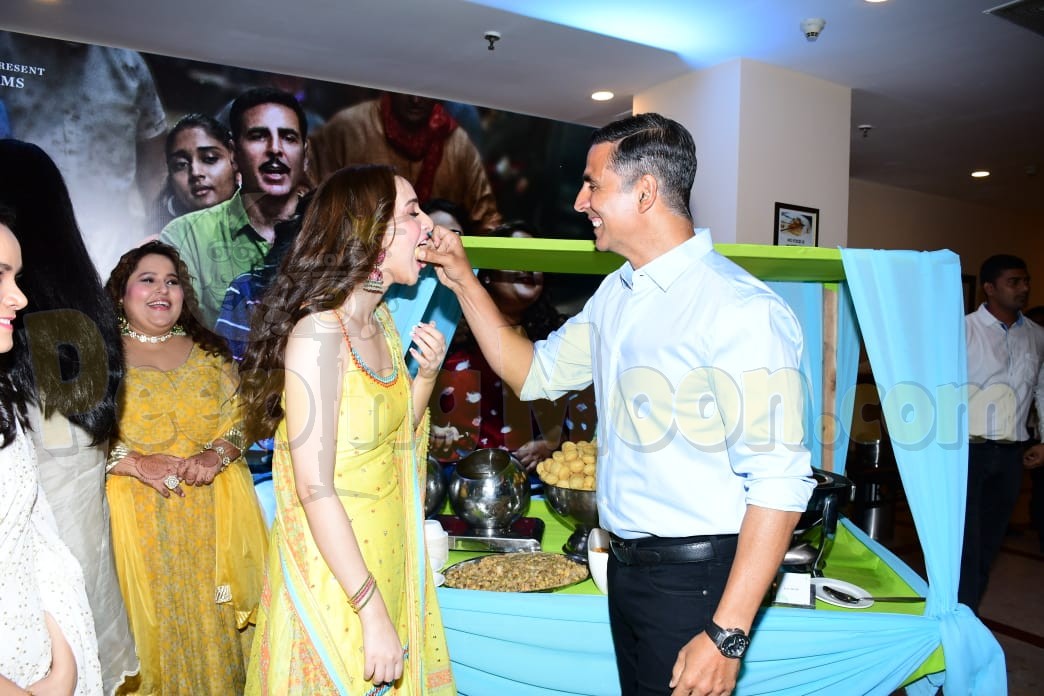 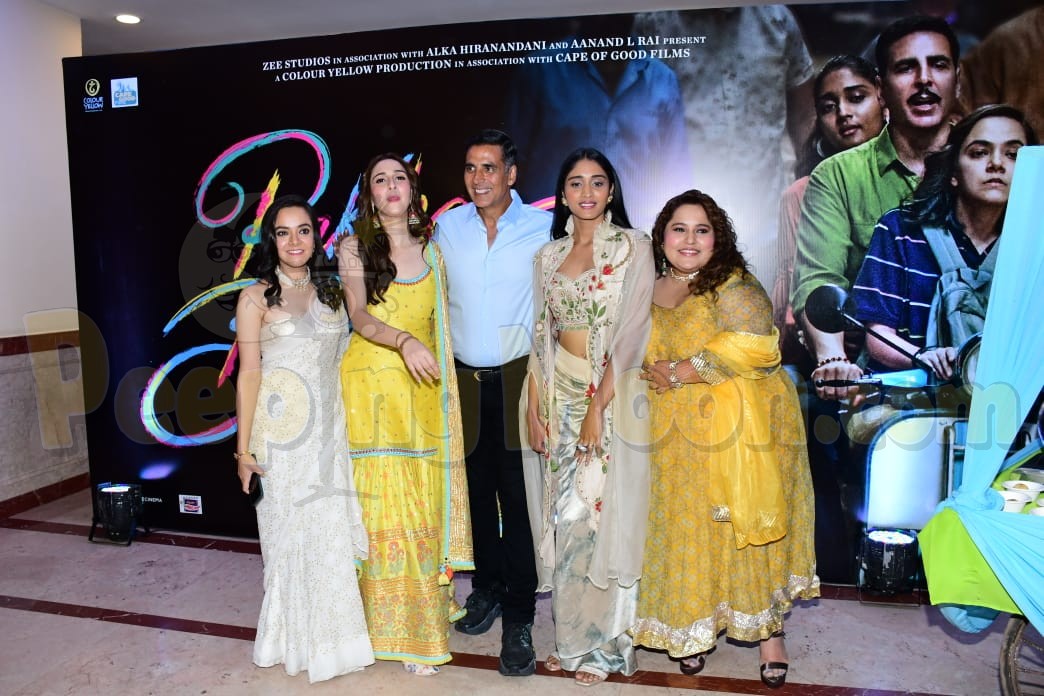 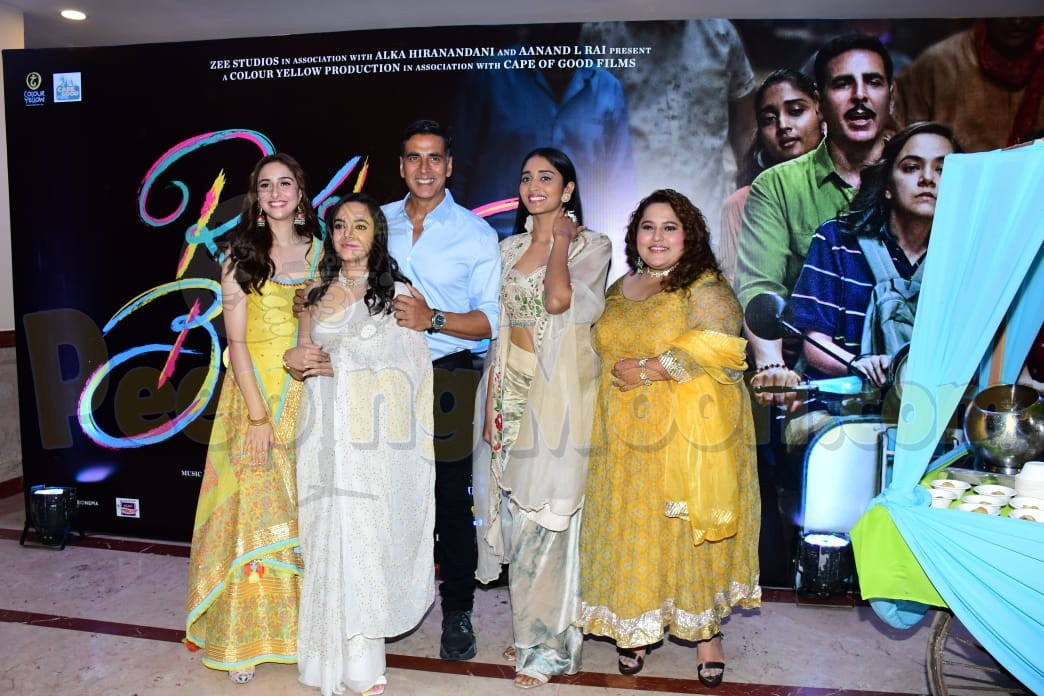 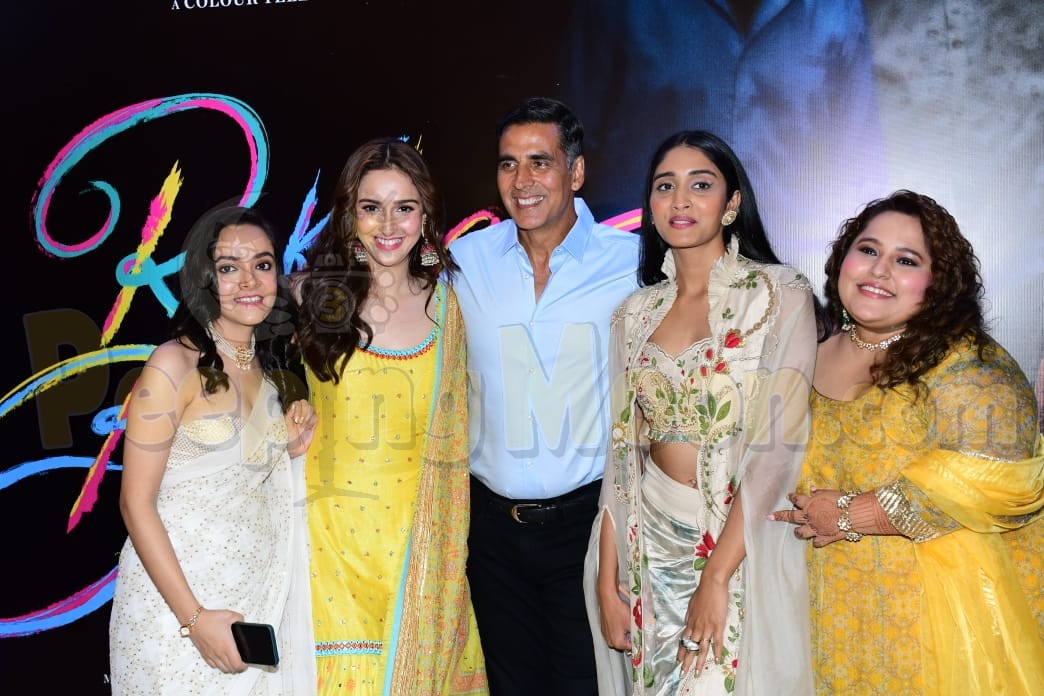 The film is presented by Akshay’s sister, Alka Hiranandani and Aanand L Rai. Raksha Bandhan is backed by Colour Yellow Productions in association with Cape of Good Films. The film will release in theatres on August 11, on the occasion of Raksha Bandhan.