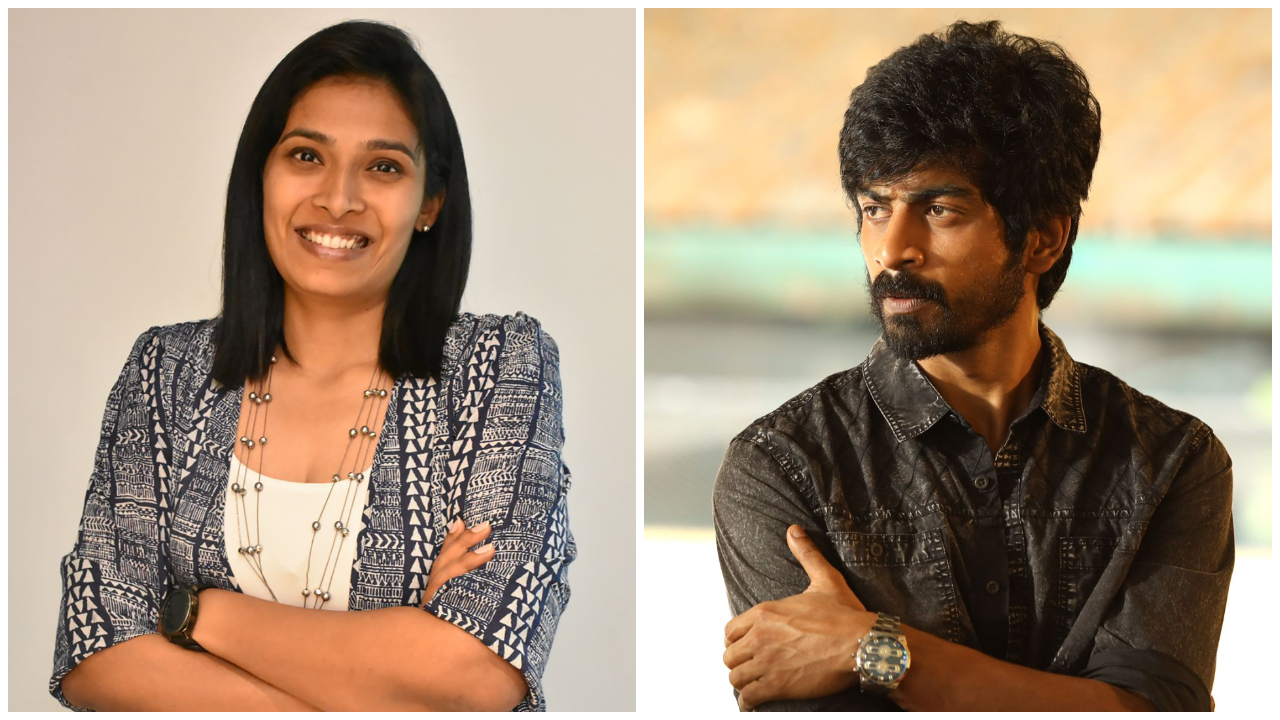 Abundantia Entertainment today ended all speculation around its Hindi remake of the iconic  Malayalam film, Angamaly Diaries, by announcing that Arjun Das will make his Hindi debut as the lead in the film. Impressing fans and critics alike with his powerful performances in blockbusters like Kaithi, Master and Vikram, Arjun will lead a talented cast of young actors in the yet untitled film.  In equally exciting news, the Hindi film will be directed by Madhumita Sundararaman who shot to fame with her endearing Tamil film Karuppudurai (KD). The presently untitled film also marks Madhumita’s foray into the Hindi film industry after her celebrated filmography in Southern languages.

Set in Goa never seen before on Indian screen, the Hindi adaptation of Angamaly Diaries revolves around the story of a group of friends that form their own ‘gang’ to run a business against all odds in a town that’s as eclectic as they are. Goa forms an apt backdrop to depict the madness, mayhem, and outlandish methods of a unique set of characters who are trying to get ahead in life by using every way possible.

Super excited to announce the Hindi adaptation of the Malayalam cult classic #AngamalyDiaries featuring the amazing @iam_arjundas in the lead and the supremely talented @memadhumita helming this extremely special film
Give us your love and support!@vikramix @ritwickm_ pic.twitter.com/SlrPzjbWBg

Buoyed by an extremely successful slate of recent hit films like Shakuntala Devi, Chhorii, Sherni and Jalsa, the Hindi adaptation of Angamaly Diaries is Abundantia Entertainment’s newest addition to its set of exciting offerings to audiences across the globe. Vikram Malhotra, Founder & CEO, Abundantia Entertainment, said, “Angamaly Diaries is hailed globally as a path-breaking film and one which went on to achieve a cult status. We are excited to adapt this cinematic gem for the Hindi audience and couldn’t have asked for a better storyteller than the extremely talented Madhumita in the driver’s seat. On the other hand, Arjun has created such an impact ever since he arrived on the scene that we had to look no farther than him to bring the lead character alive on screen. Abundantia Entertainment and I are thrilled with this double-debut of Madhumita and Arjun and with the amazing team that’s part of the film, I am sure this film will connect strongly with the audience.” 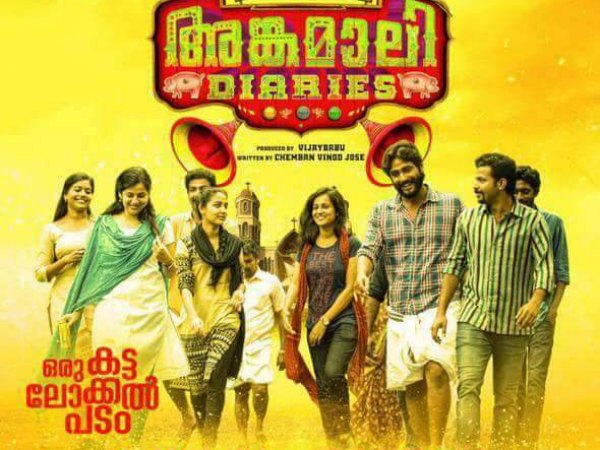 Arjun Das who makes his Hindi debut with the film says, “I am delighted that my first step in the Hindi film world is happening on such a strong footing. With Madhumita in command of the re-imagining of such a stellar film like Angamaly Diaries and to have Abundantia Entertainment and Vikram produce the film, I couldn’t have asked for a better start to this new chapter for me. Madhumita has brought her own unique flavour to this film and I can’t wait for the audience to watch her vision for the film.”

Leading from the front, director Madhumita said, “Abundantia Entertainment has a strong track record of backing and producing exciting and progressive stories. I’m thrilled and grateful to collaborate with a producer that supports unique voices. This film will be my interpretation of Lijo’s amazing film, while retaining the essence of the original. We are hopeful that the Hindi film will receive the love and appreciation that the original film did and I take this responsibility proudly. I couldn’t have asked for a better actor than Arjun to play Xavier the protagonist of my film and it’s been a delight to work with him and this exciting bunch of actors and crew as we go about bringing this story to life."

Abundantia Entertainment has an exciting slate for 2022 and 2023 with the Hindi remake of Soorarai Pottru starring Akshay Kumar and Radhika Madan and being directed by Sudha Kongara, the evocative, slice of life film Sukhee starring Shilpa Shetty Kundra and directed by Sonal Joshi and the thrilling multi-starrer Neeyat with Vidya Balan in the lead and Anu Menon helming directing duties. The company is also all set for its highly anticipated theatrical Diwali release, Ram Setu, an action-adventure film starring Akshay Kumar.

Malaika Arora reveals she was the one who proposed to Arbaaz Khan, says when they drifted, they had become 'angry, negative people'