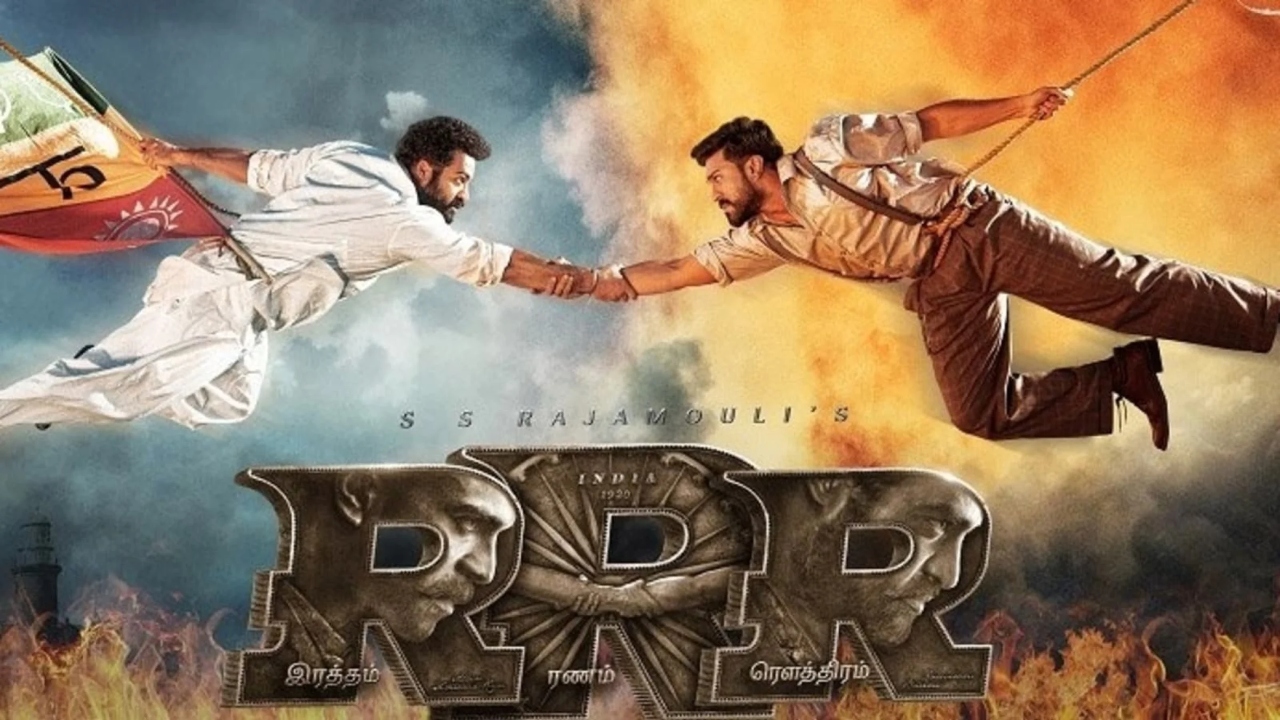 SS Rajamouli's RRR starring Jr NTR, Ram Charan, Alia Bhatt and Ajay Devgn has been the talk of the town since its theatrical release on March 25. Now, it is impressing a global audience on Netflix. Recently, Hollywood Critics Association announced the winners of the HCA Midseason Awards 2022.

Everything Everywhere All At Once