Allu Arjun, Rashmika Mandanna and Fahadh Faasil's Pushpa broke all the box office records. The second part of the film will be going on floors soon. While reports suggest Pushpa: The Rule is still in the development stage, rumours are rife that Vijay Sethupathi might join the film.

As per reports, the makers of Pushpa: The Rule have approached Vijay for an important role in the sequel which is expected to have a face-off between Allu Arjun and Fahadh's characters. Reportedly, Vijay was approached for the first part titled Pushpa: The Rise to play the role of a forest officer. However, due to date issues, the actor had to let go of the film. 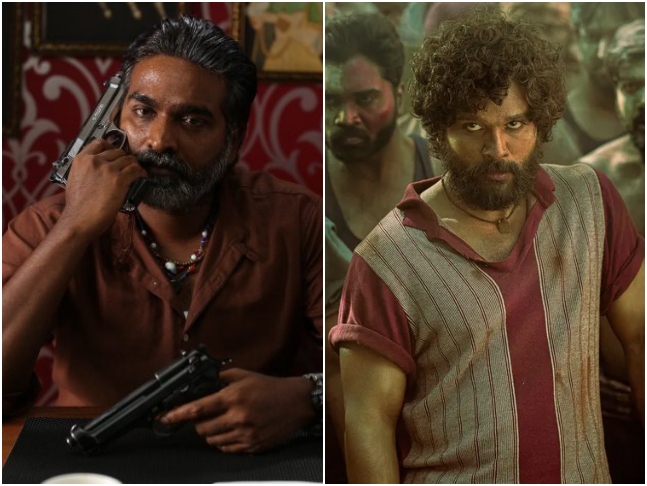 Recommended Read: PeepingMoon Exclusive: Producer Manish Shah confirms Allu Arjun's Pushpa will not get a Hindi remake, says 'which hero will stay in jungle for 200 days to make a film like this'

Vijay was recently seen in Lokesh Kanagaraj's Vikram with Kamal Haasan and Fahadh. He will be seen in Raj & DK's web show titled Farzi co-starring Shahid Kapoor and Raashii Khanna. It will release on Amazon Prime Video.

Pushpa: The Rise released in Telugu, Hindi, Malayalam, Tamil and Kannada on December 17, 2021.