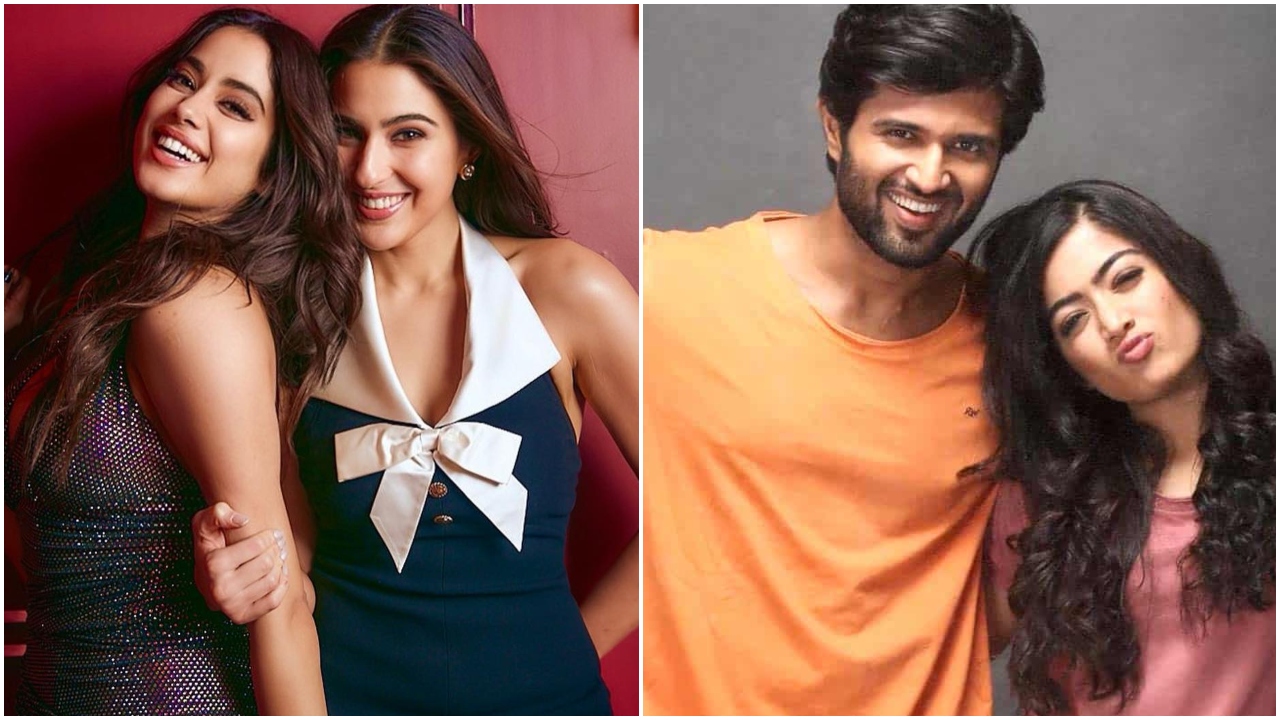 This is quite a 'cheesy' one. Vijay Deverakonda, who has been making headlines for his first pan-India film Liger, is also in news for the quite some years for his rumoured relationship with Rashmika Mandanna. The handsome hunk was also the topic of gossip in the second episode of Karan Johar's chat show Koffee With Karan 7.

While Vijay and Rashmika haven't made their relationship public, Janhvi Kapoor and Sara Ali Khan did drop in some truth bombs. During the rapid-fire round shown in the episode aired this evening, Janhvi revealed she keeps an eye on Rashmika's Instagram account to observe the number of followers she has. 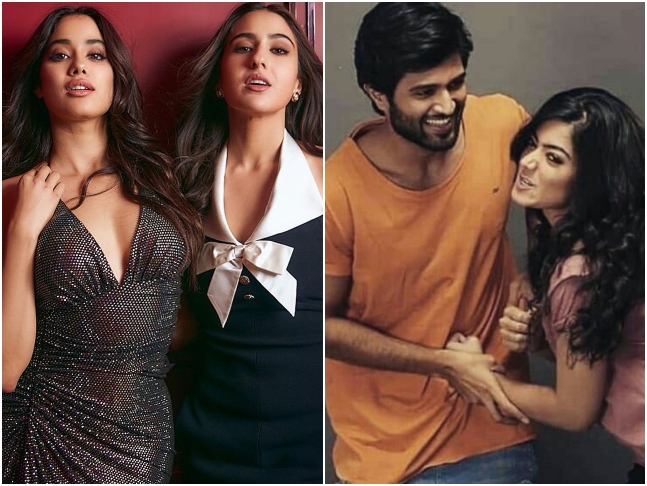 Recommended Read: Koffee With Karan 7: Sara Ali Khan reacts to Love Aaj Kal's poor performance at the box office, says 'it was a Valentine's Day slap on my face'

In the second episode of Koffee With Karan 7, Sara and Janhvi confessed to having a crush on Vijay, whom they later addressed as 'cheese'.  You have got to watch the episode to decode the definition of cheese!