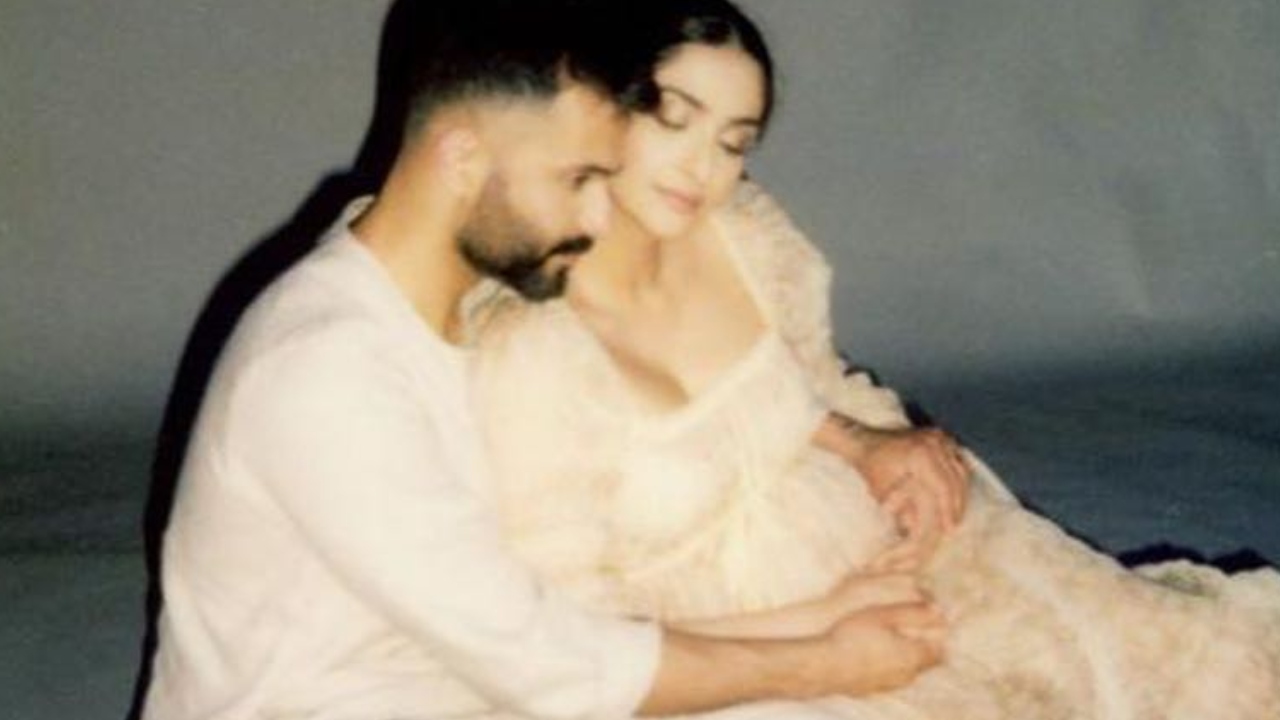 Sonam Kapoor Ahuja is back in Mumbai weeks before the arrival of her first child with Anand Ahuja. The Kapoor clan had planned a baby shower for the actress today at her aunt Kavita Singh's bungalow. However, as per reports, the ceremony has been cancelled now.

According to reports, Sonam's baby shower was cancelled due to the rising COVID-19 cases in the city. A few days ago, the Kapoors had sent out the invites to their industry mates and family members along with gift hampers.

Recommended Read: Mom-to-be Sonam Kapoor Ahuja glows in yellow as she steps out for dinner, flaunts her baby bump

Sonam is expected to deliver her child in Fall this year.