Advertisement
HomeBOLLYWOODENTERTAINMENT NEWS‘Working with Irrfan was the best thing life has offered me,’ says Sohum Shah as he completes 10 years in the film industry

‘Working with Irrfan was the best thing life has offered me,’ says Sohum Shah as he completes 10 years in the film industry 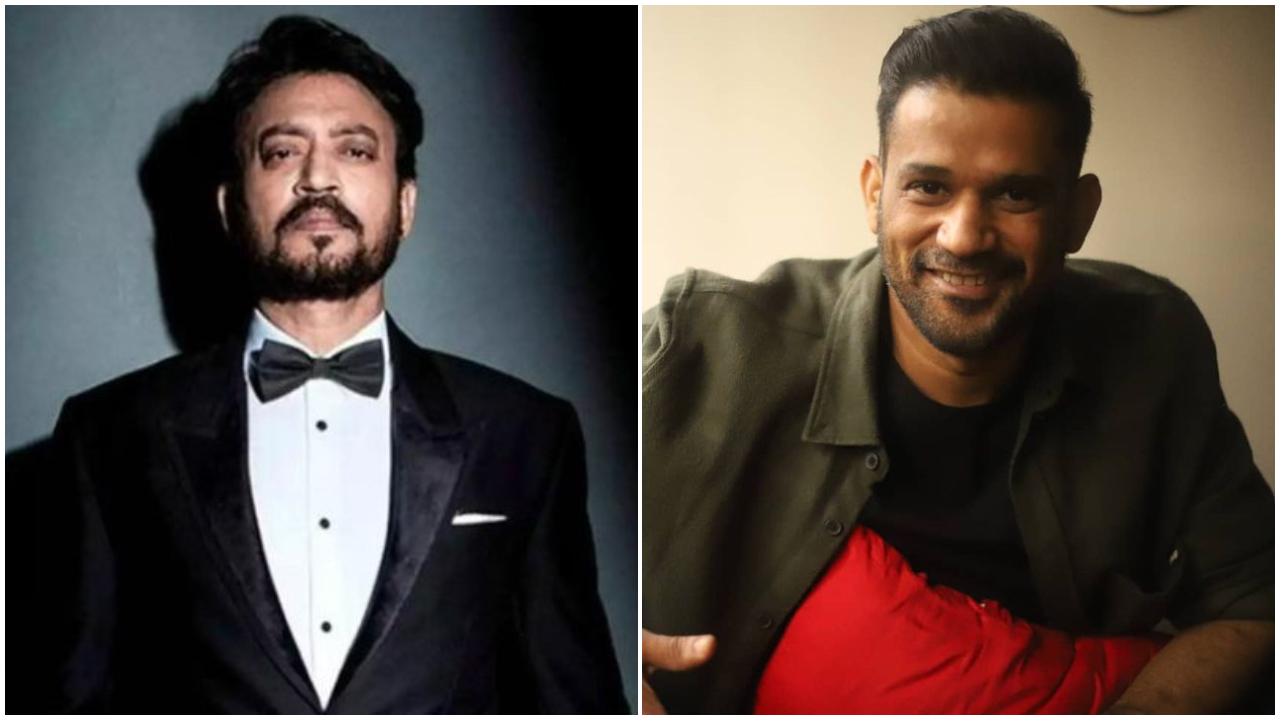 Soham Shah completes 10 years in the industry today and the actor has come a long way from the life he lived in Sri Ganganagar. The actor marked his debut with Ship of Theseus in 2012 and since then he has never looked back. As a young kid, Soham always wanted to become an actor but his circumstances never allowed him to pursue his only pursuit of life. The actor has time and again proved himself to be worthy with his performances in The Big Bull, Simran, Tumbbad, Talvar, New Borns and many more. His performance in Maharani was a huge success and eventually the actor will be next seen in Maharani 2.

Talking about his journey in the film industry, Soham says "It has been ten years for me as an actor and when I look back at my journey so far, it is so surreal. It has not been easy and I come from a place where we have been fans of actors and their work. I remember, there was a time when Manoj Bajpayee sir was shooting in Sri Ganganagar so I travelled 30-40 kms just to have a glimpse of him. I used to dream back then that I would one day become an actor and today, I am part of this industry, I am acting, producing projects”.

RECOMMENDED READ: Maharani Season 2 teaser: Huma Qureshi’s Rani Bharti will not face a tough opposition but must fight against her husband Bheema played by Sohum Shah

He further added “I started from scratch with a film like Ship of Theseus which was a niche film and now today, I am doing massy and widely appreciated shows like Maharani. Apart from that, I had opportunities to perform as an actor in Tumbbad, Simran and Talvar. I would say that it has been a magical journey for me and the most important stage of my career which I cherish the most is that  I got an opportunity to work with Irrfan Sahab and that was the best thing life has offered me in this journey. I am extremely excited upon how this journey unfolds ahead”.

Taking to his social media, the actor pens a very emotional note down “Doston 10 saal ho gaye hai iss journey ko... I started with this small gem Ship Of Theseus... Over the years I got to play so many different characters, each with their own back story, challenges and fulfilment... While growing up, I always wanted to play some larger than life characters, and I'm glad I've got an opportunity to do this now, with Maharani and hopefully many more characters up ahead. Forever grateful for all the hits and misses. Onto the next 10 :) #10YearsOfShipOfTheseus.”

With every performance passing, Soham Shah has always proved himself as an actor. His journey from a small town to B-Town has been full of struggles and is an inspiration. The star has continuously put up a fight to protect his dreams and ambitions. It's high time that he gets his due. Not only is his story worth remembering but it can inspire the youth to follow their dreams. The actor has a lineup of Maharani 2, Dahaad, and an anthology among many others.