The Archies casting directors come out in support of 'star kids' Suhana Khan, Khushi Kapoor and Agastya Nanda, say 'didn’t go over with these roles on a platter' 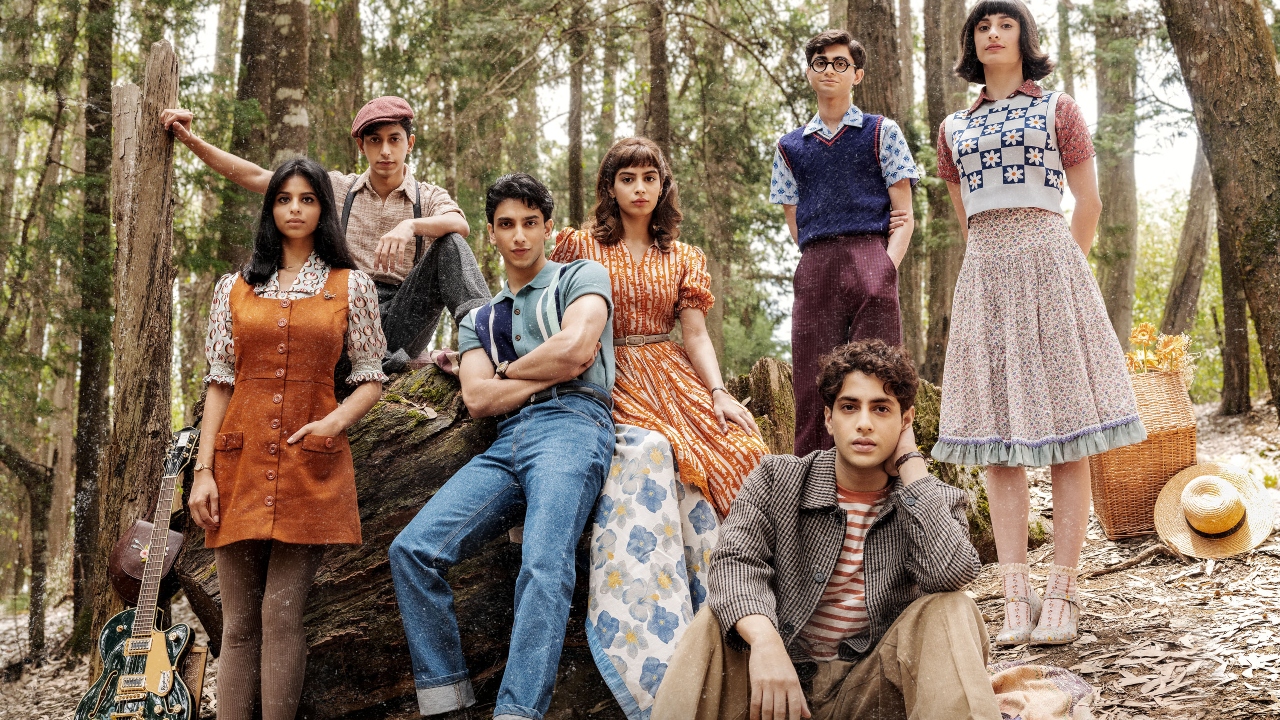 Shah Rukh Khan's daughter Suhana Khan, Sridevi's daughter Khushi Kapoor and Amitabh Bachchan's grandson Agastya Nanda are making their much-anticipated acting debut in Zoya Akhtar's Netflix film titled The Archies. The first leg of the shoot took place in Ooty a few months ago. While many are excited to see the new generation of actors, a section of people called it an example of nepotism. Reacting to the criticism, the casting directors of The Archies- Nandini Shrikent and Abhishek Banerjee told an entertainment portal that Suhana, Khushi and Agastya were chosen as they fit the roles given to them.

Defending the cast, Nandini told, "Any industry you look at, the next generation takes over. If someone fits the role, they deserve the opportunity because they fit the role. It’s not like we’ve just gone and cast someone because they’re a star kid. Each one is very specifically, super-perfect for the role they’ve been cast in. It was a proper casting process. We tested many people for the roles. We didn’t just go over with these roles on a platter to the three star kids and say ‘Here they are!’ A lot of people tested for various roles and then this fell in place."

Recommended Read: The Archies co-stars Suhana Khan & Khushi Kapoor attend a meeting in the city; Nayanthara gets back to Jawan shoot after honeymoon

Abhishek shared, "Sometimes you might not know an actor or it’s possible that you cant trust whether he’ll do a good job on set, whether he’ll understand the set, how to be around ADs, how to be around the crew. Versus a guy or girl who comes from a filmy background and you automatically know that they’re well versed. Even that star kid, they will also learn through the process. Once they are on the set, they will have to learn."