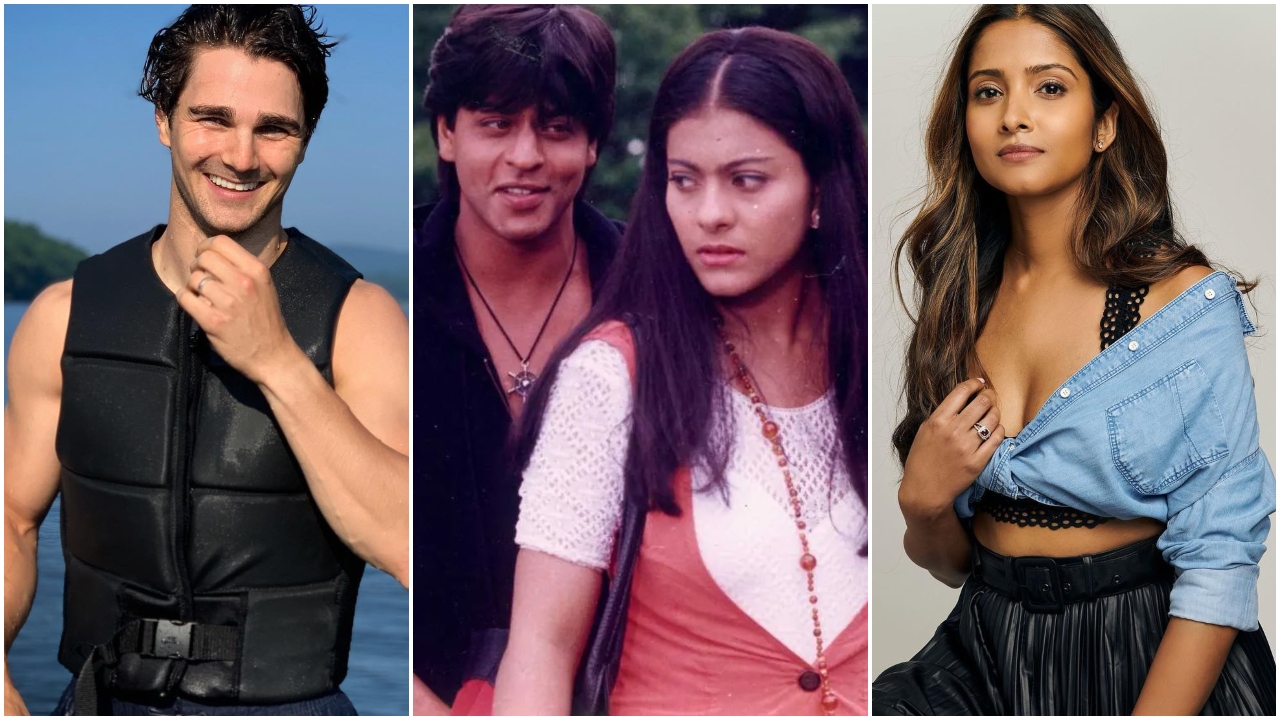 On October 23, 2021, Aditya Chopra confirmed his debut as a director on Dilwale Dulhania Le Jayenge's Broadway. As the performances will begin in September, the cast of the iconic film's revamped version has been announced. Under the direction of Aditya, Austin Colby will play the role of Shah Rukh Khan's Raj, who has been renamed as Rog in Dilwale Dulhania Le Jayenge's Broadway. Shoba Narayan has been cast to play Simran, originally played by Kajol.

Dilwale Dulhania Le Jayenge's Broadway show has been titled Come Fall in Love - The DDLJ Musical. The Broadway musical is choreography by Rob Ashford. It will feature book and lyrics by Nell Benjamin. Popular composer duo-Vishal & Shekhar are composing the music.

Recommended Read: Aditya Chopra to make his Broadway debut with 'Dilwale Dulhaniya Le Jayenge musical, says 'I feel 23 again, the same age I was when I directed DDLJ'

Giving Dilwale Dulhania Le Jayenge a fresh twist, Aditya's Broadway musical revolves around Simran, a young Indian-American woman. Her parents have fixed her arranged marriage back in India to a family friend. But when she convinces her very strict dad that she should spend a summer of freedom and fun in Europe, she falls for the charming Rog, and her careful, logical plans go out the window.

It is widely known that when Aditya Chopra wrote Dilwale Dulhiya Le Jayenge, he wanted the story of the film to be about the relationship between an Indian girl and an American boy. The original vision of Aditya for DDLJ’s casting was that he wanted Hollywood actor Tom Cruise for the role of Raj, but Yash Chopra turned him down. He advised Aditya to convert the foreign boy into an NRI and Aditya Chopra accepted the advice. Aditya then approached Shah Rukh Khan to play the role of Raj. The iconic Bollywood romantic drama will complete 27 years in October 2022.