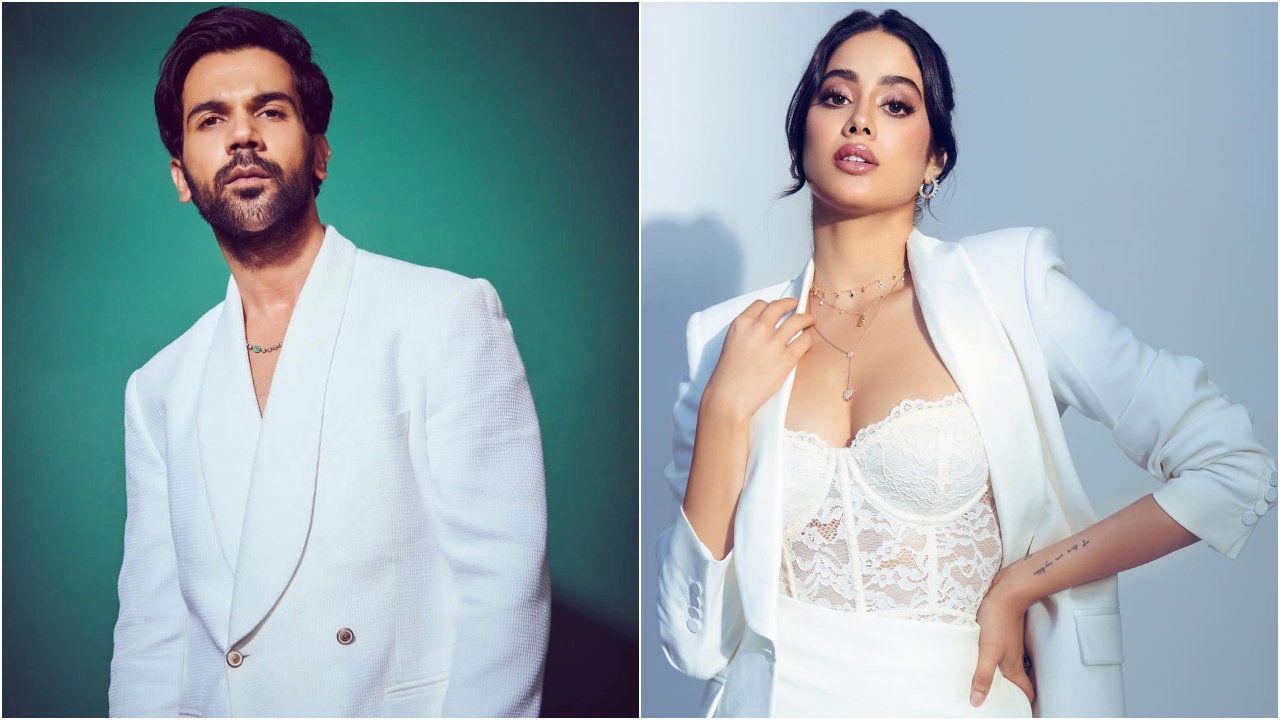 Rajkummar Rao, who once revealed that he had less than Rs 20 in his bank account in his struggling period, has reportedly purchased an apartment in Juhu, Mumbai, worth nearly Rs 44 crores. According to reports, the property was previously owned by his Roohi co-star Janhvi Kapoor.

As per a leading daily's report, the property purchased by Rajkummar is on the 14th 15th and 16th floors in a building in Juhu-Vile Parle Development Scheme. Reportedly, it is spread over 3,456 sq.ft and comes with six parking spots. Rajkummar's deal was reportedly finalised on March 31, 2022, and was registered on July 21, 2022. As per the report, the actor and his wife Patralekhaa paid a stamp duty of Rs 2.19 crores. Janhvi paid a stamp duty of Rs 78 lacs in 2020.

According to reports, Rajkummar and Patralekhaa will become Kajol's neighbours. Reportedly, the actress has two flats in the same building which were purchased earlier this year, for a reported Rs 11.95 crores.

Rajkummar and Patralekhaa tied the knot in November last year in Chandigarh.