Advertisement
HomeBOLLYWOODENTERTAINMENT NEWS‘What a solid guy he is,’ says Karan Johar as he pens a heartfelt appreciation post for Ranveer Singh

‘What a solid guy he is,’ says Karan Johar as he pens a heartfelt appreciation post for Ranveer Singh 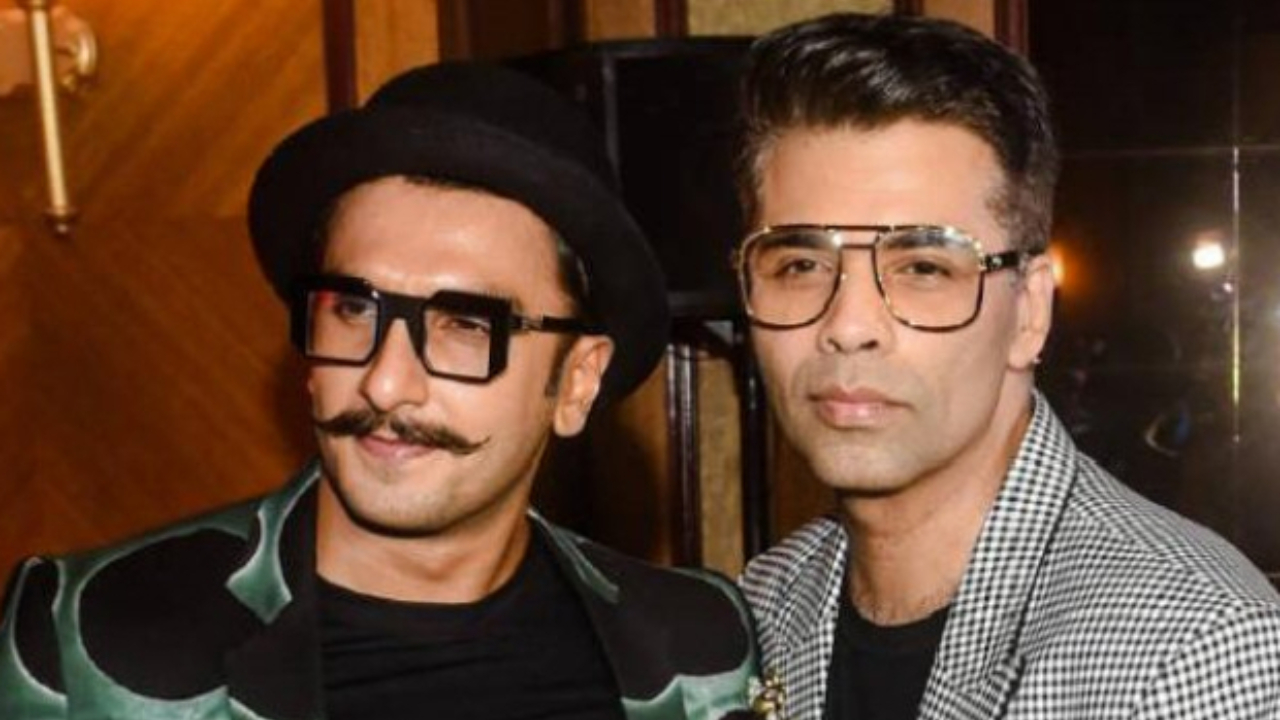 It’s neither Ranveer Singh’s birthday today nor his wedding anniversary, nor any of his film is releasing in theatres in the coming days but still Karan Johar took to social media to pen a heartfelt note for the actor and shower love and blessings on him. KJo decided to pen an appreciation note for his Rocky Aur Rani Ki Prem Kahani male lead today.

Taking to Instagram, Karan shared a photo of Ranveer and wrote, “So. There is no occasion no marketing agenda no launch coming up! Nothing! This is just a feeling I have which I feel like sharing with everyone! I have grown to love Ranveer Singh! The man! The person! The Ball of love that he is! His ability to make everyone he meets feel so special the love that he exudes and that consumes his being and his entire aura his passion to express every little gesture of love. (sic)."

He further wrote, "Over the period of my film I have observed him closely and at a distance as to what a solid guy he is! Yes, he has his idiosyncrasies as an artist but thats what we see translate so beautifully on celluloid! So he’s allowed! On a personal level I have been so touched on so many points of time just by his generosity of spirit! I love you Ranveer! Never lose sight of that “good bacha” you were raised to be (sic)."

Ranveer recently opened KJo’s Koffee With Karan Season 7 chat show with Alia Bhatt. The episode went on to become the most watched episode on the streamer ever. Ranveer is uniting with Alia in Rocky Aur Rani Ki Prem Kahani after Zoya Akhtar’s Gully Boy. The film also stars Dharmendra and Shabana Azmi in pivotal roles and is scheduled to release on February 10, 2023.