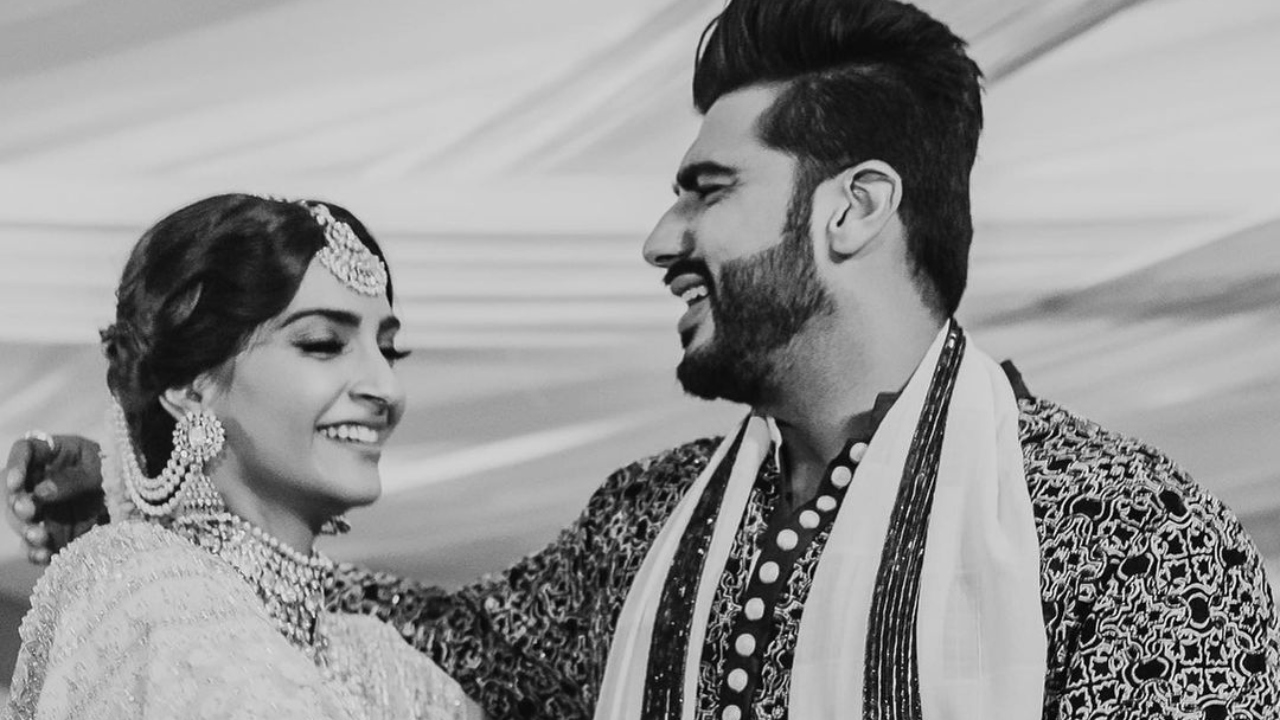 The country will be celebrating Raksha Bandhan on August 11. On this occasion, Karan Johar's Koffee With Karan 7 couch will be graced by Sonam Kapoor Ahuja and Arjun Kapoor. They shot for the Raksha Bandhan special episode some time ago.

Sonam and Arjun are cousins; their fathers are brothers. The promo of the episode is yet to be released. Sonam is expecting her first child with Anand Ahuja and this will be her first major appearance ahead of her delivery.

The previous episode of Koffee With Karan 7 featured Kareena Kapoor Khan and Aamir Khan. They were promoting their upcoming film Laal Singh Chaddha.

Apart from Sonam and Arjun, Koffee With Karan 7 will have pairs like Anil Kapoor-Varun Dhawan, Kiara Advani-Shahid Kapoor and Kriti Sanon-Tiger Shroff to name a few.