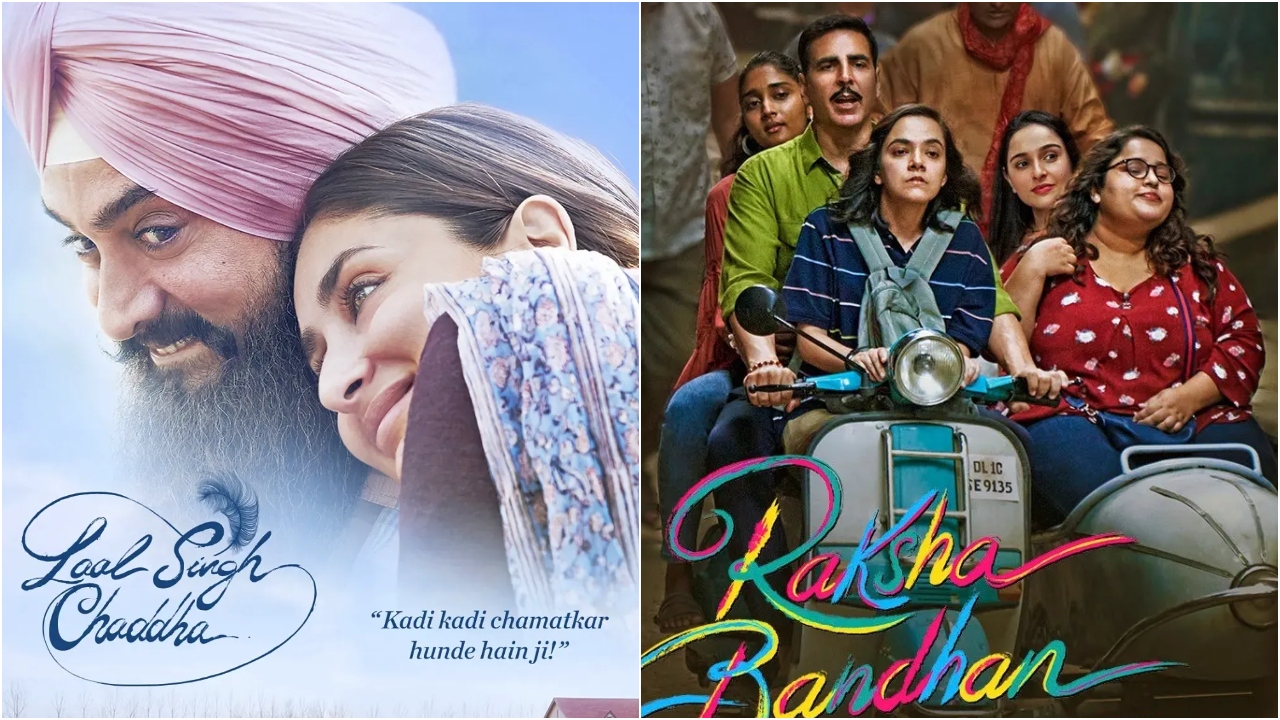 Two big Bollywood films - Aamir Khan's Laal Singh Chaddha and Akshay Kumar's Raksha Bandhan - released in theatres on August 11. While both films opened to decent numbers on their first day at the box office, they saw a considerable drop on Day 2.

Laal Singh Chaddha collected around 7 crores on Friday. The two-day total of the film would stand at around 19 crores at the domestic box office. It clashed with Akshay Kumar's Raksha Bandhan, which too recorded similar figures at the ticket counters.

Raksha Bandhan, on the other hand, opened on the festival of Raksha Bandhan with a collection of 8.2 crores but fell to around 6 crores the next day, bringing the total to 14.60 crores.

Both films went through the boycott trend on Twitter but managed to maintain a decent collection at the box office. Looks like the weekend is going to bring in some extra numbers to the films.