Advertisement
HomeBOLLYWOODENTERTAINMENT NEWSBJP leader Dr. Narottam Mishra calls out Arjun Kapoor for his comments on the 'boycott' culture in Bollywood, calls him a 'flop & frustrated actor' 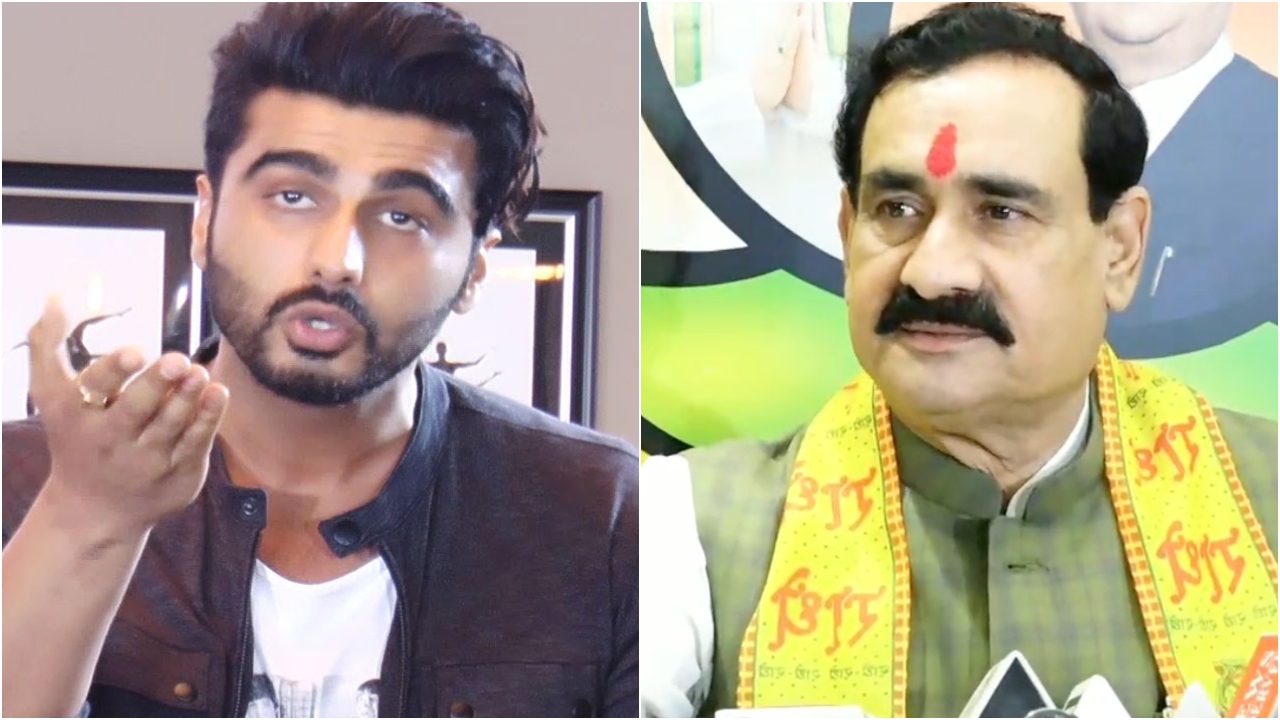 BJP leader and home minister of Madhya Pradesh, Dr. Narottam Mishra has taken a dig at Bollywood actor Arjun Kapoor for his comments on the 'Boycott' trends on social media relating to the latest Bollywood releases.

As Arjun's comments on the boycott trends went viral on social media, BJP minister from Madhya Pradesh, Dr. Narottam Mishra reacted to the same calling out Arjun. Mishra said that Arjun should focus on acting rather than 'threatening the audience'. Mishra tweeted, "Film actor #ArjunKapoor threatening the public is not a good thing. Instead of threatening the public, focus on your acting. Why do the supporters of Tukde Tukde Gang who target Hinduism in their films threaten the public on Boycott?"

Dr. Narottam Mishra's enraged reaction comes after Arjun reflected on the rising 'boycott' trends on social media and said that the industry had turned a blind eye to it and now things have gone bad. Arjun said in an interview, "I think we made a mistake by being silent for so long. Our decency was taken for our weakness. We always believe in ‘let the work speak for itself, all this doesn’t matter. We tolerated it a little too much. Now people are used to it."

Post his comments around the boycott trend, Arjun, who was recently seen in Ek Villain Returns, is being brutally trolled online.