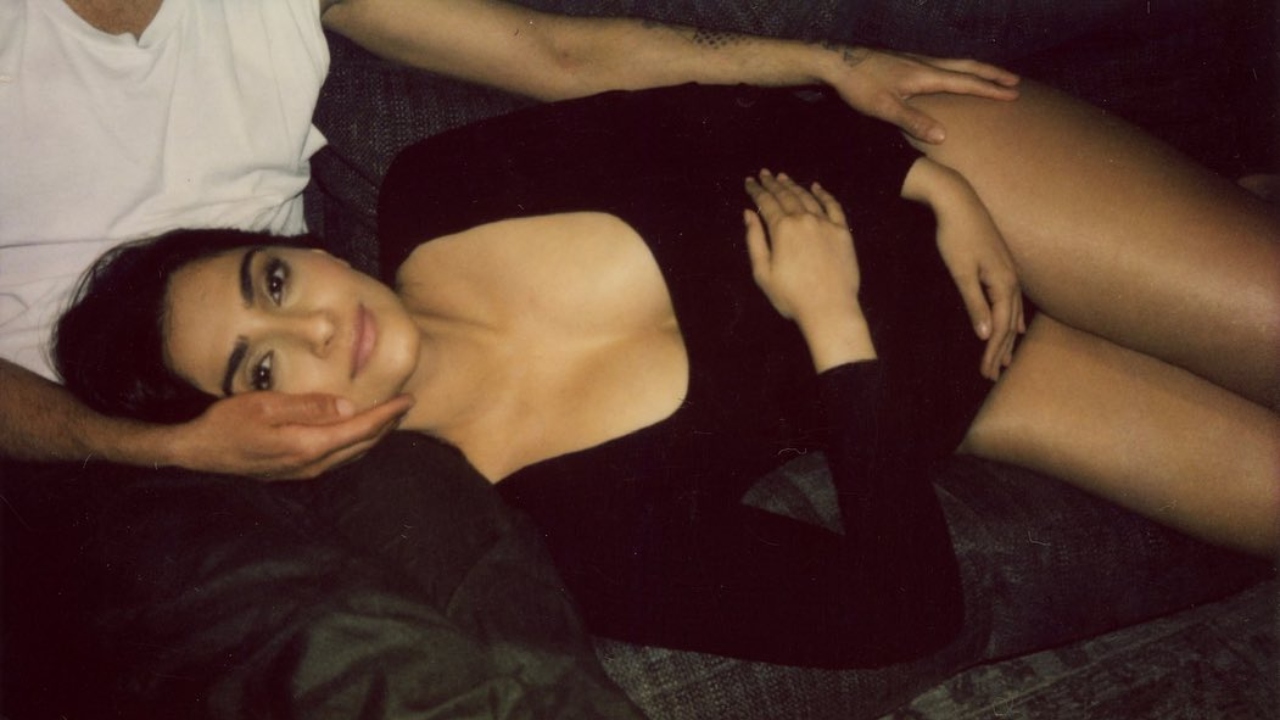 Sonam Kapoor Ahuja embraced motherhood with the arrival of her son on August 20. Just a few days before her delivery, the actress spoke to a lifestyle magazine in an interview. During the interview, Sonam opened up about the challenges she and her husband Anand Ahuja faced during her pregnancy. She further shared that she had to take progesterone shots in my thighs and stomach because of late pregnancy.

"We had all decided that I would be extra careful since a lot of people in London were getting Covid-19 around that time, but exactly a month later, I came down with a fever, cough and cold. I was terrified and immediately started googling ‘what happens if you have Covid when you’re pregnant?” It was tough. I was taking progesterone shots in my thighs and stomach—practically everywhere on my body — because I was of advanced maternal age and was constantly throwing up, sick and bedridden. Everyone’s so tense about women who get pregnant after 31 or 32. They tell you don’t do this, don’t do that, don’t get gestational diabetes or pre-eclampsia. I was like, ‘wait, hang on, I still feel very young. I’ve got my dad’s (Anil Kapoor) genes, I look very young. It’ll be fine," Sonam told.

Recommended Read: I have a solid blueprint on how to bring up my children with the right values: Sonam Kapoor Ahuja on sharing parenting duties with husband Anand Ahuja

Sonam and Anand announced the arrival of their child by sharing a statement. They wrote, "On 20.08.2022, we welcomed our beautiful baby boy with bowed heads and hearts. Thank you to all of the doctors, nurses, friends and family who have supported us on this journey. It's only the beginning but we know our lives are forever changed. - Sonam and Anand."

Sonam's sister Rhea Kapoor shared a glimpse of the baby boy. Sharing the picture, she wrote, "Rhea masi is not ok. The cuteness is too much. The moment is unreal. I love you @sonamkapoor the bravest mommy and @anandahuja the most loving dad. Special mention new nani @kapoor.sunita."