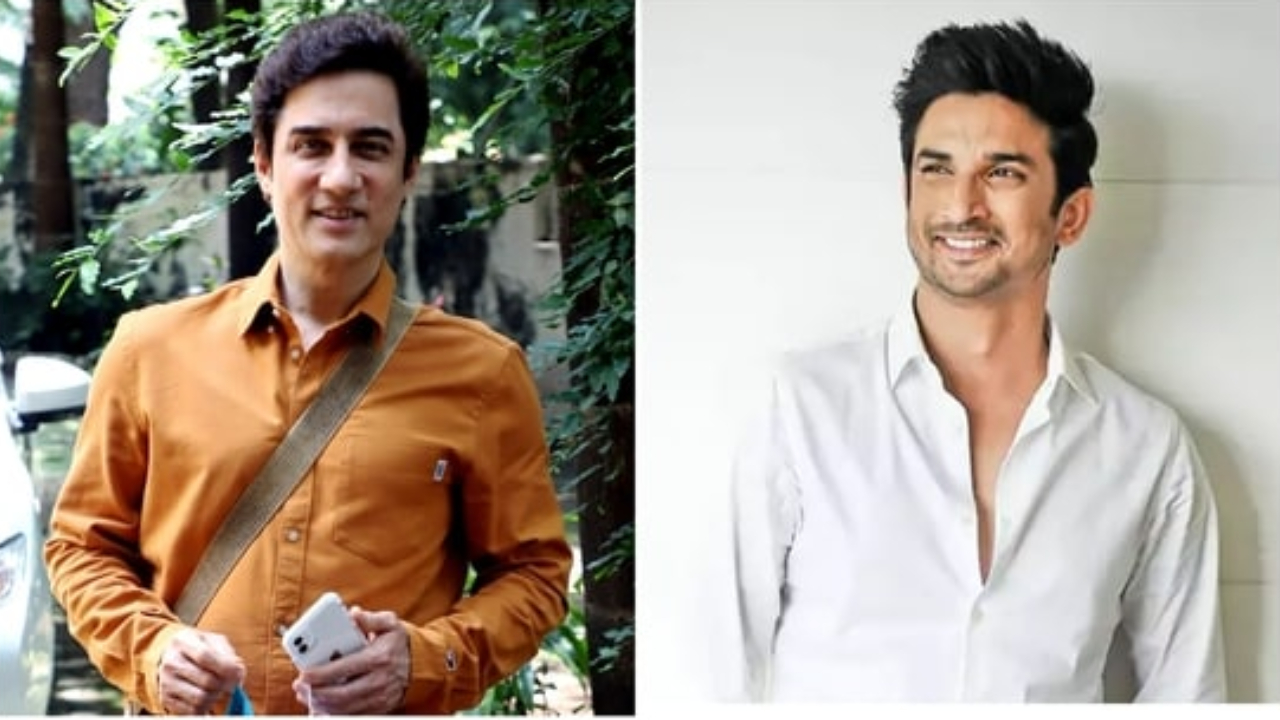 Aamir Khan’s brother Faisal Khan has made strong and startling claims about Sushant Singh Rajput’s untimely and tragic death. In a recent interview, Faisal said that the actor was murdered and also noted that sometimes ‘truths’ like these remain under wraps and never come out. Sushant was found dead at his residence on June 14, 2020, and his death was ruled a suicide. However, an investigation was later opened into his death and an evil nexus pertaining to Bollywood drugs started coming out.

Sushant’s father had filed an FIR in Patna, Bihar, accusing the actor’s girlfriend Rhea Chakraborty and five others of abetment of suicide. Although Central Bureau of Investigation (CBI) is investigating the case currently, Faisal declared in a new interview that he knows Sushant was murdered. He said, “I know that he has been murdered. When the case will open or not, only time will tell. There are many agencies (CBI, ED, NCB) involved. The investigation is going on. Sometimes the truth doesn’t even come out. I pray that the truth comes out so that everyone knows.”

Sushant’s dad’s FIR lead to an investigation by Enforcement Directorate, into the claims that Rhea embezzled Sushant’s funds and transferred his money into her own bank accounts. ED’s probe led to the Narcotics Control Bureau to also find out links with drug peddling and they registered a case on this basis. Rhea along with her brother Showik Chakraborty were arrested in the drug peddling case and the have been named in the chargesheet filed by the authorities.

Faisal in his interview also claimed that he stays away from his family after they tried to declare him mad. He said, “I was going through that phase with my family, and then one day, Aamir called to say that he wanted my signatory rights because I am mad and can't take care of myself. So I was told to declare before a judge that I am incapable of taking care of myself. I couldn't understand why. So that's when I decided to leave home. Such a big incident happened to me, so I can forgive him, but I can't forget what happened. I talk to my family on the phone, I wish them on birthdays and on Eid, but there is a distance. There is also a fear, because of what they did in the past. I would like to maintain a distance. I won't lie, there is a barrier between us, but it's better to maintain this distance. I hold nothing against them, I wish them the best, but I don't want to cross certain lines, because I have my own dignity to protect."

Faisal was last seen on the screen in Mela that also starred Aamir and Twinkle Khanna. He is making a comeback to films and trying to reignite his acting career with a film called Faactory, which he has also directed.