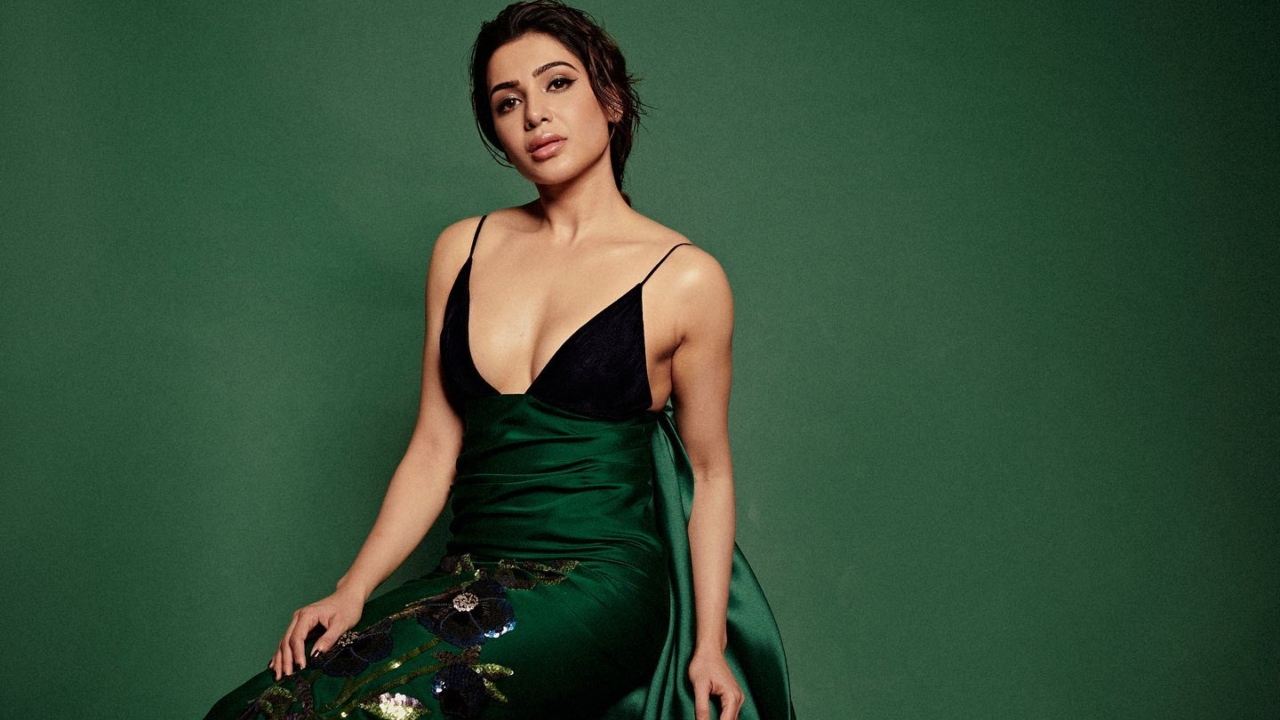 Samantha Ruth Prabhu, whose presence lit up every person's Instagram feed, is reportedly on a social media break. There were reports that the actress was advised to stay away from the virtual world to limit the chatter around her personal life. However, according to the latest speculation, Samantha is suffering from Polymorphous Light Eruption and has taken off to the US for its treatment.

While Samantha is yet to react to the speculation, her manager dismissed rumours of her skin disorder and told a leading daily, "It’s just gossip." According to daily, Samantha is in the US, however, news of treatment is untrue.

As per reports, Samantha suffered from the same skin disorder back in 2012 and then in 2017. The actress had tweeted about it back then. "Yes, I know there has been a lot of speculation about me being missing in action...My low immune system kicked off a series of repetitive infections and made everything go topsy turvy," Samantha wrote.

Workwise, Samantha's pan-India film Yashoda is gearing up for a theatrical release in Hindi, Tamil, Telugu, Kannada and Malayalam. She is also working on Kushi with Vijay Deverakonda.