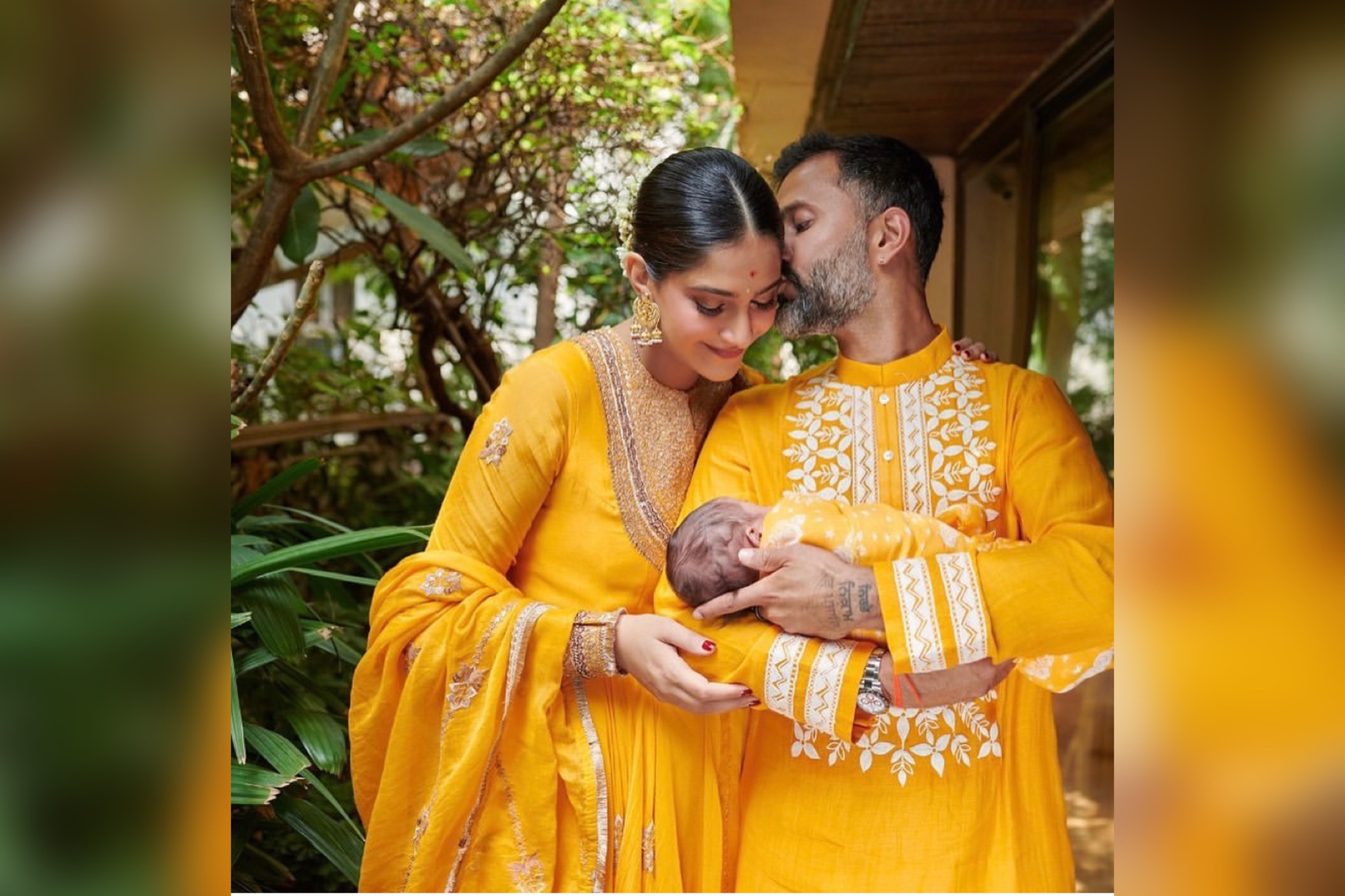 Sonam Kapoor Ahuja and Anand Ahuja are enjoying the blissful phase of parenthood with the arrival of their son, often referred to as Baby K Ahuja. But now, he will no longer be called so. Why so? Because Sonam and Anand have finally announced the name of their little one.

She further added, "In Hindu scriptures, Vayu is one of the paanch tatvas. He is the deity of breath, the spiritual father of Hanuman, Bheem and Madhav and He is the incredibly powerful lord of wind. Praana is Vayu, a guiding force of life and intelligence in the universe. All the deity's of Praana, Indra, Shiva and Kali relate to Vayu. He can breathe life into beings as easily as he can destroy evil. Vayu is said to be heroic, brave and mesmerisingly beautiful.."

Sonam thanked everyone for their blessings and love by writing, "Thank you for your continued wishes and blessings for Vayu and his family."

Vayu was born to Sonam and Anand on August 20.