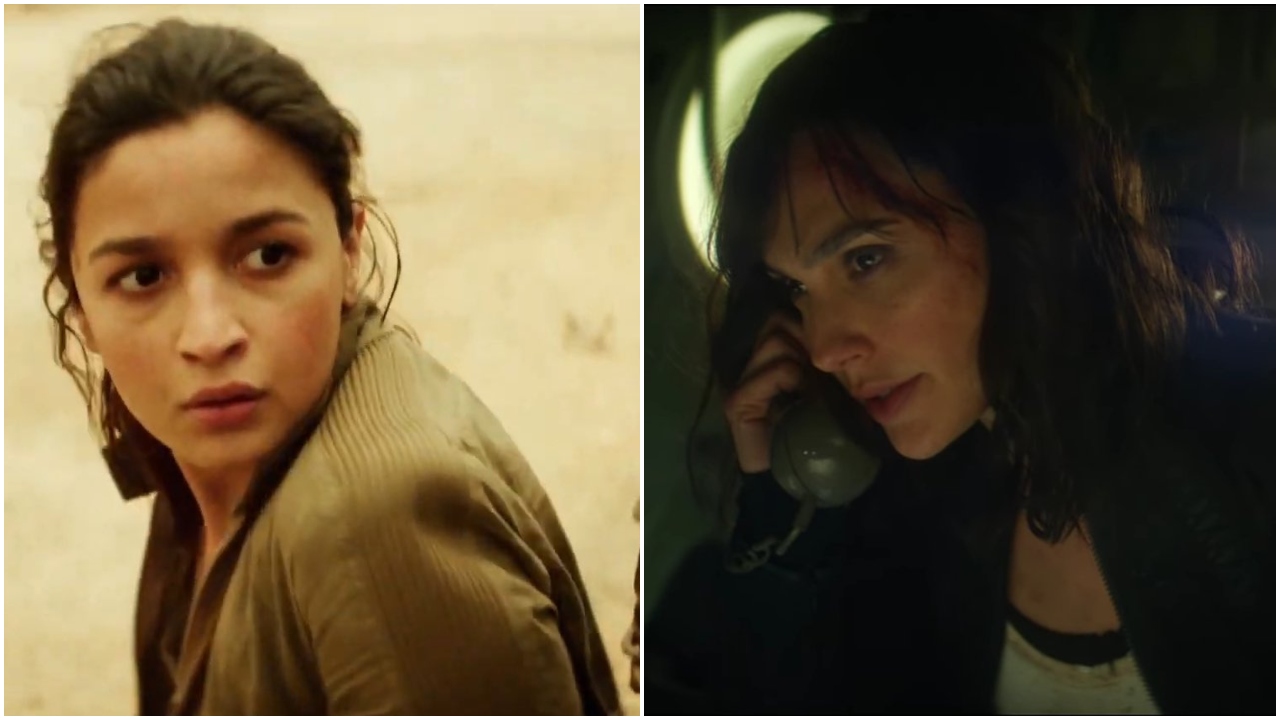 As she completed 10 years in the Indian film industry, Alia Bhatt took an escalation and embarked on a new journey in Hollywood. She will be making her Hollywood debut opposite Gal Gadot in Netflix's action thriller Heart Of Stone. The film will be releasing in 2023.

Heart Of Stone is among the most anticipated titles releasing on Netflix in the next couple of months. Giving a glimpse into the world of the Tom Harper directorial, the OTT giant, during their Tudum global fan event on Saturday, released the film's first teaser.

Recommended Read: ‘They made it so seamless, so easy,’ says Alia Bhatt showering praise on her Hollywood film Heart of Stone’s team for making her comfortable during pregnancy

The video was a mix of BTS moments and glimpses from the 'raw action thriller'. Alia introduced her character Keya Dhawan to her fans. Gal plays the role of Rachael Stone. Sharing the video of Heart Of Stone on her official Instagram account, Alia wrote, "The first look of Heart Of Stone and Keya  coming to Netflix in 2023 (sic)."

Alia shot for Heart Of Stone during the initial stages of her pregnancy. Just a few days before wrapping the film, the actress announced the good news on social media. Praising the team of Heart Of Stone for taking good care of her, Alia told in an interview, "It was my first Hollywood big English picture experience and I had quite a task at hand because I was shooting for the first time an action movie. But I’m also pregnant so there were so many layers for me to deal with. But they made it so seamless and so easy and so comfortable for me. It’s something that I will never forget because of how beautifully and how well I was treated."

Heart Of Stone also stars Jamie Dornan. It will be directed by Tom Harper with Greg Rucka and Allison Schroeder on board as writers. Skydance’s David Ellison, Dana Goldberg and Don Granger are producing Heart of Stone along with Mockingbird’s Bonnie Curtis and Julie Lynn and Pilot Wave’s Gadot and Jaron Varsano. Harper, Rucka and Patty Whitcher are exec producing.