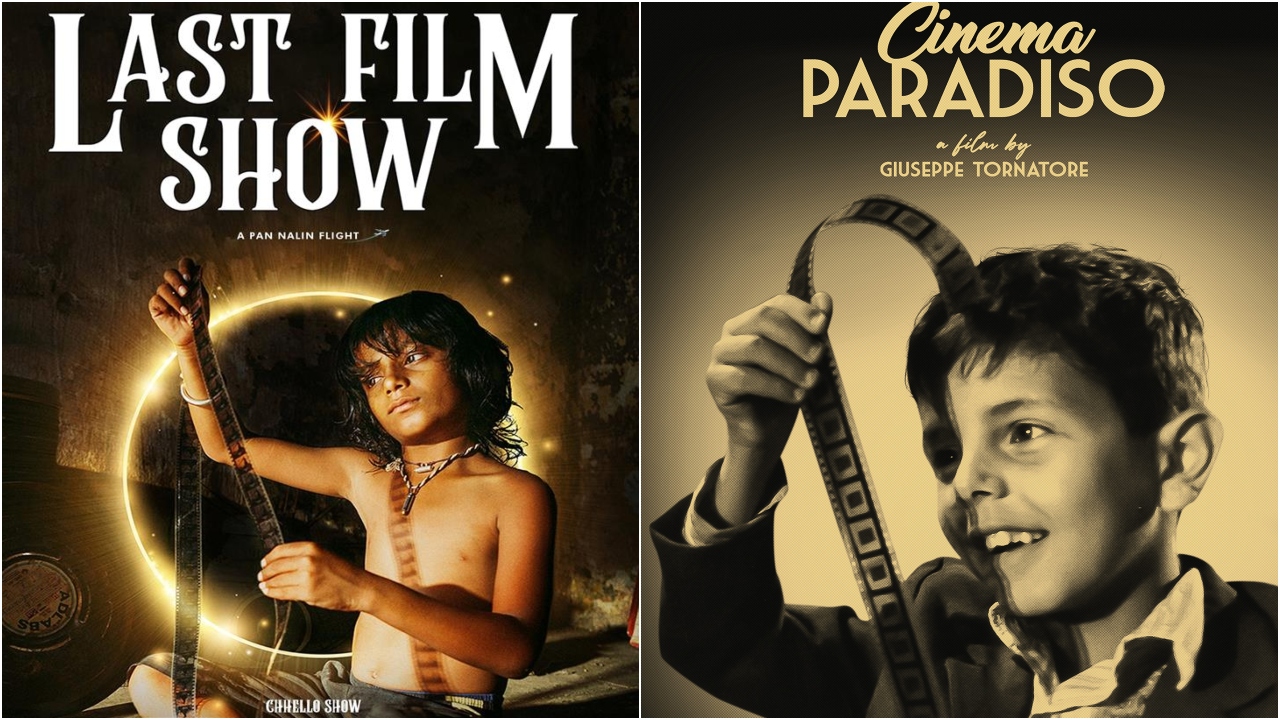 Chhello Show or Last Film Show's selection as India's official entry to the Oscars has sparked a debate. Days after the announcement, the Federation of Western India Cine Employees (FWICE) raised an objection to the Film Federation of India (FFI)’s decision. Now, in a statement to a leading daily, FFI president TP Aggarwal reacted to FWICE's claims that Chhello Show  is a copy of Cinema Paradiso

Talking to the publication, Mr Aggarwal said, "No, I had asked the jury members, they’ve seen the picture so many times and they said no (it is not a copy). Not a single scene is similar in the film. That can inspire it, but it is not a copy."

Replying to FWICE's question about why Chhello Show was being considered an Indian film as international studios have produced it, he said, “I cannot say anything about that, I am not sure about it."

Chhello Show, a Gujarati film, is a part-autobiographical drama that captures the charm of the western region of Gujarat while paying homage to the cinema of the past. It is a reminder of childhood innocence and the universal magic of the movies. It is headlined by Bhavin Rabari, Vikas Bata, Richa Meena, Bhavesh Shrimali, Dipen Raval and Rahul Koli. The story is set against the backdrop of cinemas in India witnessing a massive transition from celluloid to digital, where hundreds of single-screen cinemas stand dilapidated or have disappeared altogether.