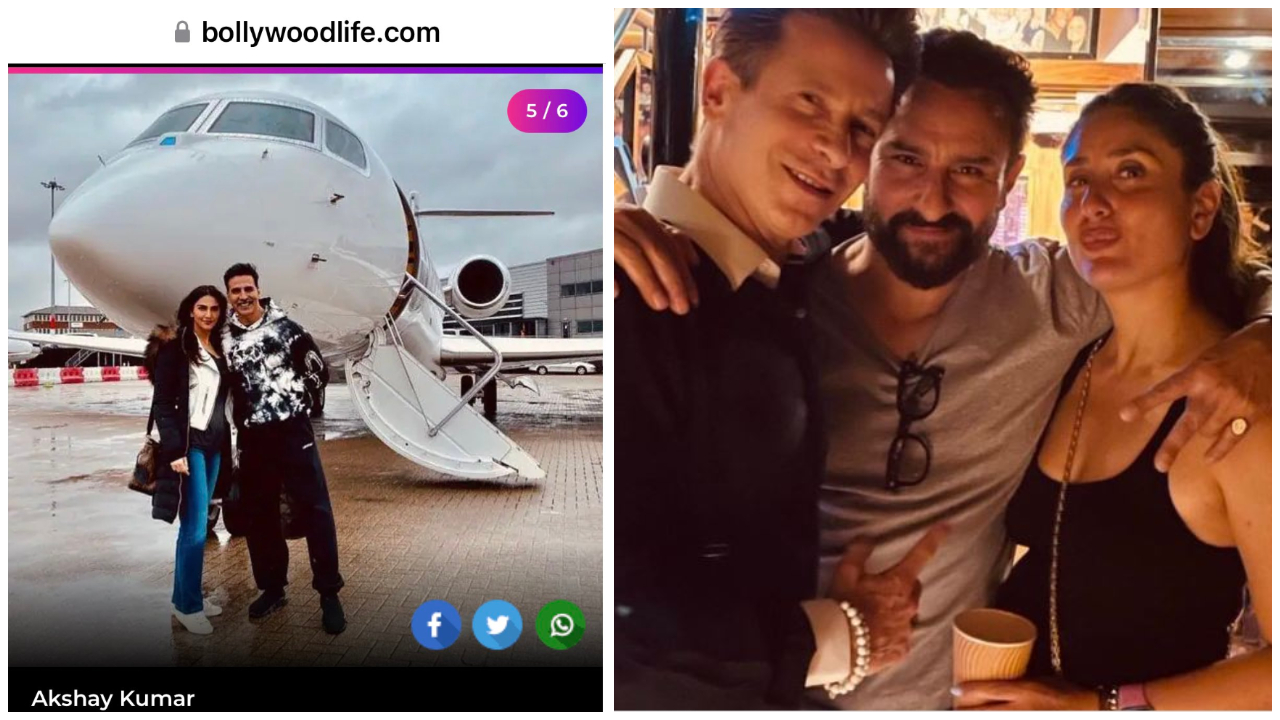 News and media is a very important and integral part of a free society. The press has the power to make or break governments, bring revolutions, and even rip apart lives. Several times we have seen social media, online trolls, media publications and news channels targeting celebrities with lies and fabricated truths that aim to tarnish their image. Today, Akshay Kumar took to social media to rip apart a website that claimed he owns a private jet worth Rs. 260 crore.

Taking to his social media handles, Akshay shared a screenshot of the news piece and wrote, “Liar, Liar…pants on fire! Heard this in childhood? Well, some people have clearly not grown up, and I’m just not in a mood to let them get away with it. Write baseless lies about me, and I’ll call it out. Here, a Pants on Fire (POF) gem for you. #POFbyAK.”

Liar, Liar…pants on fire! Heard this in childhood? Well, some people have clearly not grown up, and I’m just not in a mood to let them get away with it. Write baseless lies about me, and I’ll call it out. Here, a Pants on Fire (POF) gem for you. #POFbyAK pic.twitter.com/TMIEhdV3f6

This is not the first time that Akshay has been targeted with fake news. In fact, besides Akshay several celebs including Kareena Kapoor Khan, Vidya Balan, Athiya Shetty, Dharmendra, Lucky Ali, Udit Narayan, Nafisa Ali Sodhi, Mumtaz, Naveen Yerneni, Manoj Bajpayee and several others have been subjected to false reports from media websites and have taken time out to call them out in no uncertain terms.

Kareena was subjected to fake news about her “third pregnancy” while on holiday with husband Saif Ali Khan and sons Taimur Ali Khan and Jeh Ali Khan. The actress called out the morphed picture that showed her “six months pregnant” and wrote, “It’s the pasta and wine guys…calm down…I am not pregnant… uff... Saif says he has already contributed way too much to the population of our country… enjoy… KKK.” 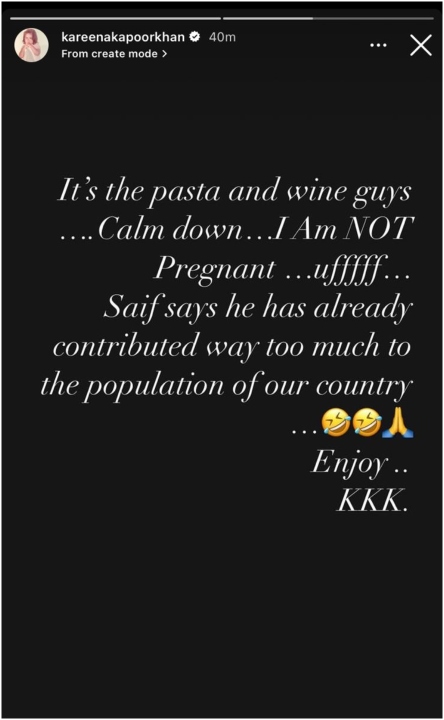 Vidya whose pregnancy rumours always made the rounds during the first five years of her marriage said in an interview, “I think that has not happened for a while. But previously they used to make me pregnant every month. For the first four-five years of my marriage, every month there would be a story.”

Death hoaxes of Dharmendra, Udit Narayan, Lucky Ali, Nafisa Ali Sodhi, Mumtaz have gone viral and been rubbished by the celebs and their representatives. Veteran actress Mumtaz even threatened legal action against a publication that claimed she was in a relationship with veteran comedian Mehmood. A YouTube video had claimed that Mumtaz wanted to marry Mehmood but he rejected her. Mumtaz threatened legal action and told a publication, “Rubbish. I am very angry at the moment. How can YouTube run such stuff? I will sue those media persons as I did to journalist Devyani Chaubal. Mehmood was going out with Aruna Irani. He was like my brother. He helped me get Ram Aur Shyam – the film that is instrumental in making me reach where I reached. How can anyone talk such rubbish about a person who is no more?”

Recently, Allu Arjun and Rashmika Mandanna’s Pushpa: The Rise producers denied reports of approaching Arjun Kapoor and Sai Pallavi for the film’s sequel Pushpa: The Rule. Producer Naveen Yerneni dismissed the news of replacing Fahadh Faasil with Arjun in the film and said, “No, that’s wrong news. Fahadh Faasil is doing the role. So it’s 100 per cent false news.”

Manoj Bajpayee also refuted reports of joining Pushpa and slammed the site on Twitter writing, “ ? (From where do you guys get such news?)”

Bollywood celeb PRs, who have to run around putting out fires every time a fake news story appears (especially on digital media) and fight with sites to take down such stories, are a tired lot. After Akshay Kumar called out a Bollywood site for running a fake story on him today, a leading PR company owner said, “I swear the day is not far now when actors get together to call out fake media reports and to expose the journalists maliciously behind them. There’s a limit to their patience.”

Selfiee song teaser Main Khiladi: Akshay Kumar and Emraan Hashmi promise to burn the dance floor with the recreated version of the iconic track; song out on Feb 1

‘Shehzada’ Kartik Aaryan brings his charm to ‘Bigg Boss 16’ Weekend Ka Vaar, contestants are asked to choose a consultant for themselves