Advertisement
HomeBOLLYWOODENTERTAINMENT NEWSVarun Dhawan and Alia Bhatt all set to reunite for the third Dulhania film in the popular franchise: Reports

Varun Dhawan and Alia Bhatt all set to reunite for the third Dulhania film in the popular franchise: Reports 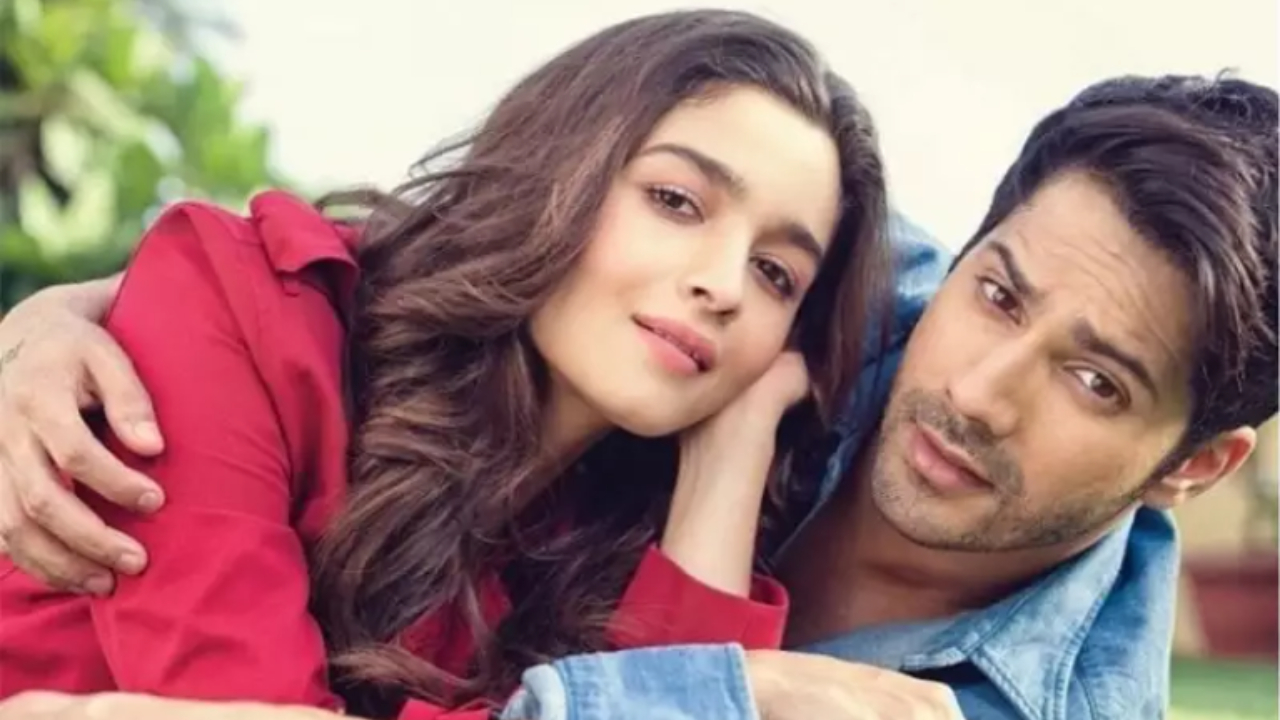 Varun Dhawan and Alia Bhatt started their film career together by debuting in Karan Johar’s Student of the Year in 2012 and followed it up with blockbusters like director Shashank Khaitan’s Humpty Sharma Ki Dulhania and Badrinath Ki Dulhania. The first part of the Dulhania franchise was release in 2014 and the second one followed in 2017 and now the latest buzz is that the third part are in the works.

An online portal reported that the makers are planning to develop a third film in the popular franchise. The website quoted a source close to the development who said, “The Dulhania franchise is extremely special for Karan, Varun, Alia and Shashank, and the team really wants to come together for part 3. They have discussed a few ideas among themselves, however, they are yet to finalise the script. Once the story is locked they will figure out the other logistics. Just like the first two parts, the third film too will thrive on romance, endearing characters, and the overall innocence of the story and the characters.” 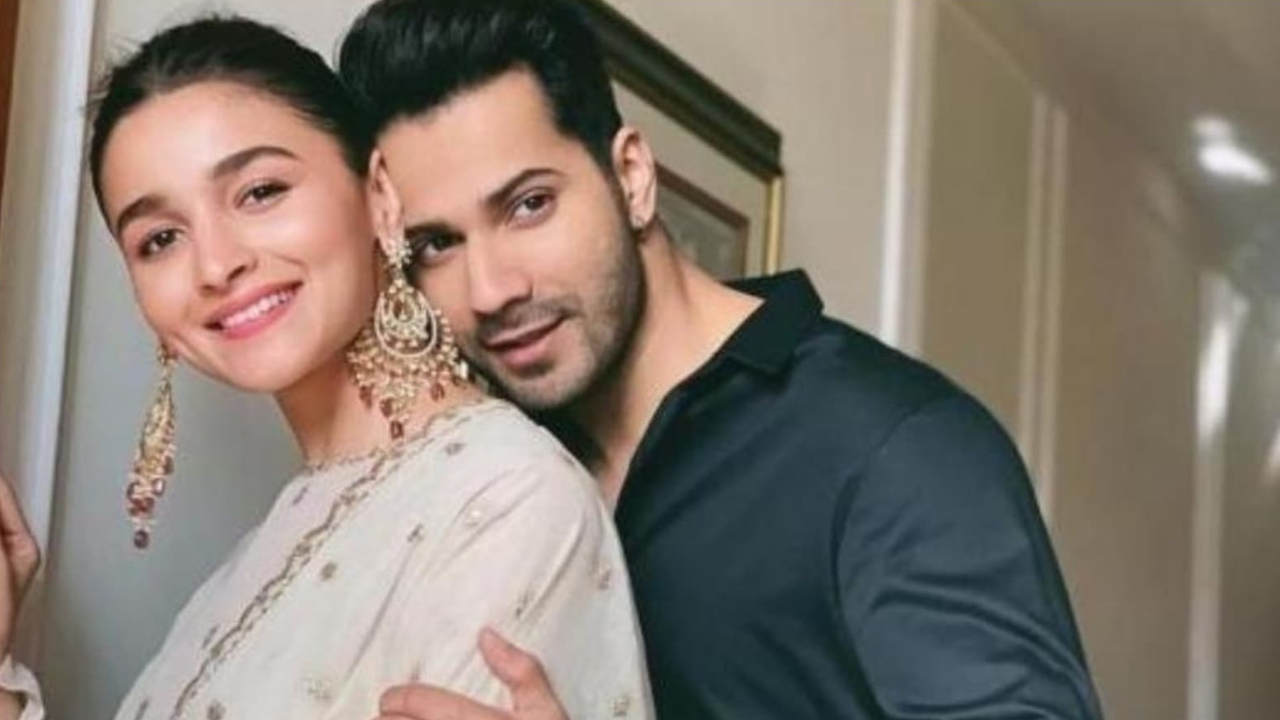 RECOMMENDED READ: ‘Will play a nanny, take the child on the stroller,’ says Varun Dhawan on reuniting with Alia Bhatt onscreen

Recently during an interview, Varun spoke about Alia when asked about working again with her and quipped that maybe he play a nanny to her child who is due late this year. He had said, “She is someone who is very close to my heart, and we share incredible chemistry. You can't just make that today. We are good friends, we care for each other, and respect each other. I actually want to work with Alia again. I think it will happen, maybe sometime in the future. I will play a nanny in that, take the child on the stroller.”

Meanwhile on the work front, Varun is looking forward to the release of his film Bhediya and has Bawaal in the pipeline, while Alia will be making her Hollywood debut in Heart of Stone that stars Gal Gadot and Jamie Dornan in the lead.