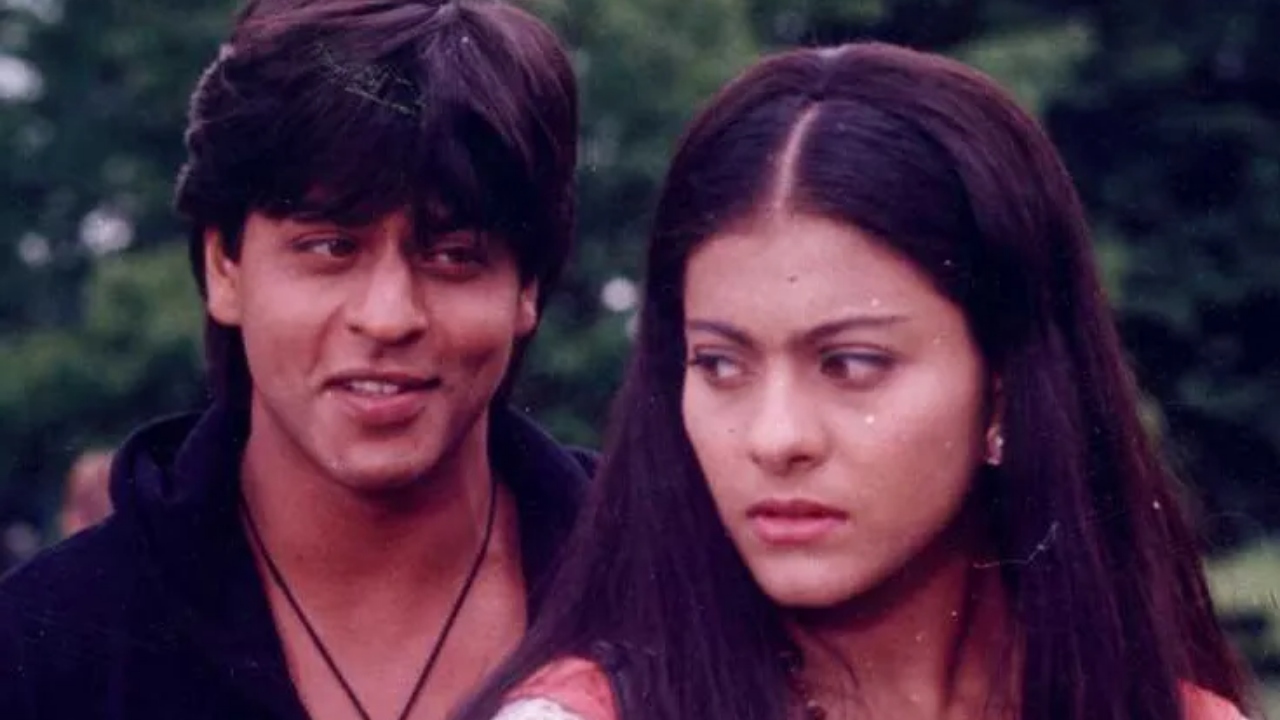 It is Shah Rukh Khan's birthday today and the celebration has to be grand. As the superstar turns 57, it seems there are many surprises for fans. One of them is the re-release of his cult classic Dilwale Dulhania Le Jayenge. While the film continued to be screened at Maratha Mandir for decades, Yash Raj Films announced its re-release at top multiplex chains across India.

Dilwale Dulhania Le Jayenge has been re-released today at PVR, INOX and Cinepolis. Sharing the news with fans, Yash Raj Films' official Instagram handle posted, "Palat… as DDLJ is coming back to the big screen. Experience the legendary journey of Raj and Simran on 2nd November, 2022 in theatres across India."

Dilwale Dulhania Le Jayenge is one of the most successful Hindi films. Starring Shah Rukh, Kajol, Amrish Puri and others, it was directed by Aditya Chopra. The film released in 1995.