Ridhi Dogra roped in to join the cast of Salman Khan and Katrina Kaif’s Tiger 3? 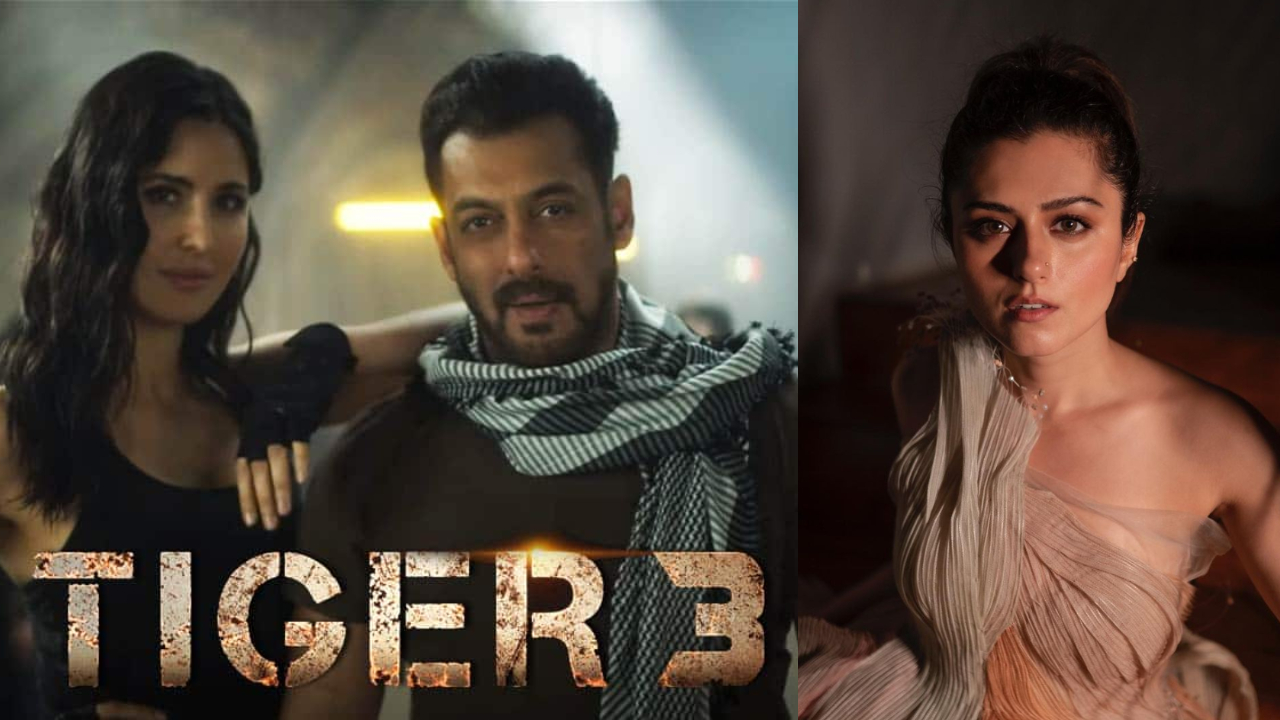 Salman Khan and Katrina Kaif’s upcoming film Tiger 3 is one of the most eagerly-awaited films. Recently, the first look of Salman was shared from the film. Reports have been coming in that the film has Emraan Hashmi as the main antagonist and a cameo by Shah Rukh Khan as Pathaan. Now, the latest buzz is that Ridhi Dogra has joined the cast of the film.

An online portal quoted a source that said, “The casting of Tiger 3 is very strong. Apart from Salman-Katrina reuniting and Emraan Hashmi joining the gang, Tiger 3 will also see actress Ridhi Dogra join the cast. She has done some great work on television as well as OTT in the past, the latest one being Asur. While details of her character are under strict wraps, it is confirmed that she will be seen playing a pivotal role in the Salman Khan-starrer. The shoot has been wrapped and the team is now gearing up for the big release next year."

Although neither the makers nor Emraan have confirmed about his casting yet he along with Salman and Katrina were spotted returning to Mumbai after wrapping up the Delhi schedule of the film.

Tiger has a new date... Diwali 2023 it is! Celebrate #Tiger3 with #YRF50 only at a big screen near you. Releasing in Hindi, Tamil and Telugu. #katrinakaif | #ManeeshSharma | @yrf pic.twitter.com/74cyIoopt2

Tiger 3 is being directed by Maneesh Sharma and is all se to release during Diwali 2023.