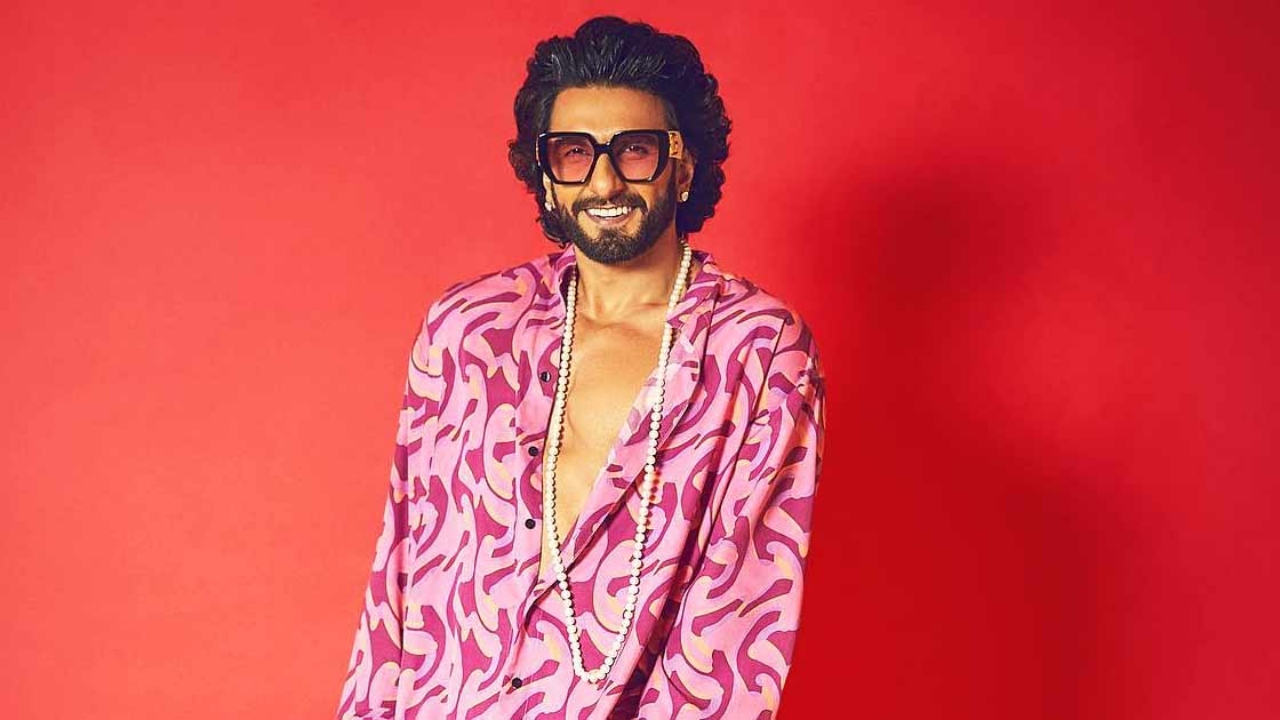 Ranveer Singh amicably ended his contract with Yash Raj Films' talent management wing. The production house had reportedly signed him under a three-film contract back in 2010 when the actor made his debut with Band Baaja Baaraat. Now, over a decade later, their association has ended.

As per sources, after bidding adieu from Yash Raj Films, Ranveer has been signed by the Collective Artists Network. The talent management agency, which manages his wife Deepika Padukone, has reportedly signed him under an exclusive representation contract.

According to an entertainment portal's report, Ranveer ended his contract with YRF to move on and it was an amicable decision. "Ranveer was being managed by YRF’s talent management agency and they have now amicably decided to part ways in this regard. Ranveer and YRF will continue to collaborate together creatively as and when they can come together for an exciting project. The relationship between Ranveer and YRF has always been and continues to be one of immense mutual respect and affection," a source told the portal.

Selfiee song teaser Main Khiladi: Akshay Kumar and Emraan Hashmi promise to burn the dance floor with the recreated version of the iconic track; song out on Feb 1

‘Shehzada’ Kartik Aaryan brings his charm to ‘Bigg Boss 16’ Weekend Ka Vaar, contestants are asked to choose a consultant for themselves