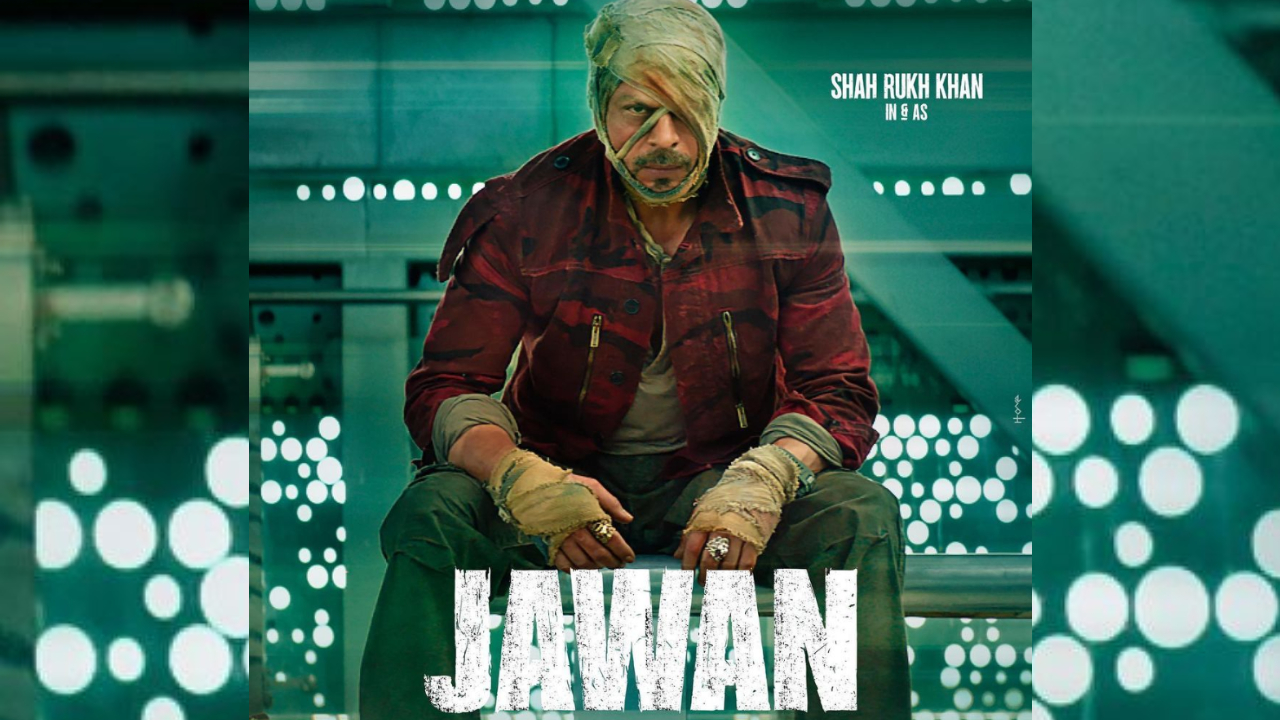 Shah Rukh Khan starrer Jawan is currently hitting the headlines for the wrong reasons. A Tamil producer named Manickam Narayanan filed a complaint with the Tamil Film Producers Council (TFPC) accusing the makers of the movie of plagiarism. In his complaint he has alleged that Atlee-directed Jawan is a copy of Vijayakanth’s 2006 movie Perarasu. Reportedly the claims will be investigated by TFPC board members after November 7, 2022 as Manickam Narayanan has claimed that he owns the rights to the story.

Atlee, who is making his Bollywood directorial debut with Jawan has been accused in the complaint at the producer’s council in the plagiarism charge. In Perarasu, Vijayakanth essyas a dual role as Perarasu and Ilavarasu, twin brothers. In Jawan, SRK will be seen in a double role. However, SRK’s double role has not been confirmed by the makers yet.

Jawan also stars Nayanthara as the female lead and Vijay Sethupathi as the antagonist. Both the stars will be making their Bollywood debut with the film. The film also stars Yogi Babu and Priyamani in pivotal roles and actors Vijay and Deepika Padukone will be reportedly seen in cameo appearances.

Jawan is slated to release on June 2, 2023 in Hindi, Tamil, Telugu, Malayalam and Kannada.