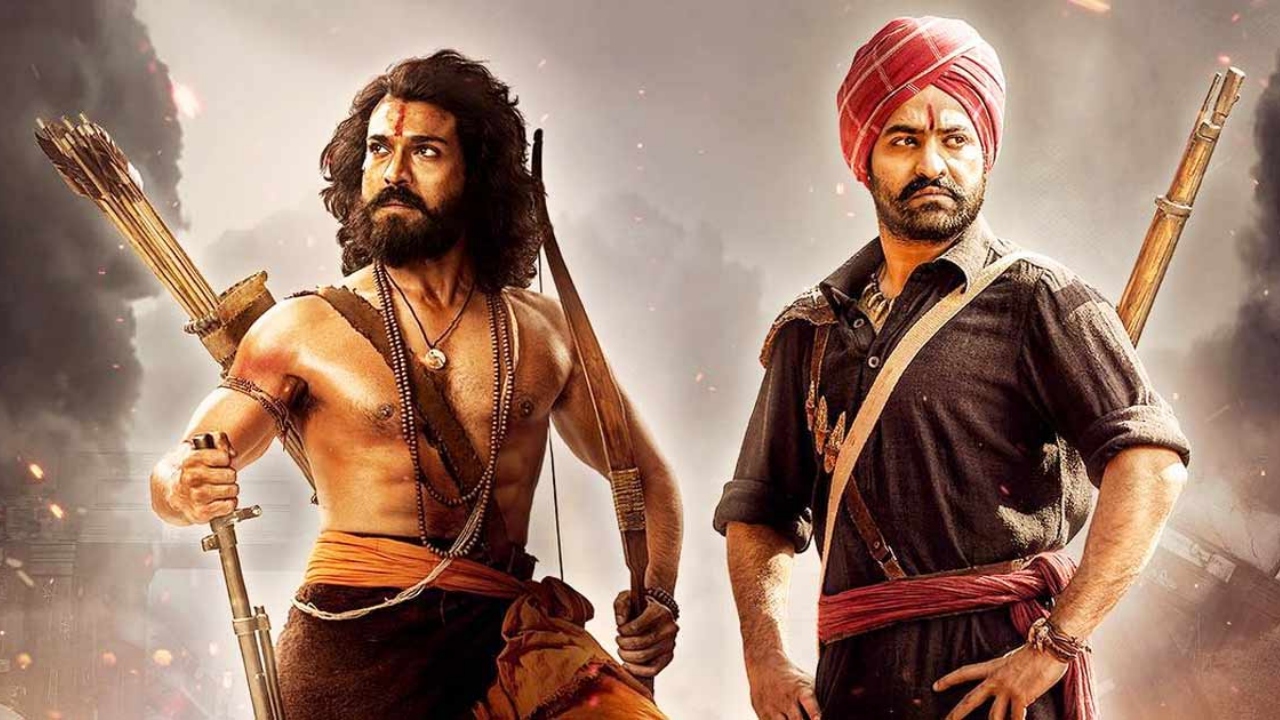 SS Rajamouli’s RRR managed to mark one of the biggest openings of the year and it has been unstoppable since then. Not only has the film managed to win the audience and their hearts in India but also in Japan and across the globe too. Currently, the RRR film is enjoying a very successful run at the Japanese box office. The film is having a remarkable run at the Japan Box Office, collecting 185M ¥ by 3rd weekend (17 days) with 122 K+ football.

SS Rajamouli’s directorial has enjoyed tremendous response all across the globe. The film had performed far beyond expectations in the international circuit. The film grossed 1,200 crores worldwide, setting several box office records for an Indian film, including the third-highest-grossing Indian film and second-highest-grossing Telugu film worldwide.

RRR is a fictitious story about two legendary revolutionaries and their journey away from home before they started fighting for their country in the 1920s. The Telugu-language period action drama film is produced by D. V. V. Danayya of DVV Entertainment. RRR released in India on March 25, 2022.