Advertisement
HomeBOLLYWOODENTERTAINMENT NEWSMy parents would be very proud of the way we've been able to bring up three children: Shah Rukh Khan

My parents would be very proud of the way we've been able to bring up three children: Shah Rukh Khan 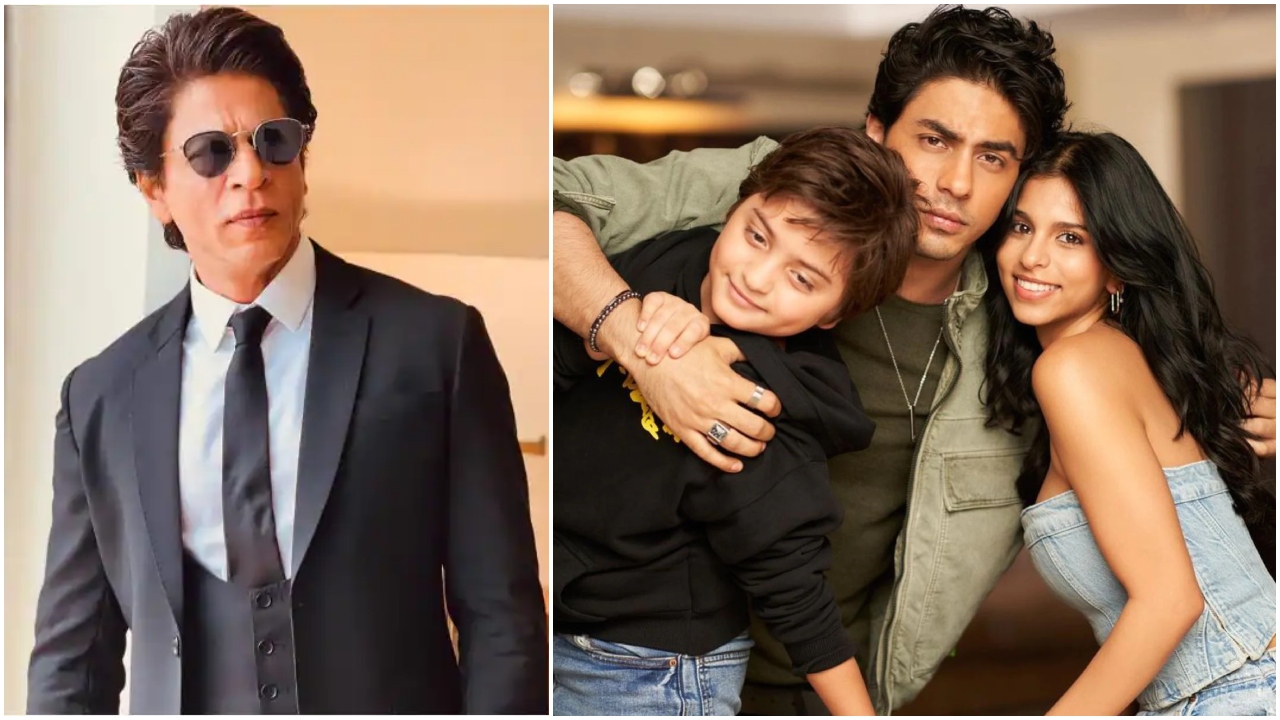 Shah Rukh Khan marked his presence at the Sharjah International Book Fair (SIBF) 2022 on Friday. At the event, the superstar was conferred with the Global Icon of Cinema and Cultural Narrative award for his contributions as the International Icon of Cinema and Culture. During an interactive session, Shah Rukh was interviewed about his family life.

The interviewer asked him what he thinks his late parents would say about the kind of love and respect he receives from the world and the empire he built for himself in the last 30 years. The superstar promptly replied, "I think my mother would say first, ‘Tum bahut patle hogae ho, thoda sa weight put on karlo. Kaisa tumhara mooh hogaya hai andar-andar, tumhara kalle andar chale gaye hain."

Shah Rukh and his wife Gauri Khan are parents to Aryan Khan, Suhana Khan and AbRam Khan. While Aryan, their eldest child, is an aspiring director, Suhana will be making her acting debut with Zoya Akhtar's Netflix film The Archies next year. AbRam is currently in school.