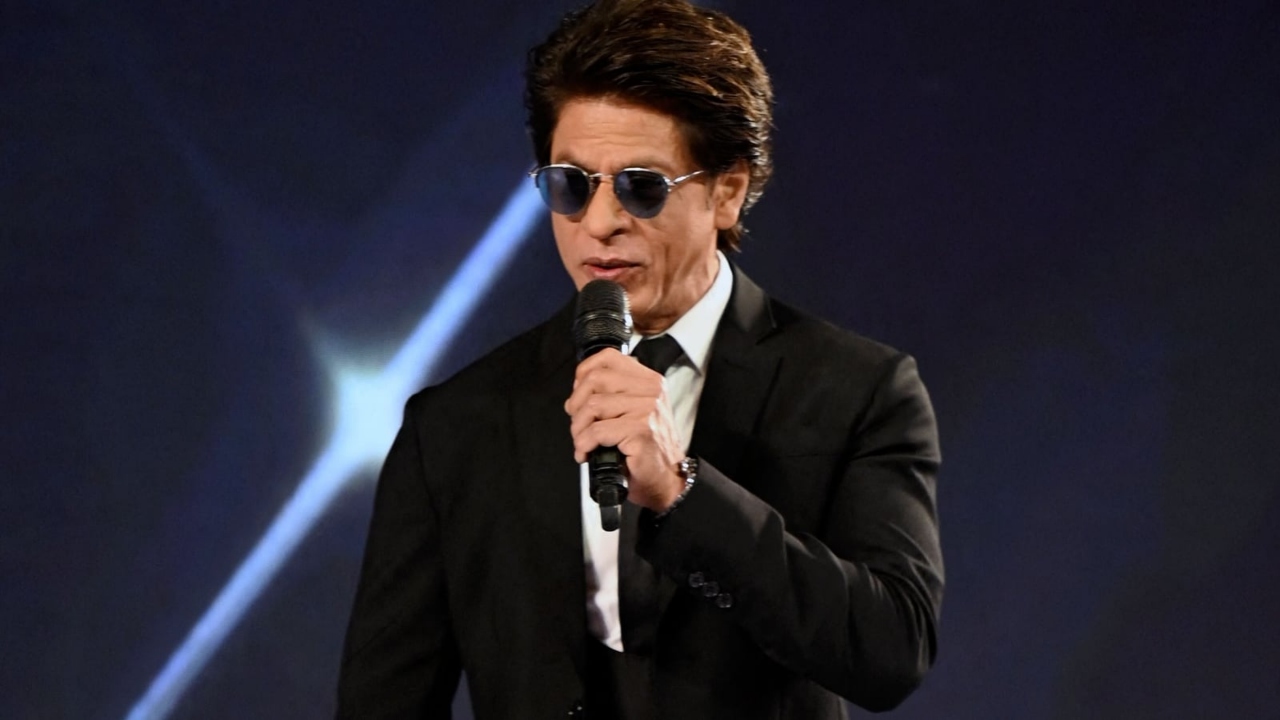 The megastar Shah Rukh Khan is one personality whose popularity does not have any boundaries and is spread all across the globe. Having worked in more than 100 films, King Khan holds many national and international records on his name. But as we said, the Badshah's popularity has got no end, he is all set to be honored at the upcoming Red Sea International Film Festival.

The Red Sea International Film Festival announced today that the legendary Indian actor and producer Shah Rukh Khan will receive an Honorary Award for his exceptional contribution to the film industry, during the opening ceremony of the festival’s second edition in Jeddah, on the Eastern shore of the Red Sea.

Having ruled the hearts of almost everyone, the actor and producer is the undisputed King of Bollywood and is one of the most successful film stars in the world. With over three decades in the film industry, Shah Rukh Khan has framed an extraordinary career in India and around the world, having earned multiple awards and accolades for his efforts. Moreover, his journey of being a self-made star is indeed a big inspiration to the generation.

Mohammed Al Turki, CEO of the RedSeaIFF, commented, "We are thrilled to be honoring Shah Rukh Khan, who is a remarkable talent and global superstar. He has captivated audiences since his earliest performances and is one of the world’s most renowned actors working today. After 30 years in the industry, Shah Rukh Khan remains one of the most successful superstars of Indian cinema and is beloved by audiences around the world. We look forward to welcoming him to Jeddah this December."

Shah Rukh Khan added, "I am truly honored to receive this award from the Red Sea International Film Festival. It’s wonderful to be here among my fans from Saudi and the region who have always been huge supporters of my films. I’m looking forward to celebrating the region’s talent and being a part of this exciting film community."

While the recently released teaser of Pathaan has created a whole new kind of rage among the audience, The actor is currently shooting his latest film Rajkumar Hirani's directorial Dunki in Jeddah, where he has been spotted around town. The film stars Taapsee Pannu along with Boman Irani. The story highlights the rampant use by Indians of an illegal backdoor route called 'Donkey Flight', to immigrate to countries like Canada and the USA. The film is produced by his wife Gauri Khan and is slated for a 2023 release. He also has Atlee Kumar's Jawan.