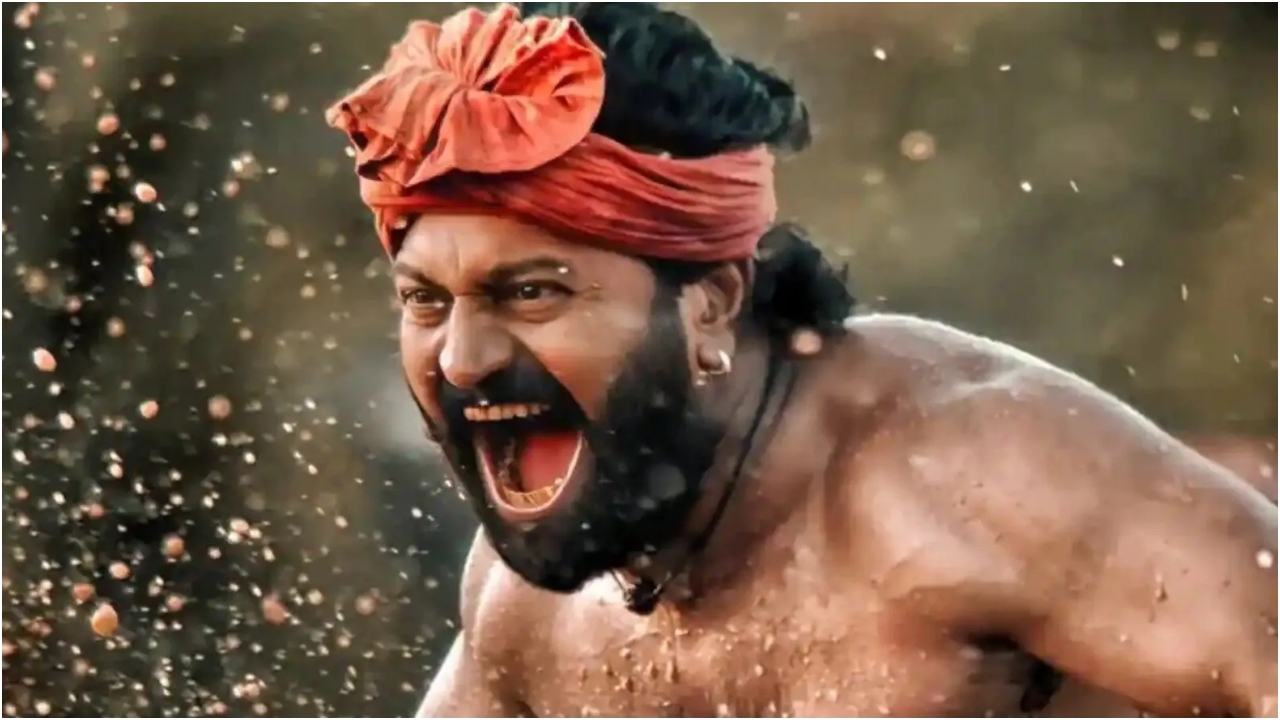 No one would have thought, that a story originating from regional grounds will go on to book such a phenomenal global presence. Rishab Shetty's Kantara is that cinematic wonder that comes once in a lifetime and goes on to create a rage. Ever since its release, the film has been ringing the books of the box office with its massive collection figures. Be it in India or internationally, Kantara is constantly registering a great rise at the box office and now its total collection has crossed the figure of 400 Cr. Gross and still counting.

If we look at the specific collection figures, of Kantara in the domestic and international markets,  the film has earned 168.50 Cr. Gross in Karnataka, 60.00 Cr. Gross in Andhra Pradesh/Telangana, 12.70 Cr. Gross in Tamil Nadu, 19.20 Cr. Gross in Kerala with 96.00 Cr. Gross in North India and the overseas total amounted to 44.50 Cr. Gross. So likewise, the overall collection of Kantara has successfully crossed the figures of a massive 400 Cr. all across the world. Apart from its phenomenal box office journey, 'Kantara' also made its position at No. 1 in the list of India’s Current Top 250 Films which was released by IMDb recently.

Kantara was released in the Kannada version and Hindi version on 30th September and 14th October respectively. The film is written and directed by Rishab Shetty. Produced by Vijay Kiragandur and Chaluve Gowda, under Hombale Films, the film features Rishab Shetty, Sapthami Gowda, and Kishore Kumar G in pivotal roles.