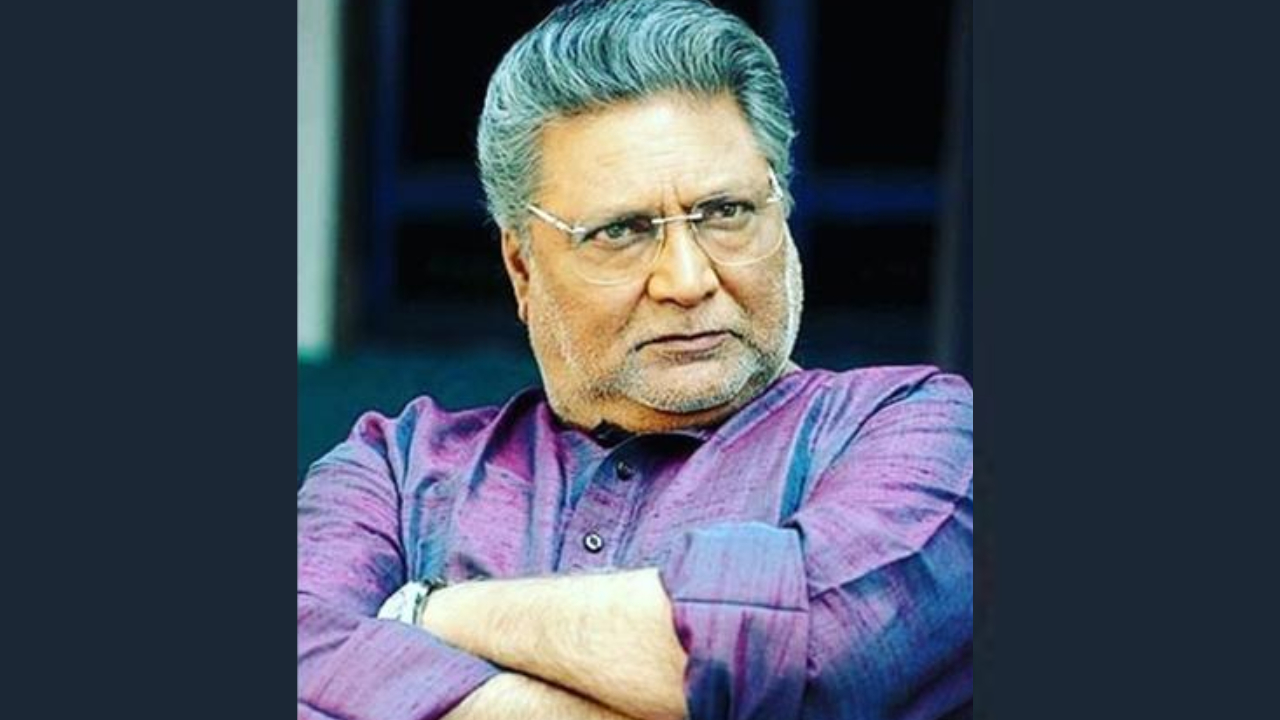 Veteran actor Vikram Gokhale who is a known face in Hindi and Marathi cinema was hospitalized in Pune earlier this week. Now, as per reports, he remains in critical condition. Although there are no official updates about his health from the hospital but reports have said that his health has further deteriorated over the last few days.

Today evening, news agency PTI reported that the actor had been admitted to Pune’s Deenanath Mangeshkar Hospita a few days back. The report added that his condition remains critical. The 77-year-old veteran actor retired from Marathi theatre in 2016 due to persistent throat issues. However, the media reports did not reveal whether his current ailment and hospitalization had any connection to his prevalent throat issues.

RECOMMENDED READ: ‘It’s not like I’ve been handed my resignation,’ says Chris Hemsworth as he talks about mortality after a health warning about Alzheimer’s disease

A Marathi outlet had mentioned that Gokhale was brought to the hospital a few days ago and his condition had stabilized after the treatment but the report claimed that his health began deteriorating soon and he remains in critical condition. Details of his illness have not been revealed by either his representatives or his family so far.

Gokhale is well-known for his on screen and stage roles. He made his film debut in 1971 in Amitabh Bachchan starrer Parwana. He is known for his appearances in Hum Dil De Chuke Sanam, Agneepath, Khuda Gawah, Bhool Bhulaiyaa etc. He won the National Award for Best Actor in 2010 for his performance in the Marathi film Anumati. He turned director with the Marathi film Aaghaat and was recently seen in Shilpa Shetty and Abhimanyu Dassani starrer Nikamma.