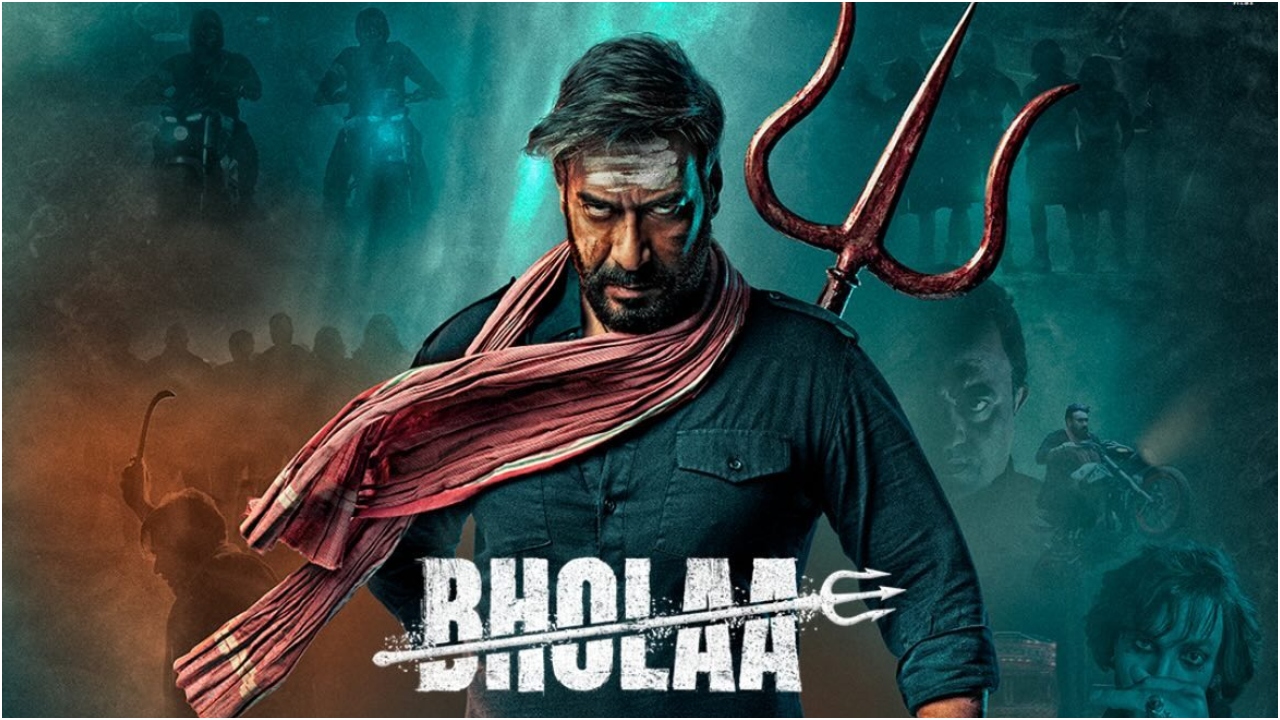 Actor-filmmaker Ajay Devgn, the asli mass-maharaja, has made his most-challenging, blistering film, the burning, fiery, action-drama Bholaa. The actor launched the second teaser of the film this morning and well, it sure looks promising. It's Devgn's most daring-film-to-date.  It has been styled as the story of a one-man army, set in one night, fighting a multitude of enemies in various forms, human and otherwise.

The caption--One Chattan, Sau Shaitaan describes this adrenaline-thumping mega-offering. It's the saga of a man who is fearless.  He is undaunting as he sets out to combat drug lords, corrupt forces and a multitude of setbacks that crop up in his 24-hour rough ride. That's Bholaa for you. Fighter on the outside, protector on the inside and father who will fight anyone who comes in the way of his quest to reach his young daughter.

Bholaa is the official Hindi remake of Lokesh Kanagaraj's Tamil blockbuster Kaithi. It also stars Tabu and Amala Paul in the lead with Ajay.

The film is produced by Ajay Devgn Ffilms, Tseries Films, Reliance Entertainment and Dream Warrior Pictures. Bholaa is Ajay's 4th directorial and will release in theatres on March 30, 2023.