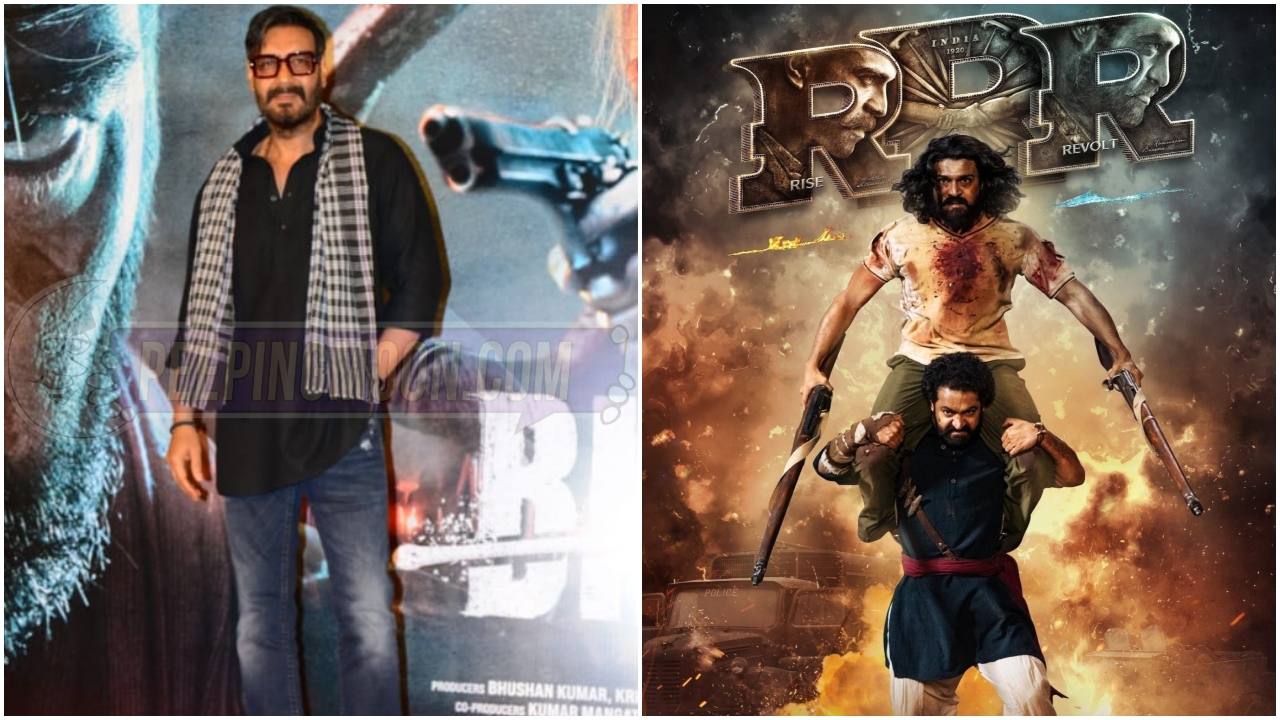 The 95th Oscar nominations will be announced today (January 24, 2023). The Academy of Motion Picture Arts and Sciences will be unveiling the official list of Oscars nominees in major categories. One of India's most celebrated films, RRR, was shortlisted for the prestigious ceremony in the Original Song category. As all eyes are on the final list, Ajay Devgn reacted to the film's global success. At the launch of Bholaa's second teaser, the superstar hoped that RRR gets maximum nominations at the Oscars and wins big.

Praising RRR, Ajay told the media at the teaser launch, "It feels fantastic when Indian films work well and the industry is benefitted. SS Rajamouli has taken the film to the world. We're reading statements from James Cameron and other renowned filmmakers praising the film. With RRR, our Indian film industry is getting recognition. It is a great feeling. I am just keeping my fingers crossed hoping that RRR gets maximum nominations and we win big."

Apart from that, The Kashmir Films, Gangubai Kathiawadi, Rocketry: The Nambi Effect, Kantara, Vikrant Rona, Me Vasantrao and Tujhya Sathi Kahi Hi were the other Indian films to make it to the Oscars' reminder list.