Shehzada song Chedkhaniyan: Kartik Aaryan and Kriti Sanon bring the entire family together as they burn the dance floor in latest track 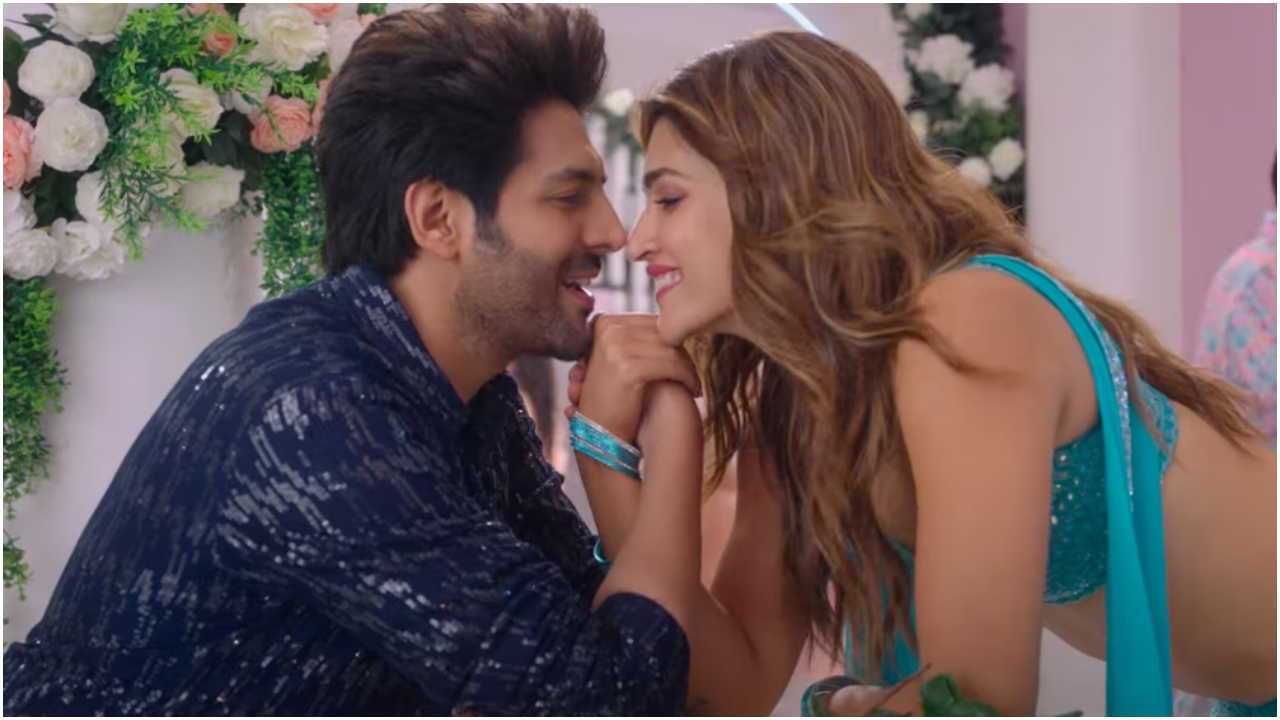 While we were just recovering from the hangover of Munda Sona Hoon Main, the makers of Shehzada have released the next song from the film titled Chedkhaniyan. This song is surely going to be the most played song at your next outing with family. The song gives a sneak peak of the Shehzada family & it pulls everyone together to the dance floor to become the family song of the year.

Kartik Aaryan announced the song on social media with the caption, “Aaryan ka dance , Arijit ki Awaaz Get ready to shake a leg with #FootsieStep #Chedkhaniyan out now.”

The visually beautiful song is hitting the right chords with all the tunes. Kartik Aaryan’s hook step, #FootsieStep, in this song has us hooked at one go - as usual. Kriti Sanon looks like a dream in desi avatar & our Shehzada is stealing hearts in his desi attire too. The song is artistically sung by Arijit Singh-Nikhita Gandhi duo. The peppy music is given by Pritam and lyrics are inked by IP Singh, Shloke Lal. The hit moves are given by one and only Ganesh Acharya. We can all see the family celebrating a special occasion but to know what that occasion is you have to watch the film.

Kartik Aaryan & Arijit Singh's collaboration always hits the bull’s eye. This duo has given us multiple peppy tracks we can't stop grooving on. Chedkhaniyan is the latest on the list & is a already a superhit. It’s a known fact that Kartik Aaryan has become a hook step trendsetter. In Dheeme Dheeme, Bhool Bhulaiyaa 2 title track & so on his hook steps have been a rage among the audience. 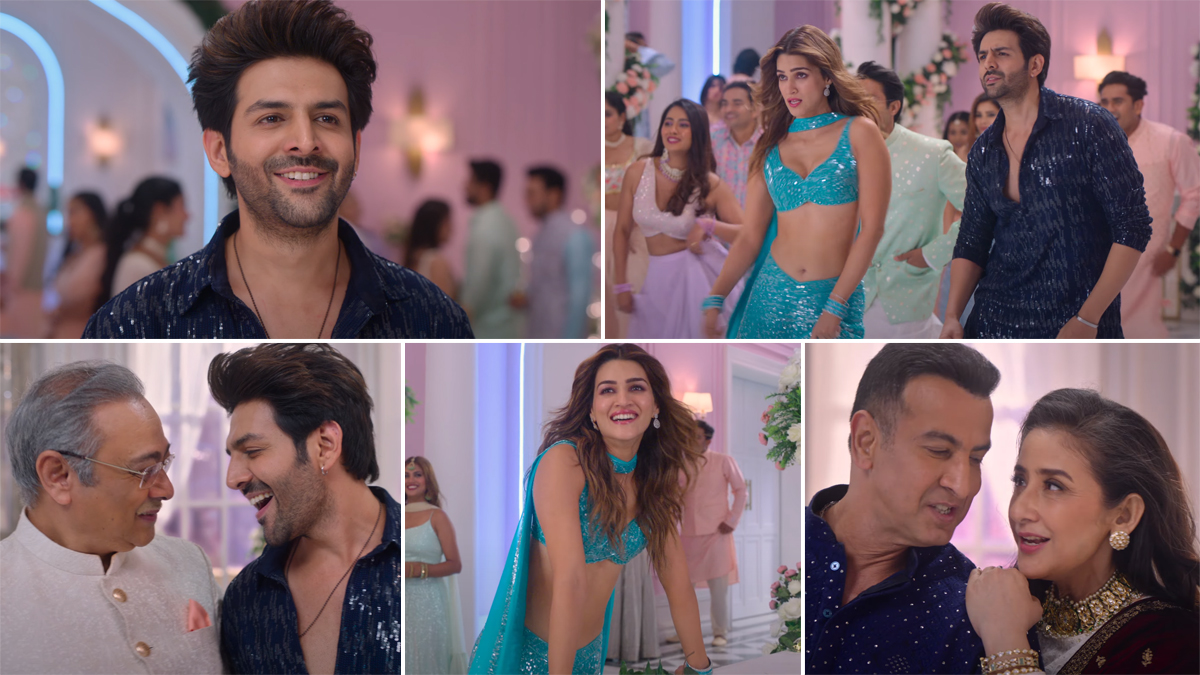 The trailer of the film has already crossed 100 million views & is multiplying rapidly among audiences. Kartik & Kriti Sanon's pairing is already a hit among the audience & they are looking forward to seeing them on-screen once again.