Advertisement
HomeBOLLYWOODENTERTAINMENT NEWS‘It’s nice to be back here,’ says Kangana Ranaut making her comeback to Twitter; announces wrap of film Emergency, to hit cinemas on Oct 20, 2023

‘It’s nice to be back here,’ says Kangana Ranaut making her comeback to Twitter; announces wrap of film Emergency, to hit cinemas on Oct 20, 2023 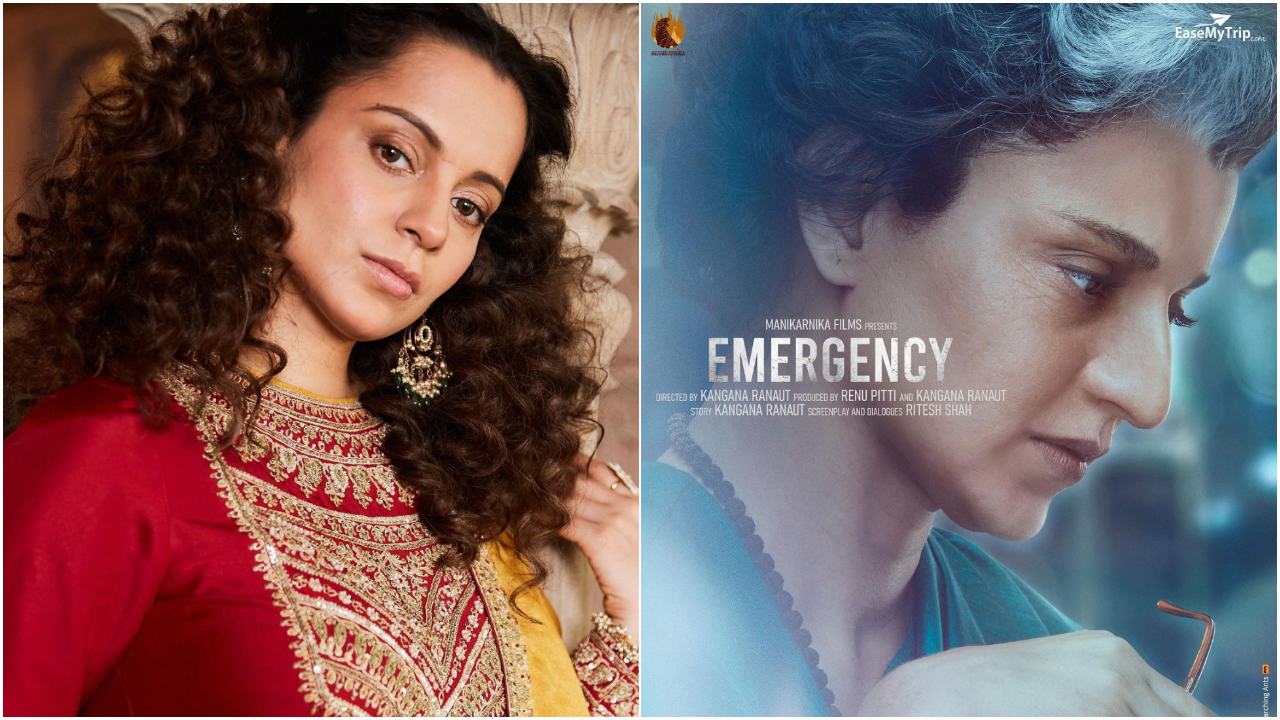 Love her or hate her, but it is near to impossible to ignore Kangana Ranaut. The actress, who is a recipient of four National Awards for her performances in films has made a comeback to the social media platform Twitter after her account was permanently suspended in 2021. Her account was suspended permanently after she posted a series of tweets violating the guidelines of the microblogging site. She also shared clip of her upcoming film Emergency in which she is acting and directing and announced its wrap and the release date.

Taking to Twitter, Kangana first tweeted, “Hello everyone, it’s nice to be back here.” Her tweet lit up the internet and she started trending in no time on Twitter.

Hello everyone, it’s nice to be back here

The actress shared another tweet in which she announced that Emergency has completed its shooting and wrote, “And it’s a wrap !!! Emergency filming completed successfully… see you in cinemas on 20th October 2023 … 20-10-2023.”