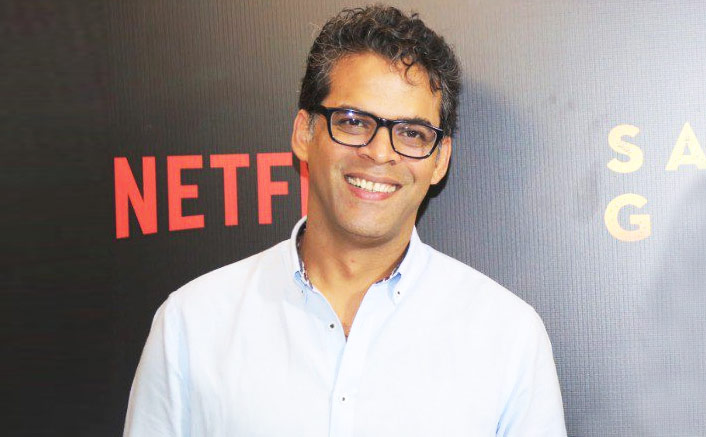 Netflix’s Sacred Games has earned an International Emmy 2019 nomination in the Best Drama Series category. The series based on Vikram Chandra’s best-selling novel of the same name is immensely popular in the country. Starring Nawazuddin Siddiqui and Saif Ali Khan in the lead the series is in its second season.

In an exclusive chat with PeepingMoon.com, director Vikramaditya Motwane shared his happiness for the show’s proud moment. He said that he is extremely happy and elated that Sacred Games has carved a niche for itself in the webspace. He said, “I am delighted and very happy, it’s all a teamwork.” RECOMMENDED READ: Exclusive: ‘I am glad that people loved and appreciated the show’, says Pankaj Tripathi on ‘Sacred Games’ being nominated at the International Emmy award 2019

The second season is directed by Anurag Kashyap and Neeraj Ghaywan while the first one was directed by Kashyap and Motwane. The series also stars Pankaj Tripathi, Jatin Sarna, Kalki Koechlin, Surveen Chawla, Radhika Apte amongst others.

Anurag had earlier in the day shared the good news of the series being nominated at the prestigious awards. The second season of the series was much awaited and the show’s dialogues have already found a place in the popular culture with Nawazuddin’s character Ganesh Gaitonde calling the shots. His one-liners have found a place in memes and popular culture jargon with millennials quoting him at every juncture.