Ranveer Singh's and Alia Bhatt's Gully Boy has made its official entry to the 92nd Oscar Awards. Directed by Zoya Akhtar, the film released this year on February 14. The film had an excellent supporting star cast which included Amruta Subhash, Kalki Koechlin, Vijay Raaz and Siddhant Chaturvedi. The film is loosely based on the life of street rappers Divine and Naezy. 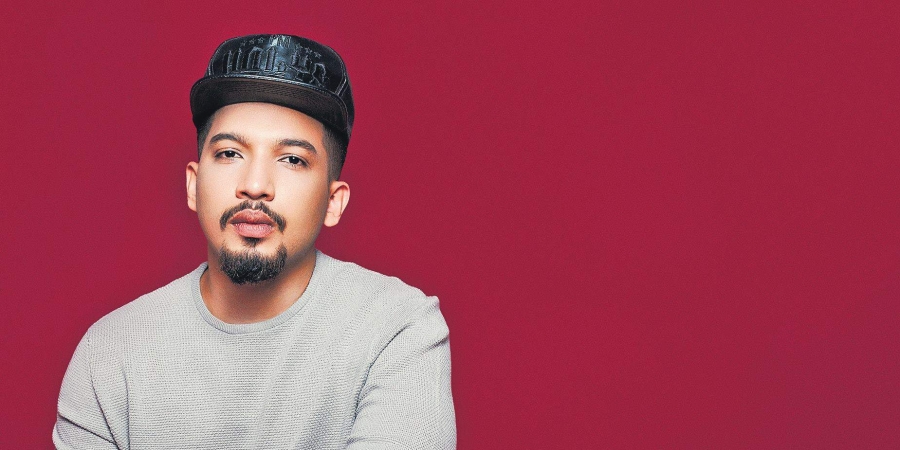 Gully Boy, had earlier also premiered at the Berlin Film Festival and won the Best Film award at Indian Film Festival of Melbourne. It will also be releasing in Japan in October.

Exclusive: Wajid Khan dies due to cardiac arrest, to be buried next to Irrfan's grave

Exclusive: They didn’t understand the sarcasm behind the words: Abhishek Banerjee on racist and sexist slur in ‘Paatal Lok’ that has angered Gorkha community

Exclusive: Why bring it up when something has become successful: Abhishek Banerjee on controversies surrounding ‘Paatal Lok’; watch