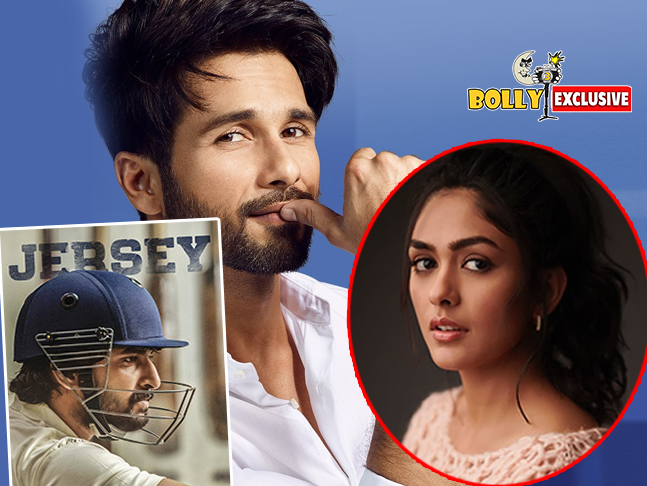 Shahid Kapoor has found his leading lady for Jersey remake. And it's not Rashmika Mandanna who was supposed to make her Bollywood debut with this film. We heard the discussions with the Kirik Party and Dear Comrade fame actress fell through at the last moment after her dates couldn't be adjusted with her South commitments. Rashmika apparently preferred her South projects over this sports-based emotional drama leaving makers on the lookout for a new heroine.

Now, Peepingmoon.com has learned that Mrunal Thakur has been finalized to play the leading lady. The Television actress who made her film debut last year with a hard-hitting drama titled Love Sonia has been slowly and steadily growing with each film and has made a mark with box office hits like Super 30 and Batla House. The makers of Jersey remake apparently approached her after Rashmika turned down the film. Mrunal, as per sources, has officially signed the film and will kick off the shooting in December. 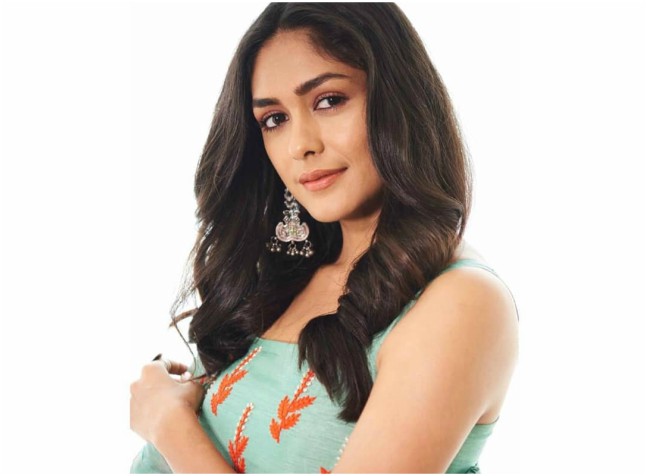 With the addition of Jersey in her list, Mrunal seems will have at least four projects coming out in 2020. The actress' first big Netflix series Baahubali: Before The Beginning is completed and will stream around February next year while her second web project, Ghost Stories directed by Karan Johar, will also be out in the first quarter. She has also started shooting for Rakeysh Omprakash Mehra's Farhan Akhtar starrer Toofan which releases on Gandhi Jayanti weekend. The title of the Hindi remake will apparently remain the same with Shahid and Mrunal reprising the lead characters played by Nani and Shraddha Shrinath respectively in the original. The script is said to be more or less ready with the director Gowtham Tinnanuri currently giving it a final touch keeping Hindi speaking audiences' sensibilities in mind. Produced by Allu Arvind, Aman Gill, and Dil Raju, the film revolves around a failed cricketer who decides to revive his cricketing career in his late 30s despite everyone being skeptical of his ability to do so is scheduled to release on August 28, 2020!