Advertisement
HomeBOLLYWOODEXCLUSIVEExclusive: Shah Rukh Khan and Aanand L Rai to jointly produce Katrina Kaif's next, actress to play the role of a COP!

Exclusive: Shah Rukh Khan and Aanand L Rai to jointly produce Katrina Kaif's next, actress to play the role of a COP! 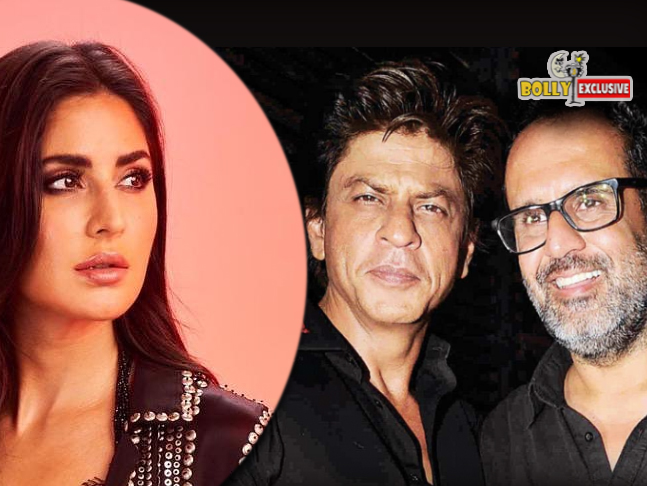 Shah Rukh Khan and Aanand L Rai were rumoured to have had a fallout after their much-anticipated Zero severely flopped at the box office last year. They were apparently no longer in speaking terms and SRK even didn't want to see Rai's face, the web portals had claimed. However, the media reports of having a breach in SRK and Rai's relations seem were nothing but an evident false assumption as we heard they are collaborating once again on a film project.

Peepingmoon.com has exclusively learned that SRK and Aanand L Rai have joined hands to produce an action-comedy under their respective banners. The project is said to be the remake of a South Korean film that revolves around two female cops who team up to solve a risky case. Katrina Kaif, our sources say, is more or less finalized and has even assigned her dates while the second heroine for the parallel lead role is yet to be locked. Vidya Balan has reportedly been approached but she, we heard, hasn't given her nod to the project so far.

Recommended Read: Exclusive: Randeep Hooda roped in to play the baddie in Salman Khan's 'Radhe: Your Most Wanted Bhai'

"SRK and Aanand L Rai bonded very well during the shoot of Zero and had then mutually agreed to collaborate for future projects under their banners. This two heroine yet-untitled film is one of the first projects they are teaming up for and will have two big actresses headlining it," a source close to the project told us. Aanand L Rai's assistant director Anirudh Ganapathy who has been working for his production company for many years has come on board to direct this film. 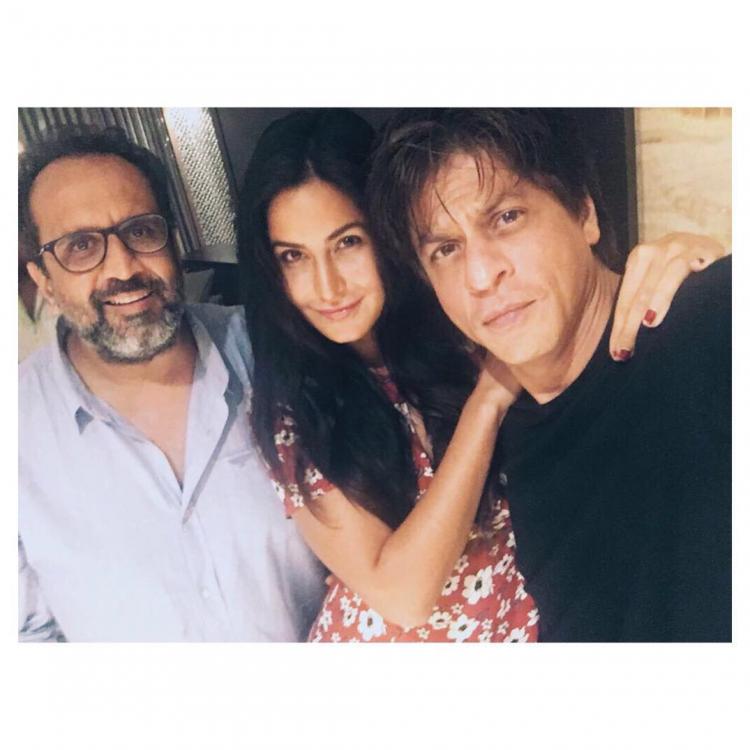 Katrina is currently shooting for Rohit Shetty's Sooryavanshi where she has been paired opposite Akshay Kumar and is expected to kick off this film early next year. The project is believed to be in the final stage of scripting and will be officially announced once both actors officially sign on the dotted line.