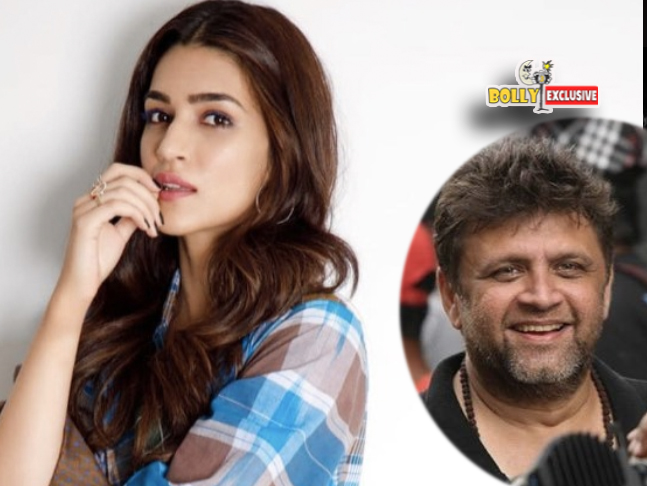 Filmmaker Rahul Dholakia's next thriller with Kriti Sanon which was announced a few months ago with a supposed first half of 2020 release has been indefinitely put on hold. Peepingmoon.com has exclusively learned that the project that draws inspiration from real-life stories is not happening anymore after Kriti's date diaries didn't materialize.

"Dholakia's film with Sanon required to be shot during a particular time frame in a start-to-finish schedule but that didn't happen after she chose Dinesh Vijan's Mimi over this Sunir Kheterpal production. The makers haven't approached any other actress either and rather have decided to shelve it for the time being," a source close to the project told us. 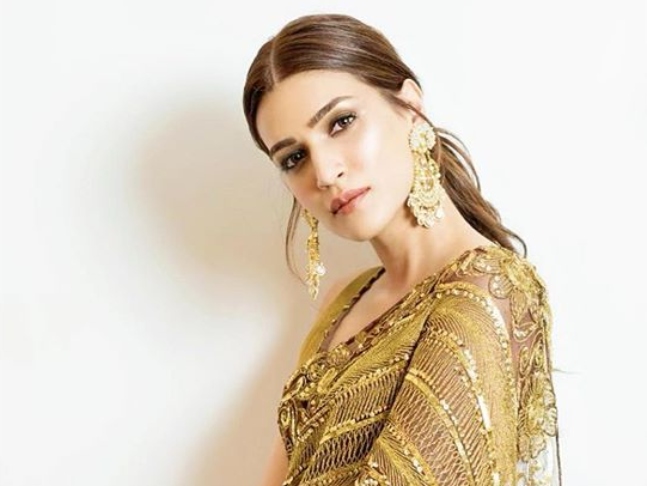 With this film getting deferred to an indefinite extent, Rahul Dholakia, we heard, has now started working on his next film with Excel Entertainment which produced his last directorial, Raees starring Shah Rukh Khan. According to sources, he's making an action-drama that celebrates and explores the lives of Mumbai firefighters for the Farhan Akhtar and Ritesh Sidhwani-led banner. It's said to be a close-to-life story that revolves around a fire-fighter named Tukaram and how he motivates his team to tackle various SOS calls.

"It's a VFX heavy film that tackles the subject of fire in Hindi mainstream cinema in a big way. Dholakia and National Award-winning dialogue writer Vijay Maurya have been working on this project for the last two years and have apparently cracked a solid script that celebrates the story of firefighters whose contribution and sacrifices usually get unheralded. The lead actors for this two-hero project is almost locked and will go on floors by the year-end or early next year," the source said. 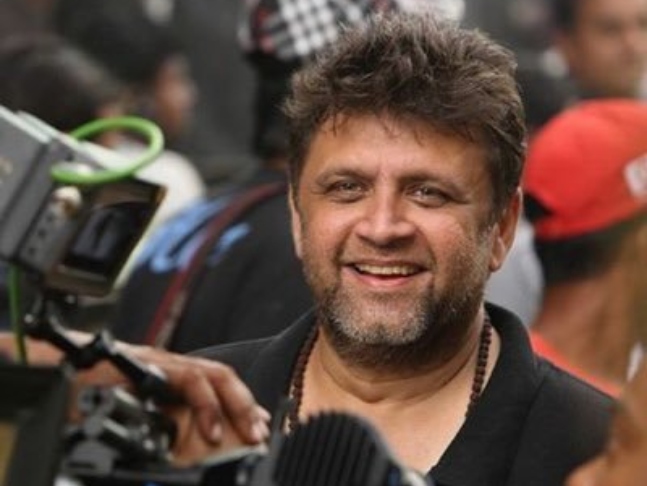