If you were waiting like all his fans for Shah Rukh Khan to announce on his birthday (November 2) the two or three new films he is reportedly making, you should have remembered our report of October 17.

PeepingMoon.com had rightly predicted that the actor, who has not had a release since Zero at Christmas in 2018 and is not working on any film either, would use his 54th birthday to spend quality time with his family only. We were right. And much to everyone’s disappointment, SRK made no announcements on the auspicious day. 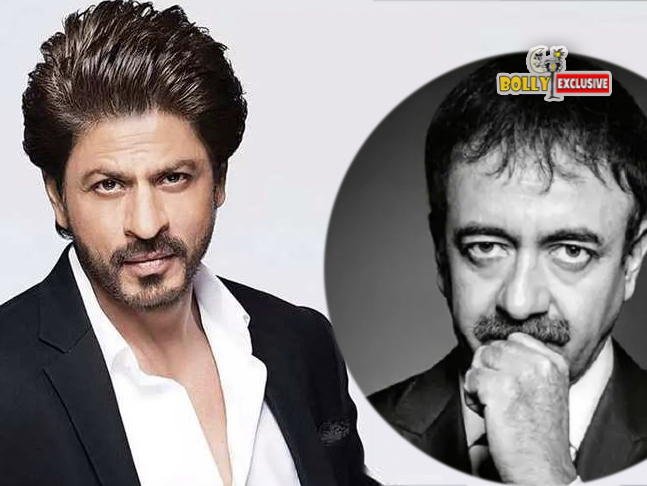 However, PeepingMoon.com does understand that the actor is still toying between two projects that have apparently caught his interest. One is a Bollywood comedy by Rajkumar Hirani that is the film most likely to be signed as his next by SRK. And the other is renowned South Indian filmmaker Atlee’s masala actioner which will be an original and not a remake of his Tamil films Mersal or Theri. Though Bollywood sources are hoping if SRK ties up with Atlee, it will be to remake his massive Diwali actioner Bigil that became a super hit.

SRK enjoys keeping his fans in suspense. They are hoping the actor will not let 2019 slip by without announcing his association with either Hirani or Atlee. When he launched his TED Talks India Season 2 show, SRK had said, “I am thinking and taking some time. I am working on two or three scripts. As soon as they are ready, I am ready. Most of the people with whom I am working are busy so, Inshallah, I will announce it myself.” The wait game continues.

PeepingMoon Exclusive: Varun Dhawan's getting married in May at JW Marriott Khao Lak in Thailand!

EXCLUSIVE: 'I play Kabir Khan’s character of a photojournalist in the show,' Karanvir Malhotra on featuring in 'The Forgotten Army'

Exclusive: Makers of Vicky Kaushal's 'Bhoot Part 1 - The Haunted Ship' to bring in a new era of fear with their ‘Bhoot Scares’ series