Advertisement
HomeBOLLYWOODEXCLUSIVEExclusive: Will Shah Rukh Khan okay one of the three scripts Rajkumar Hirani is working on?

Exclusive: Will Shah Rukh Khan okay one of the three scripts Rajkumar Hirani is working on?

The suspense over Shah Rukh Khan’s next film continues. The actor’s fans, who were expecting the superstar to make some announcement on January 1, were in for a major disappointment because SRK only tweeted a New Year wish. Earlier the expectation was on his birthday in November but that time too, SRK had kept quiet despite the buzz that he was going to announce three films.

However, PeepingMoon.com has some idea about what’s likely to happen. It does seem as if SRK will go ahead with Rajkumar Hirani because the filmmaker is being seen increasingly at Mannat lately. While the two are yet to lock a script to work on together, Hirani is apparently developing three scripts at the time one of which is a social comedy, the second a fictional cricket story, and the third a biopic on veteran Indian cricketer Lala Amarnath. 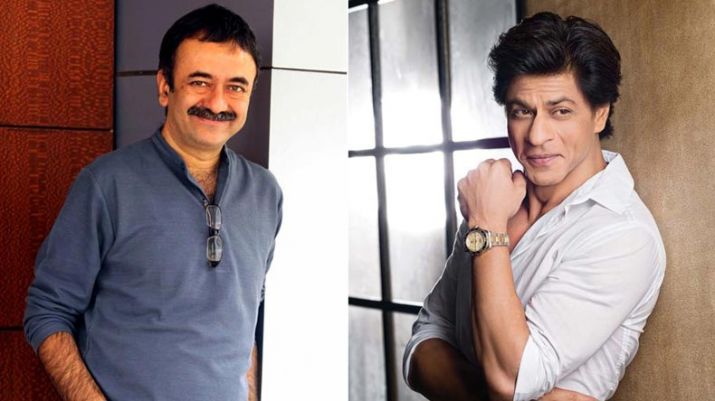 Meanwhile, it is also being said that SRK is regularly meeting different directors and has heard dozens of scripts of different genres. He has liked some but hasn’t officially signed any so far. Among these are reportedly South filmmaker Atlee Kumar’s action-masala film and Raj-DK’s comedy-action thriller. Atlee’s script is said to have a glitch that’s making SRK unsure. Atlee is believed to be working on SRK’s feedback and will soon return with a reworked draft. If SRK approves it, then Atlee’s film will be the first one to go on floors. Otherwise, there is Hirani already waiting in the wings.

The third film that has apparently excited SRK is by Go Goa Gone director duo Raj and DK but that will be ready to roll only in September. Finally, the rumour persists that SRK has also okayed Yash Raj Films’ 50th-anniversary special film with Ali Abbas Zafar for release in 2022.

Exclusive: Laxmmi Bomb will release on Eid, No change in date!