Okay, here’s the goss on what’s happening in Telugu superstar Prabhas’s career. The actor’s fans, which run into zillions after the historical success of the mega Baahubali films, are curious to know what Prabhas is up to after the dismissal response at the box-office to his Bollywood debut Saaho opposite Shraddha Kapoor last August.

Prabhas is doing a retro love story for K. K. Radhakrishna (who helmed the Gopichand Telugu action hit Jil in 2014) with Pooja Hegde in the lead. That much everybody knows. It is a romantic-drama bankrolled by Gopi Krishna Movies in association with UV Creations which also produced Saaho. Two schedules of this untitled film have already been completed. But there are barely any details about the film’s storyline because the makers are maintaining tight security to avoid any leakage from the sets and are taking all the steps to maintain the novelty this romantic-drama promises. 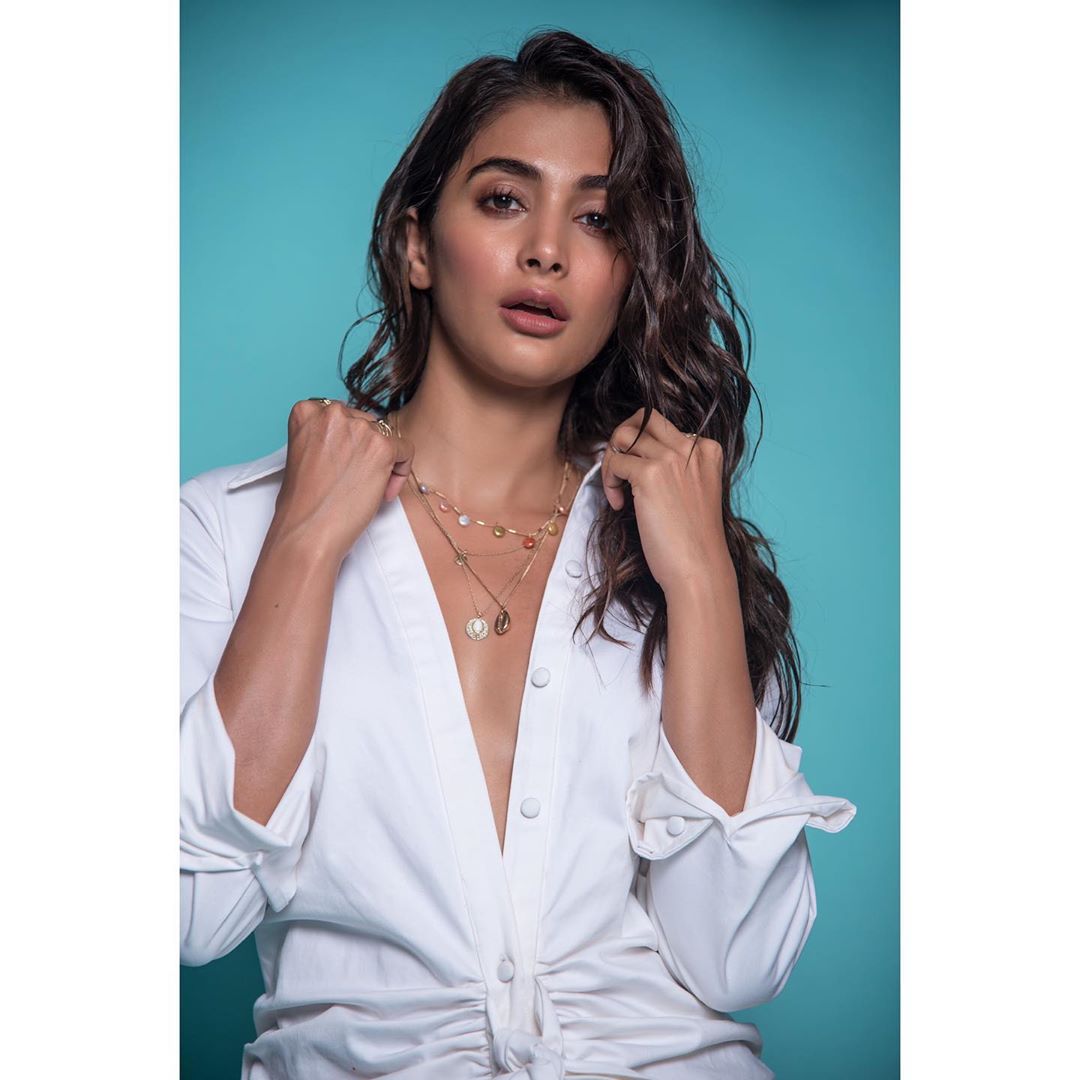 But PeepingMoon.com has got an exclusive update on the film that is definitely going to excite fans waiting for Prabhas’s next. The Telugu superstar plays a palmist in this trilingual love story set in the 1960s-1970s. A source said, “Prabhas plays a fortune-teller, a role that’s totally different from what he has been doing for the last few years. Pooja plays a doctor and it’s a beautiful first-of-its-kind romance in Indian cinema that promises a retro feel. An intense love story at its core, the film is also said to deal with a social cause.”

Referred to as #Prabhas20, the film is currently being shot at Annapurna Studios in Hyderabad. Four lavish sets have been erected to shoot the crucial scenes over a two-week-long schedule. Maine Pyaar Kiya actress Bhagyashree, who plays Prabhas’s mother, and Delhi Belly fame Kunaal Roy Kapur have also joined the sets. The team is also erecting other sets simultaneously at different locations in Hyderabad for the next schedule which is expected to kick off on February 7. The team is also set to travel to Austria for an outdoor schedule next month.