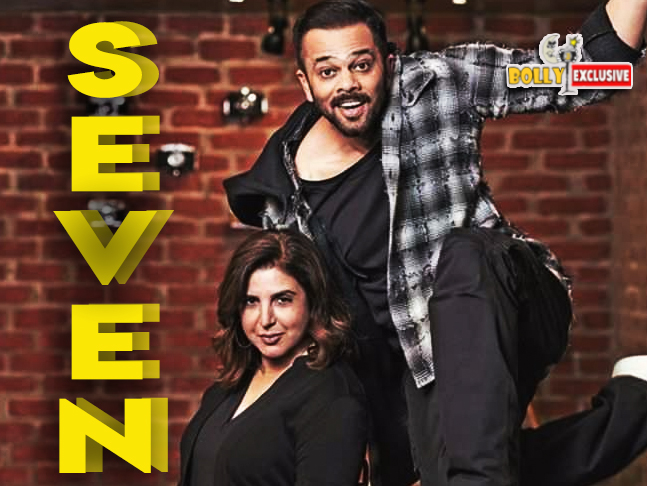 Grateful thanks are due to celebrity astro-numerologist Sanjay B Jumaani for kindly but perhaps inadvertently revealing the title of Rohit Shetty’s upcoming collaboration with Farah Khan. It is believed to be called Seven and will be the Bollywood remake of the musical Hollywood romantic-drama Seven Brides for Seven Brothers. Don’t confuse it with the chilling Hollywood crime thriller Seven starring Brad Pitt, Morgan Freeman, Gwyneth Paltrow and Kevin Spacey. 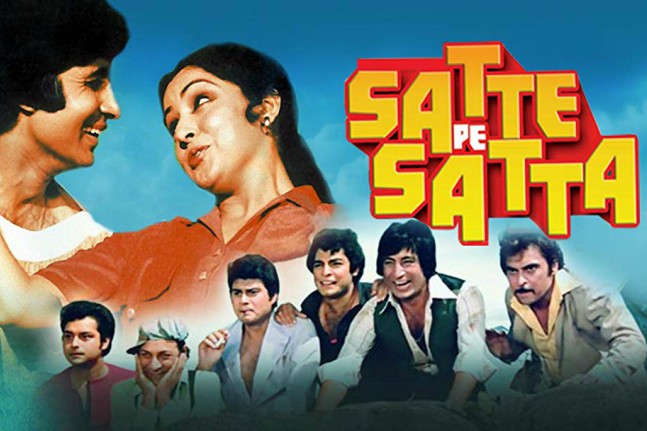 The remake of the 1982 action comedy Satte Pe Satta starring Amitabh Bachchan and Hema Malini that was produced by Romu Sippy and directed by Raj Sippy is one of Bollywood’s most anticipated future projects. Talks of it being made have been in circulation for two years. Excitement peaked when news of Rohit and Farah collaborating broke out. But the buzz was that they could not procure the rights of the original Hindi film.

So Rohit and Farah are believed to have bought the rights of Seven Brides for Seven Brothers from which the Sippys made Satte Pe Satta and are going to make an exciting Hindi version titled Seven. Initially, Hrithik Roshan and Anushka Sharma were approached to play Amitabh’s and Hema’s roles respectively. Then PeepingMoon.com learned that Ajay Devgn and Katrina Kaif were in talks with Farah and Rohit for the film. The mystery about the cast continues, but the name appears to have been decoded and in all probability is Seven. 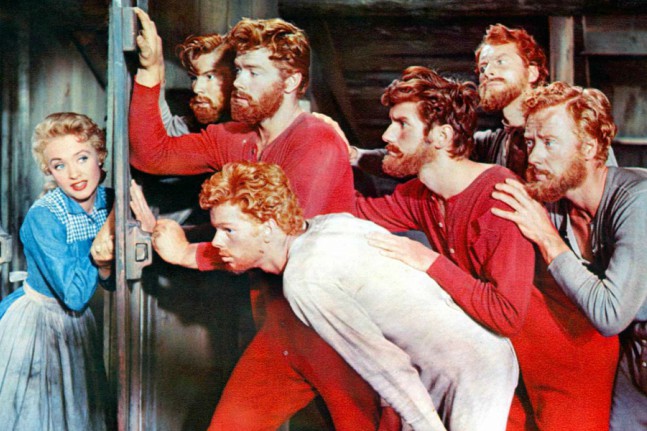 Jumaani, in a press release, was explaining how based on numerology he got Rohit to spell his forthcoming cop universe actioner starring Akshay Kumar and Katrina Kaif as Sooryavanshi and also to release the film on March 24 instead of the next day, March 25, which is also Gudi Padva. In the past, Jumaani was responsible for advising Rohit about the releases of his super hit films Golmaal Again (2017) and Simmba (2018). And the renowned astro-numerologist said that Rohit’s upcoming film Seven was a readymade title and he would not favour any changes. We cannot wait for it to go on the floors. Perhaps, Jumaani will reveal that date… 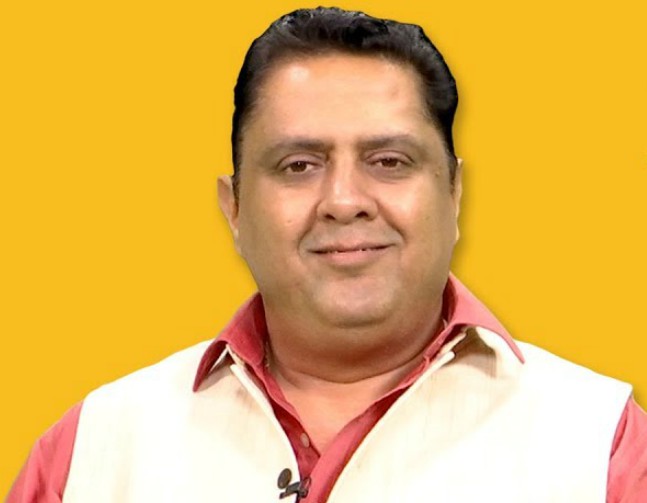