It appears that filmmaker Rajkumar Santoshi and Sunny Deol will not be working together anytime soon. Burying all the differences that had ensued when both decided to make films on Bhagat Singh back in 2002, Santoshi and Deol were collaborating on a period drama based on the life of Sikh warrior Fateh Singh.

However, it turns out that their supposed fourth collaboration after the successes of Ghayal, Damini and Ghatak has indefinitely been put on the backburner. PeepingMoon.com has learned that Santoshi's Fateh Singh project with Deol has been shelved due to financial issues.

"Fateh Singh has been a dream project of Santoshi's that he has been trying to get off the ground for nearly a decade now. The project requires to be shot on a massive scale and Santoshi needs a huge budget to mount the film as he has envisioned. Sajid Qureshi of Inbox Pictures had teamed up with Anthony D'Souza and Vishal Rana to produce it under a certain budget. However, the film hit a roadblock when the director asked for the addition of a few more crores to the already proposed budget. The producers have decided to put the film into cold storage for now," a source close to the project said. 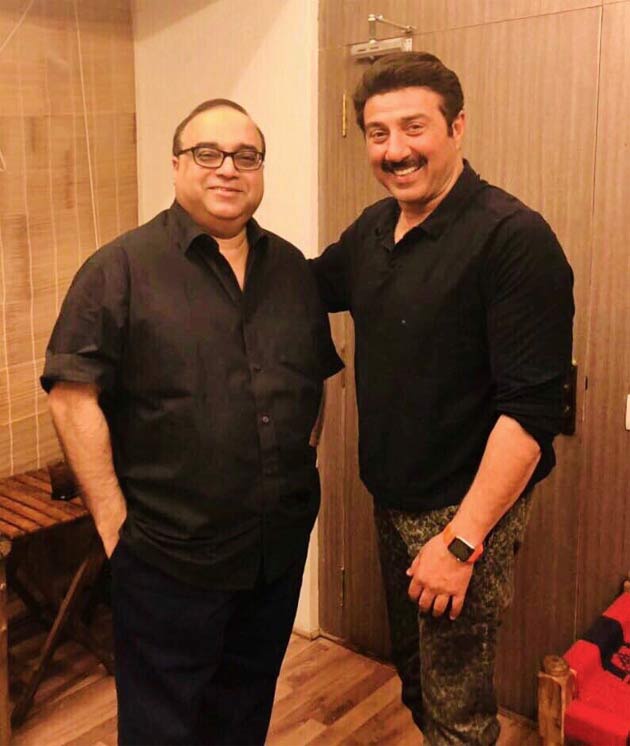 Sources close to Deol have also confirmed the development. "Sunny works at his own pace. He starts ignoring the team if he feels there are some hiccups. Issues need to be settled for the project to move forward. With Santoshi's film, there was a producer issue too. Financial differences also happened and that's why Sunny decided to leave the film," the source said.

Santoshi had first intended to make this Fateh Singh project back in 2013 with Sanjay Dutt in the lead. But it was stalled due to budget constraints at that time too. With his dream project again coming to a stop, the director is believed to be back at looking for new financiers to bankroll it.

Meanwhile, Sunny Deol hasn't decided his next project after his directorial Pal Pal Dil Ke Paas that launched his son Karan Deol badly flopped at the box office. He's rumoured to be doing a Netflix film called G-49 but it hasn't been confirmed so far. He's also believed to be in talks for a Telugu remake.