Advertisement
HomeBOLLYWOODEXCLUSIVEPeepingMoon Exclusive: 'Your Honor' director E. Niwas is next making a period adventure web show based in Chambal

PeepingMoon Exclusive: 'Your Honor' director E. Niwas is next making a period adventure web show based in Chambal

Your Honor seems to have worked well for Eashwar Niwas, popularly known as E. Niwas in the film industry. Following the huge success of SonyLIV's first Original production that starred Jimmy Sheirgill as a reputed court judge covering up a hit-and-run involving his son, E. Niwas has bagged one more web-series. Peepingmoon.com has exclusively learned that the Shool and Dum fame director is next making a big-budget period adventure show.

Sources close to the development have revealed that E. Niwas' next web project is an action-adventure show based in Chambal. Said to be along the lines of Hollywood's Indiana Jones franchise, this yet-untitled series is set in the 60s and revolves around two rival dacoits. Badhaai Ho fame Shantanu Srivastava is attached to develop the screenplay. The makers are expected to rope in an ensemble cast to tell the real-incident based thrilling story and will start approaching actors for it once they're ready with the script. 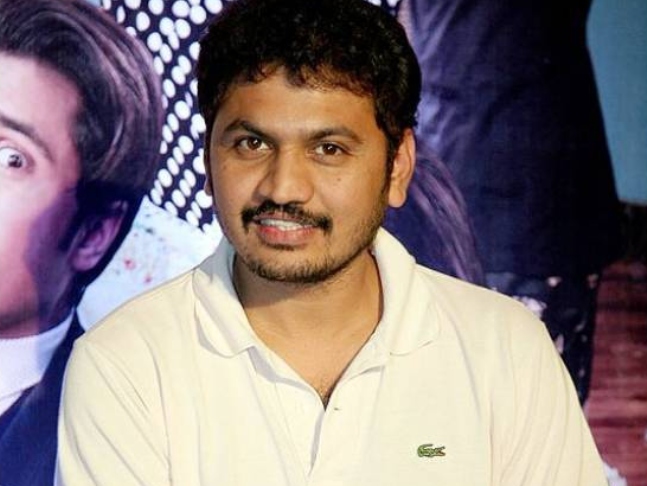 "Shantanu and E. Niwas are currently streamlining the script. Things are unfortunately not moving at the desired stage because of the lockdown but they're expecting to take it on floors sometime in October. Since it's a big-budget show and such shows need huge crew and pre-production, the makers are exploring every possible way to shoot it with all safety measures and guidelines in place. They are working towards setting a strict timeline to complete the series in a safe environment," said a source close to the developing.

Director and producer Samar Khan of Juggernaut Productions who has backed shows like Code M, The Test Case and The Verdict: State Vs Nanavati, is producing this series for Applause Entertainment. Samar is apparently working on three web projects for different OTT platforms and this one could possibly be the first to get off the ground. Meanwhile, E. Niwas is also working on a feature film and the second season of Your Honor!

Exclusive: ‘It is important to speak out, every artiste deserves respect,’ says Aahana Kumra on Disney+Hotstar snubbing ‘Khuda Haafiz’

Exclusive: Hope shows like 'Fleabag' are written and made in India: 'Abhay 2' actress Nidhi Singh