Advertisement
HomeBOLLYWOODEXCLUSIVEThe Rising Stars of Bollywood: Mom is ready to become a child again, willing to learn from the beginning- Abhimanyu Dassani on Bhagyashree

The Rising Stars of Bollywood: Mom is ready to become a child again, willing to learn from the beginning- Abhimanyu Dassani on Bhagyashree

Abhimanyu Dassani is just one film old but he is already a sensation in the film circle. He surprised everyone with his unconventional debut and convinced everyone that he is a rising star of Bollywood to watch out for. Now, as Abhimanyu has multiple films lined up for release, he sat down for an interview with PeepingMoon. During the heart-to-heart conversation, Abhimanyu said cinema halls have no replacement. He shared that when a person goes to watch a film in theatres, they are in for an unforgettable experience and not just content consumption.

"Cinema is an experience and not just content consumption. I believe in this. When you go to a theatre to watch a film, you are not just consuming the content. You can't see your phone or pause the film. You are there and you commit yourself to those 2-3 hours of what that art is. That kind of commitment these days when everyone is on their phones and are distracted, it is truly an experience. That kind of experience you can't have at home. I love OTT and will be a part of it, but I miss theatres," Abhimanyu told. The actor will be making his digital debut with Netflix's Meenakshi Sundareshwar co-starring Sanya Malhotra. 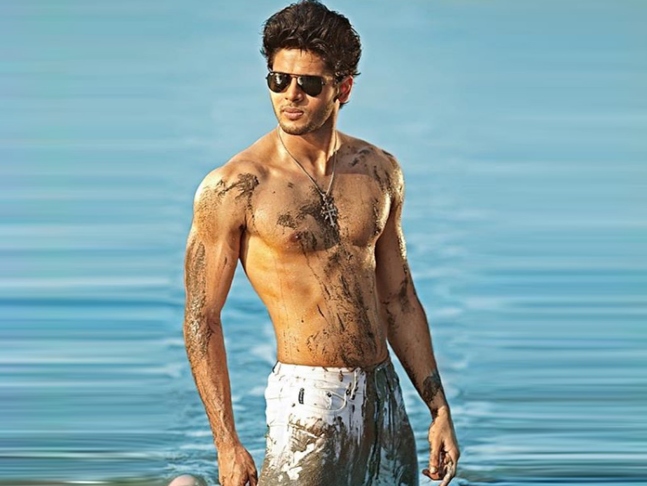 Recommended Read: The Rising Stars of Bollywood: 'There should be a mystery about being an actor,' says Abhimanyu Dassani

Abhimanyu agreed that it is a great time to be an actor. But he also felt that it is the year of writers. "It is a very good time to be an actor and especially a writer. It is the year of the writers. The stories that we never looked at are being told. First, we had a two-lane highway- we had the theatres and TV. Now, we have a three-lane highway- we have the OTT as well. The industry has grown, it is huge. It is amazing to watch those stories and talents. It is very inspirational and motivating for artists like me to sit, watch, consume, learn, adapt and recreate," Abhimanyu shared. Talking about his mother Bhagyashree making a comeback after years, Abhimanyu said, "It is different and a new world. She does have a lot of questions. It is amazing to see how someone who has been at that level is ready to become a child again and learn from the beginning. She is ready to adapt."

In a fun segment, Abhimanyu revealed that Anya Taylor-Joy from The Queen's Gambit is his celebrity crush while he would love to date Zendaya.

The Rising Stars of Bollywood: Shirley Setia reacts to being compared with Preity Zinta!