The film industry is abuzz with speculation that Ranveer Singh might collaborate with South Indian director S. Shankar for a large-scale Hindi film. Reports suggest that Ranveer took a break from the shooting of Rohit Shetty's Cirkus and visited the Enthiran maker early this month to discuss a possible collaboration. While there's no official word on the development, Peepingmoon.com sources have confirmed that Ranveer is definitely in talks with the visionary filmmaker, and —if all goes well— could join hands for a thriller.

"Ranveer has been a fan of Shankar's geniuses and his eye for visual spectacles and hence it doesn't come as a surprise that he himself approached the filmmaker to check on a possible collaboration. They have discussed the remake of Shankar's 2005 iconic film, Anniyan that starred Chiyaan Vikram as an idealistic, law-abiding lawyer who has multiple personality disorder. Although the talks are at an extremely nascent stage right now, the developments indicate that they will very likely collaborate on this psychological thriller," a source close to the development told us. 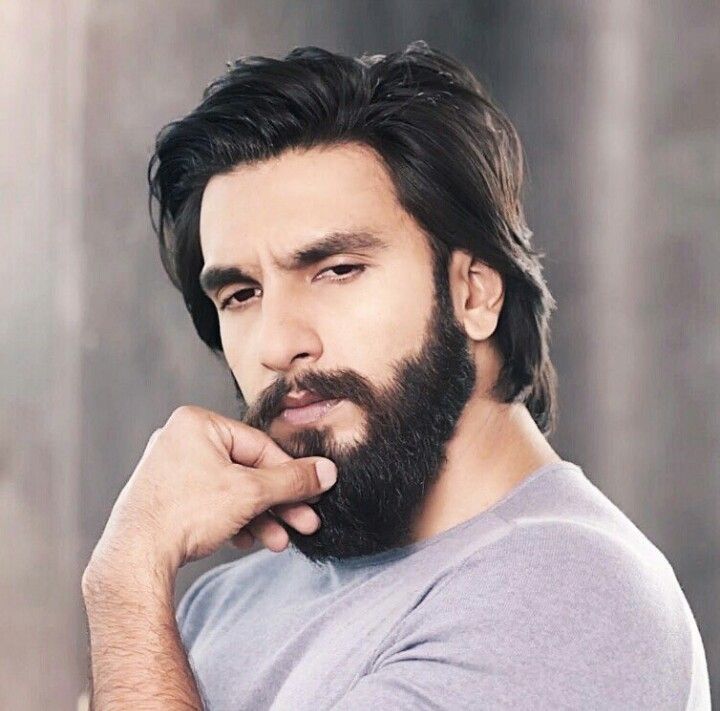 A major Indian production company is said to be in talks with S. Shankar to back this Ranveer Singh project. They are discussing the budget and all other terms with him before officially coming on board for the ambitious drama. "It's a project Shankar and his team have been planning to put together for a long time now. With Ranveer more or less locked for the part, the director aims to take Anniyan to another level altogether with the help of modern VFX and state-of-the-art technology. The script is currently being rewritten to give it a fresh, Pan-India appeal," the source further added.

Shankar will apparently shoot for this film after completing his recently announced trilingual film with Ram Charan which is expected to go on floors mid-this year after Ram Charan is done with SS Rajamouli's RRR and Chiranjeevi's Acharya. While the shooting timelines haven't been decided yet, they have planned to take the Ranveer Singh film on floors around March next year. The film will mark Shankar's return to Hindi films twenty years after his only Hindi directorial, Nayak (2001) that starred Anil Kapoor in the lead. Interestingly, that film was also the remake of his own Tamil political drama, Mudhalvan (1999).

Meanwhile, Ranveer Singh is currently filming for the Rohit Shetty adaptation of Shakespeare's Comedy Of The Errors in Hyderabad, and will then head to Karan Johar's next directorial which is a relationship drama co-starring Alia Bhatt. He is expected to do one more quicky in between before starting the Shankar spectacle that centers on a disillusioned everyman whose frustration at what he sees as increasing social apathy and public negligence leads to a split personality that attempts to right the system.