Advertisement
HomeBOLLYWOODEXCLUSIVEThe Rising Stars of Bollywood: ‘Sunny will remain inside me forever,’ says Vishal Jethwa on his breakthrough ‘Mardaani 2’ role 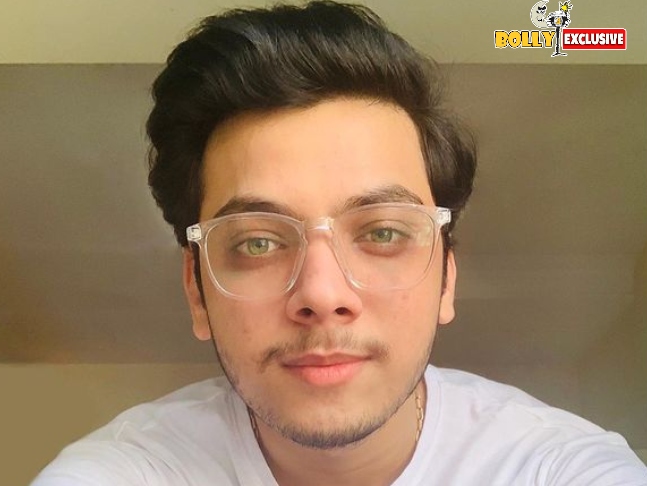 Vishal Jethwa blew everyone away with his smashing Bollywood debut as the antagonist in Rani Mukerji’s Mardaani 2. The young actor sat for an exclusively candid conversation with PeepingMoon.com and spoke about the resounding success that the film provided him and carrying his character of ‘Sunny’ still inside him. Speaking of being typecast after Mardaani 2, Vishal said, “Several directors and writers approached me after Mardaani 2 and they thought I fit a role. However, in many auditions they got surprised saying that I ‘look like a hero and not a villain’. I believe, Sunny will remain inside me as a part forever.”

When asked about his future projects, Vishal refrained from giving a definite answer, although he said that there are two projects in the works. Talking about the roles he would like to play he said, “I want to play a Sikh character. I would love to tie a turban and play a Sikh. I am blown away by Randeep Hooda’s character in Sarbjit. I would like to play something like that, maybe a strong historical character.”

RECOMMENDED READ: The Rising Stars of Bollywood: I want to rise above the characters I play on-screen - Vishal Jethwa

Vishal also spoke about his TV career and the fact that he has almost clocked ten years in showbiz. Talking about his experience on TV he said, “I am still to do a lot of work on TV. I feel in order to become a commercial hit, one has to become a favourite with the audience. My name should be bigger than the character I play.” He named Sanjay Leela Bhansali and Imtiaz Ali as his dream filmmakers with whom he would like to work. Calling himself a director’s actor Vishal said that he wants to work with them and learn from them. On a lighter note, he said he would like to reunite with Tara Sutaria with whom he worked long time back on television.

The young actor also spoke about being open to making a foray into OTT and hopes to make his debut soon. However, he also said that the theatrical experience will never go away and the digital streams can never pose a threat to it. Vishal, very pragmatically said that OTT gives the freedom to tell a story and establish characters in a bigger way.

Vishal did not shy away from naming his celebrity crushes either. He took Janhvi Kapoor’s and Ananya Panday’s name as his celebrity crushes. His gossip buddy would be with Ananya while he was open to marry Sara Ali Khan and have a fling with Janhvi. He called Shraddha Kapoor as ‘very pretty’ and Katrina Kaif as an ‘all-time favourite’. Talking about returning back to television, Vishal was honest to say that currently he is not looking back to make a comeback to the small screen. However, he said, “TV is my backup, I am sure they will always accept me back with open arms.”