The Rising Stars of Bollywood: Want to play Karn in Mahabharat web series - Siddhant Chaturvedi on his OTT return

OTT is the hottest trend in the current times. A-listers from Bollywood are heading the digital way to entertain their fans. But, for Siddhant Chaturvedi, it was the other way around. He started off with Farhan Akhtar-Ritesh Sidhwani produced web series Inside Edge and made his big-screen debut in 2019 with Gully Boy. Talking to PeepingMoon about returning to web when he has an interesting lineup of films, Siddhant said he will consider it but only after a couple of years.

Speaking about the digital platform, Siddhant said he would like to play Karn in the Mahabharat web series if made anytime in the future. "I want to be a part of Mahabharat when it is made. I know it cannot be restricted to 2 or 3 hours. That story is better than Game Of Thrones if made well. It has got everything- political, religious, etc. Especially, I want to play Karn over the more popular Arjun as I always relate to him more," Siddhant shared. 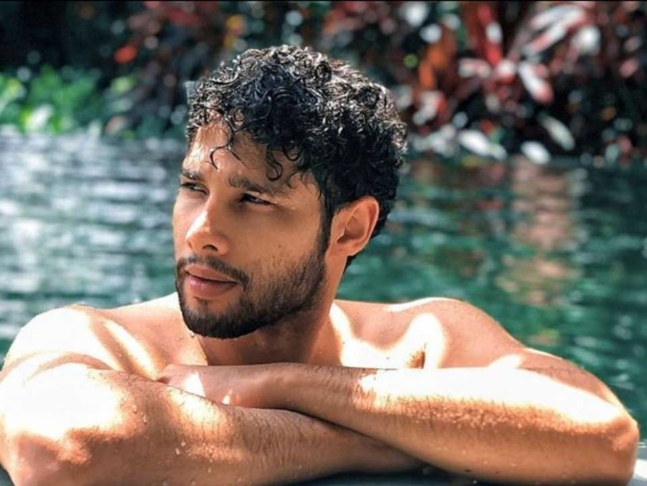 Recommended Read: The Rising Stars of Bollywood: Want to be solo on a film poster but not for the sake of 'hero banna hai' - Siddhant Chaturvedi

Siddhant further shared that he would like to tap into the action genre. The actor revealed that he is trained in Taekwondo but hasn't put out any videos on social media. "There is something that I have been holding back for the longest time. I'm trained in action. Before I made it to Bollywood, I was trained in Taekwondo. Nobody knows that and I don't put it out on Instagram. When it will come out, it will be like a surprise as nobody will expect it. I don't want to establish myself as an action hero, romantic hero or drama hero. I want to be an actor who can do anything. Action is a genre that is yet to be explored," he added.